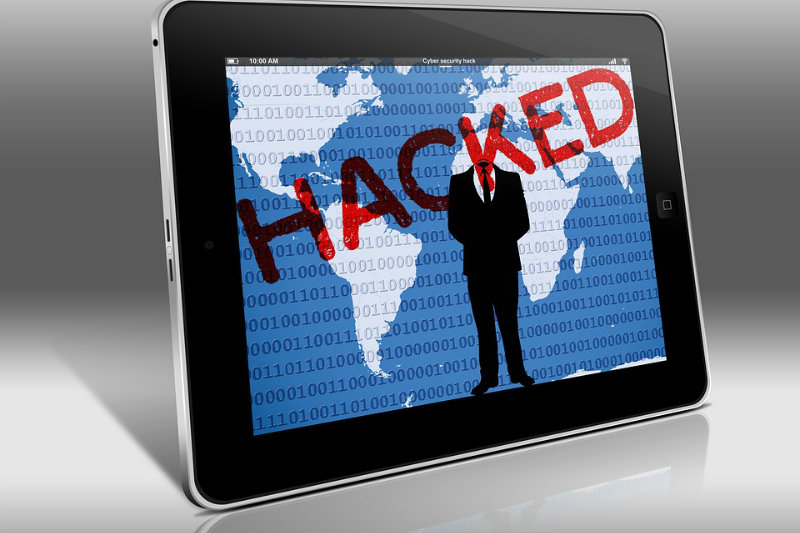 The relationship between hackers and a Bitcoin full node

In the live session that the influencer crypto Andreas Antonopoulos holds privately on Youtube, a user has today asked him a question about the security of a Bitcoin full node.

“Does running a Bitcoin full node or Lightning node at home attract hackers to my IP address and home network? Also, could it reveal ownership of Bitcoin and attract physical attacks?”

At the moment there are 9700 full nodes in the world and, although it is impossible to mine bitcoin from a normal home computer, it would be important to have a full node to verify for yourself what is being written on the bitcoin blockchain.

For this reason, many people decide to run a full node, in order to solve the problem of security. Andreas replied to this question:

Security through obscurity is fundamentally based on the fact that people do not know what, for example, is of interest to another person and is certainly a very weak form of security.

“So, if you only rely on this method to secure your crypto, then you have a big problem. Because if it’s easy to access a bitcoin wallet or compromise a Windows or Mac computer, then you become exposed to broad-based attacks looking for specific thighs such as wallet.tax files or code entries in the clipboard that look like base58 encoded Bitcoin addresses or private keys“.

The only way a full node could endanger security would be if your PC were infected and your private keys were stolen. This could happen if they were saved on the same device.

“So the good security that you should do is maintain your operating system, meaning, apply security updates as soon as they come out, always. Don’t install all kinds of weird software that you do not know where it came from. Be careful with the settings of your firewalls to protect access from the outside, use strong passwords on your operating system and all websites you visit using a password manager. If you are really worried about advertising the presence of a Bitcoin node, one of the things you can do is use a hidden Tor node where Bitcoin nodes only communicate through Tor’s Onion Network. This obscures the origin and destination of Bitcoin-related messages and protocol interactions performed by the node itself. Full node starter kits are a great way to get involved in starting and running your Bitcoin full node“.