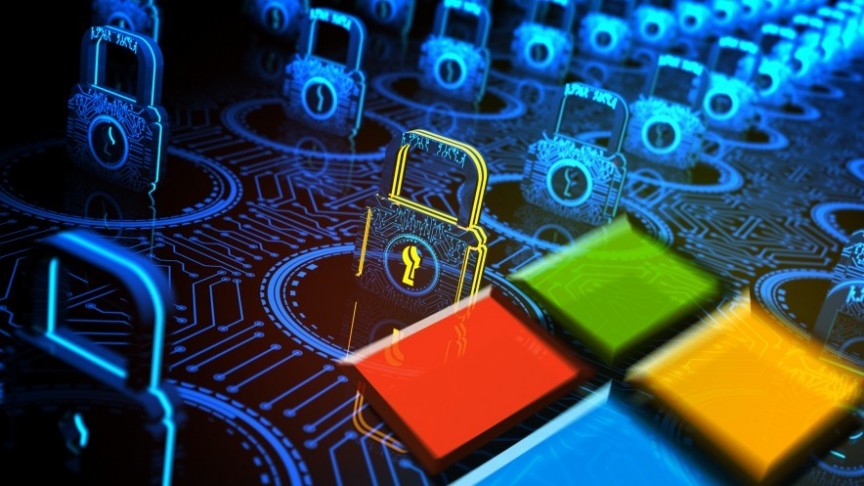 Microsoft adds blockchain to an increasing number of its services.

After being the first company to implement cloud data storage three years ago, it is now increasingly integrating blockchain-as-a-service into its platform and other connected services such as Office 365, Outlook and Sharepoint Online.

According to Azure’s manager, Matt Kerner, the goal is to allow customers to first save data on the cloud and then tokenize it via the blockchain, so it can be standardized and used by any partner, eliminating any sharing restrictions.

Azure Blockchain Workbench, the ad hoc service launched in May by Microsoft, uses the Proof of Authority (PoA) system, and this will allow a further step in data sharing.

If the cloud made databases available within an entire company structure, breaking the traditional departmental isolation of large structures, now the use of blockchain tech creates the possibility of sharing data between different structures with non-homogeneous processing systems, but which can work on standard data sets.

Kerner himself says: “What blockchain is doing is creating a multi-party business process that is moving out of email, phone calls, spreadsheets and into a single system with a single view on the data that all of the participants can rely upon and trust“.

An example of this process mediated by Azure takes place in the marine insurance industry with the Maersk company using Insurewave, which connects the customer with service providers through the R3 Rope blockchain and with the implementation of IoT technology.

This expansion is also driven by competitive factors, given IBM’s expansive business in the industry, which offers similar services through Hyperledger, a consortium that Big Blue is a promoter of and that has placed great emphasis on the stability and integration of the platform. Well, Microsoft does not want to be outdone.

To differentiate itself, Microsoft has chosen greater flexibility in interacting with multiple DLT platforms, also using Ethereum. In addition, they joined the IC3 consortium for further development in contracts, security and expansion of programming languages.