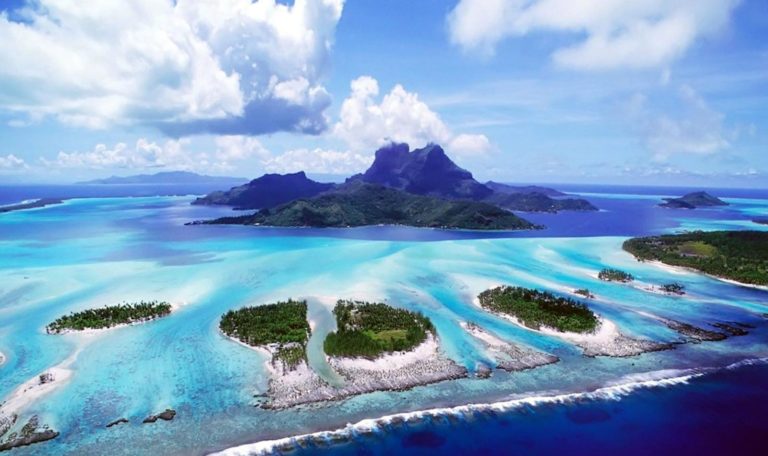 The IMF against the Marshall Islands’ SOV coin

The International Monetary Fund (IMF) is allegedly exerting pressure on the Marshall Islands government to abandon its plans of adopting a national cryptocurrency.

That of the Pacific archipelago is a decision which could have chain reactions far beyond national borders.

The news of the possible birth of the Sovereign (SOV) dates back to March. The SOV was supposed to be the national cryptocurrency of the Marshall Islands, it was approved through the Sovereign Currency Act.

The difference between the SOV and other cryptocurrencies is that the owners have their identity revealed, precisely to avoid possible fraud or illegal use of the currency.

A strategy born just to boycott money laundering, but has instead obtained the opposite effect. The International Monetary Fund has not lost time and has launched the first warnings in a report of more than 58 pages with apocalyptic tones, especially in view of the low capitalization of the Sovereign and the small size of the state that would like to adopt it.

In the letter sent to the local Executive, the Washington-based agency confirms that in the case of adoption of the virtual currency the cut of any collaboration with the banks of the archipelago would lead to the blocking of banking services for about 53,000 residents of the islands.

In reality, the Marshall Islands have been a US autonomous territory since 1979, but it continues to use the US dollar which, in the event of the arrival of the Sovereign, would no longer be the official currency, although it would still be accepted.

This is a more than valid reason to put the IMF on the war footing. The adoption of a virtual national currency with the obligation to declare its identity, in fact, would be the meeting point between the convenience and transparency offered by cryptocurrencies and the certainty of regularity and security given by the identification of the owner. In other words, the perfect combination that would lead fiat currencies to be obsolete and the IMF to lose its power. In short, the document appears to be more of a warning to all those nations, much larger than the Marshall Islands, which are looking at the possibility of adopting a secure system based on virtual currencies and which are waiting for the situation to evolve in order to understand how to behave in the future.