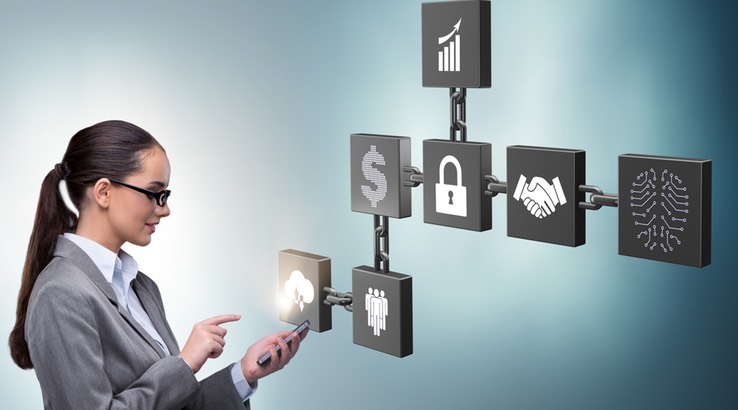 As reported by the Irish Times, an association for women working with blockchain technology was established in Ireland with the aim of raising awareness in the high technology sector and providing information on educational and employment opportunities.

The association is called Blockchain Women Ireland and welcomes members from the Department of Finance and scientific foundations including Adapt, a research centre for digital content.

Founding members include Mai Santamaria, Senior Finance Director of the Department, and Joyce O’Connor, President of the National College and member of the European working group on digital issues.

Santamaria is head of the technology department, and she recently wrote an explanatory paper on cryptocurrencies for her ministry.

She says that the organisation wants to go beyond the fashion effect and actually explain what the blockchain is and what it will bring: “The reality is that it is hard to reach out to the blockchain community, particularly if you are a woman with an interest in technology but who isn’t necessarily a coder or similar. We’re trying to establish a network that will help those who want to know more about blockchain, to demystify it and to open doors for those who may want a career in the sector”.

The Dublin Ministry of Finance has joined the Blockchain Ireland Initiative, an association that aims to make Ireland a hub for DLT projects, and which includes the parastatal bodies IDA Ireland and Enterprise Ireland.

This association aims primarily at blockchain as a tool for decentralization and secure data management, rather than as a support for ICOs or cryptocurrencies.

This follows on from last spring’s initiative that led to the establishment of the Women in Blockchain Organization, which aims to build an active role for women in the high tech sector.