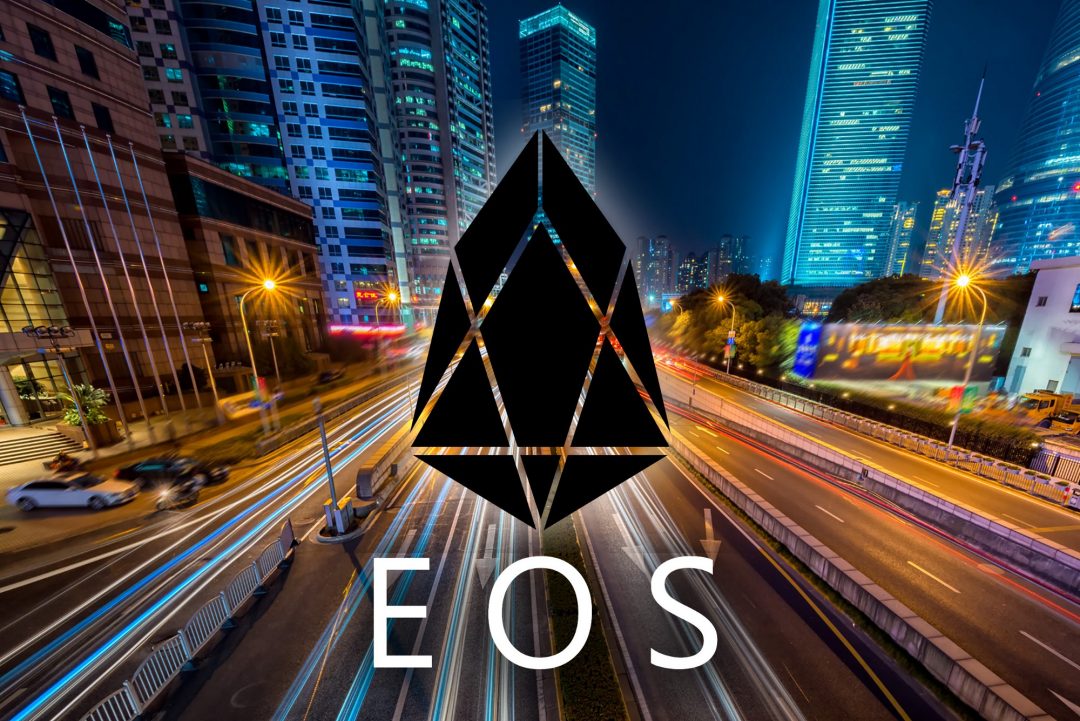 The EOS fork is coming.

This kind of division in the cryptocurrency world is always something controversial as it is usually the consequence of a system bug or the strong divergence of opinions within a team or a community.

Communities are an essential part of the development of a cryptocurrency, and when there’s a fork they are divided and focus on disputes, feeding the climate of division.

The EOS fork it is different though, and in fact, Daniel Larimer, CTO of Block.one, has always stressed that he supports forks.

Even EOS is the fork of the EOSIO repository on GitHub and on September 28th there will be another important fork, that of Telos.

In the interview for Cryptonomist, Douglas Horn, one of the founders and author of the Telos whitepaper, talks about the reasons behind the need to fork the EOS blockchain.

We asked why people shouldn’t be afraid of forks and why Telos is a good thing for the whole EOS ecosystem, Horn replies that forks are a “perfect testing ground to examine the various solutions on the issues of governance, security and privacy“.

“We aren’t “EOS Cash” trying to fight for the name of EOS. Sister chains have always been part of the EOSIO plan. When Telos launches there will suddenly be twice as many EOSIO chains, that’s twice the power and TPS. And no one had to pay anything or do an ICO for the Telos network. I think in time people will see that it’s a really good thing,” says Horn.

If the community believes that a tested solution would in practice improve the mainnet, they may choose to adopt it. Worbli, for example, is a fork that aims at financial innovation, security and compliance that finds its application in a regulated industry. Another example is Creatos, which hopes to build an operating system for creative industries and finally there’s the general purpose blockchain Telos.

These three, are among the largest forks or ‘sister chains’ that will take place on EOS. Each of these sister chains will provide a variant of the blockchain adapted to the specific needs of a startup.

The differences between Telos and EOS

After the launch of the EOS mainnet, Horn noticed some problems with the platform and decided that the only way to solve them was to create a new chain.

“I have been excited for EOS for a long time. I wanted the good governance, the chance for people to get their stolen or lost tokens back. I wanted to be able to vote on who ran the network. But a lot of those things weren’t on EOS. I wanted to make the chain that I had hoped EOS would be, where my voice could matter even if I didn’t have a million tokens. I don’t think people who have 1,000 EOS care about EOS less than people with 1 million” says Horn and explains that on EOS there was no “functioning arbitration system, no referendum tool and that the community had no say in the vote because it was highly plutocratic” and now these issues will be solved with Telos.

The biggest problem Telos is trying to solve is the one concerning whales that, with their high number of tokens, are able to influence enormously the position of Block Producers (BP) and other decisions that are taken during the referendum.

Telos has therefore tried to mitigate this problem, setting a maximum of 40,000 tokens per account. Even if a whale has 100,000 EOS tokens, they will not be able to receive more than 40,000 TLS tokens.

This will eliminate the risk of vote manipulation during BP elections and future referendums.  Another important feature that distinguishes Telos from EOS is the presence of an arbitration body.

Telos arbitrators are chosen through voting, while within EOS arbitrators are appointed by a small part of the community and subsequently chosen and trained by a small group of people. This means that the arbitrators within Telos are not for life, but subject to the opinion of the token owners. This feature had caused a lot of controversy within EOS.

The number of tokens is also different because EOS has a supply of 1 billion EOS and an inflation of 5%, while Telos wants to redistribute 330 million TLS and apply an inflation of 2.5%. The distribution of TLS is based on the EOS snapshot and each user will receive 1 TLS for every EOS owned on June 2nd.

Telos will offer a fair remuneration structure for 21 block producers and for those on the waiting list, as well as the implementation of a BP rotation system.

The top 21 BPs will all receive the same award for producing blocks while the additional 30 BPs will receive 50% of the pay. As a mechanism for monitoring the status of the hardware and the readiness to produce the blocks, BP Standby will change place on a regular basis which will vary between 3 and 7 days.

Horn also promises “a solution for the EOS tokens stolen before the launch of the mainnet” and asks users “to provide proof if they want their tokens returned“.

Why choose Telos to build a DApp?

The creator of Telos believes that developing DApps on the new forked blockchain will lead to more beneficial startups than those developed on EOS.

“With Telos, developers have twice as many EOSIO choices! Some developers will come to Telos because they agree with our beliefs about everyone’s voice being important. Some will come because the audience they want to reach is on Telos — because we are making new account creation free to attract more users. Some will come because it’s just a lot cheaper to deploy a DApp on Telos — especially in the beginning while people are still discovering it“.

Horn also believes that having the choice between an open source code and a private one will be an incentive for those companies that don’t want to reveal their backend.

The cost of starting a DApp will also be lower as Telos will keep RAM prices lower.

The RAM market has been very criticized for the prohibitive prices and Telos wants to solve this situation by establishing rules to discourage speculation on RAM.

Limiting RAM allocation, linking the increase in RAM to the growth of the network and encouraging the Telos Foundation to help stabilize abrupt price movements are the solutions proposed by Horn.

Improved network security and a public testnet operated by BPs are other factors that could attract developers.

Telos was created with the aim of correcting the shortcomings of EOS and promoting a blockchain in which all token owners have a say in every decision.

That’s why Horn doesn’t support whales because they are people who own a large number of tokens and therefore can modify the market and influence the votes.

To solve this, Horn would like all users to have a chance to vote and choose, but this is not possible if the network is too influenced by whales.

“I don’t have an argument against whales. Some whales are a coin’s best supporters. But I am for everyone else having a voice too.

With the current situation, that just isn’t possible. There’s the 0.5% whose votes actually matter and there’s everyone else.

On Telos we gave everyone a much bigger voice (and still gave the whales 40,000 free TLOS tokens!) so that people can work together to build the network that they want to see. I think that is really the promise of EOSIO,” says Horn.

Previous article MyCryptoHippo, "This is how we teach crypto to children"
Next article No Tether market manipulation

Exploring the Potential of Crypto Philanthropy: The Rise of Big Eyes Coin and Shiba Inu in Charitable Giving
Circle and Ripple (XRP) at WEF: crypto, blockchain and the integration of DeFi and traditional finance