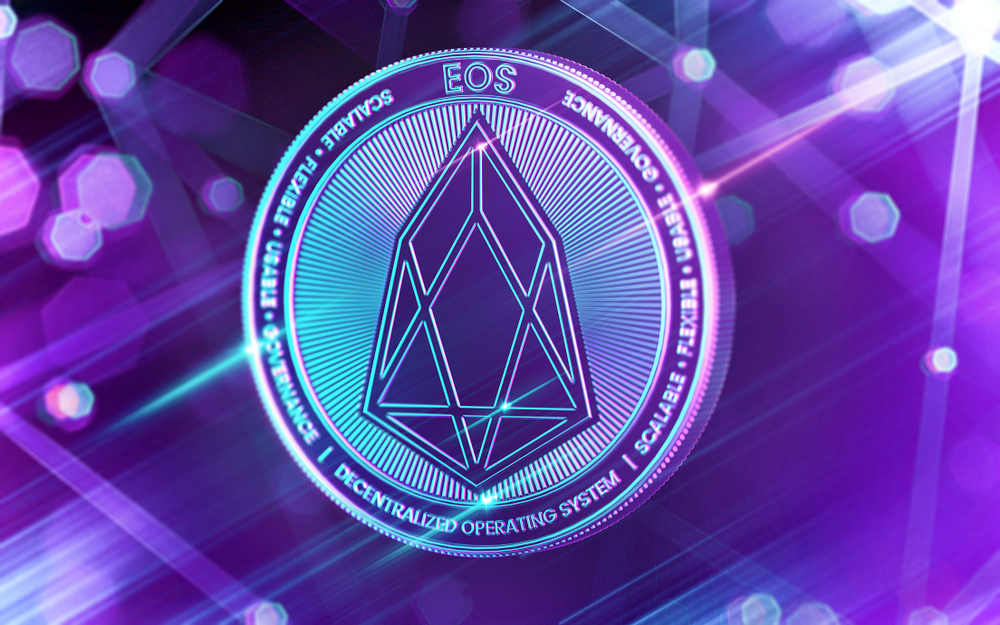 Zimbra X is the first email platform developed as a dApp on the EOS blockchain.

The news of this project developed by Synacor, a company listed on Nasdaq, had already been around since last May. On September 26th, during the Blockchain Live conference in London, Zimbra X presented its beta version to which users can already access with their EOS account.

What is Zimbra X

Zimbra X, an open source dApp based on EOSIO’s software, uses EOS smart contracts and tokens to provide greater security to users thanks to the verified identity APIs and blockchain’s efficiency.

Zimbra X, developed by Synacor, in addition to being specialized in email services will also have tools for contact management, a calendar, instant messaging and file sharing, as well as additional components such as video conferencing, document creation and file storage; in short, a 360-degree business platform, used also by governments.

Zimbra X is a product used by hundreds of millions of emails worldwide and is offered through more than 1,900 partners.

Users who decide to use the beta version of the application can already have:

– Access via a multi-signature smart contract based on the public EOS blockchain;

– Accounts provided and tracked on the blockchain;

But that’s not all for Zimbra, Synacor wants to continue to add innovative blockchain features that will aim to reduce storage costs, improve file security and create unalterable recordings of email events.

Why did Zimbra X choose EOSIO?

Zimbra’s presentation was perhaps the biggest announcement of the Blockchain Live conference and the EOS community is looking forward to the other developments promised by Daniel Larimer, CTO and co-founder of EOS.