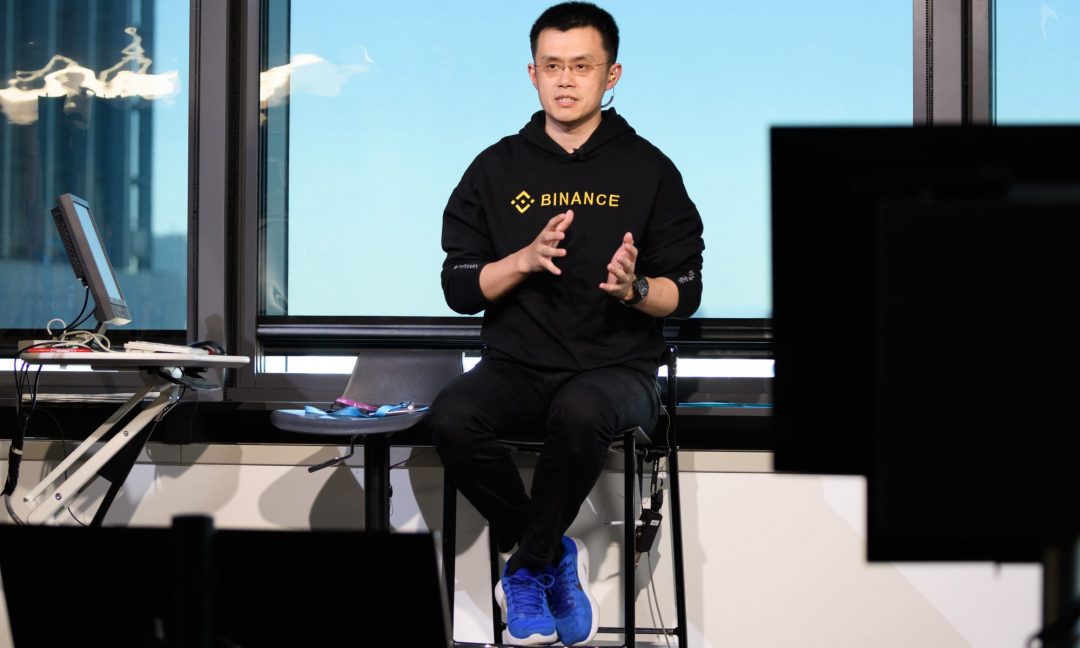 Delta Summit in Malta, Binance and BCF among the attendees

The Malta Delta Summit, which was held on the 5th and 6th of October in St Julian, with over 3,500 companies from the sector participating, was one of the world’s largest summits in the blockchain and cryptocurrency sector, with the direct participation of Changpeng Zhao, CEO of the famous exchange Binance.

With a speech on the effects of DLT, CZ praised the open-mindedness of the leaders of Malta: “This is a country where the government really understands blockchain technology”.

That’s why Zhao also invited other companies to take advantage of the friendly environment of entrepreneurs on the Mediterranean island, where his exchange moved in the first half of 2018.

Binance also sought out the “good side of the blockchain”, improving its moral impact.

Helen Hai, leader of the Blockchain Charity Foundation (BCF), a foundation founded on the initiative of the exchange, led a discussion panel on how the DLT can have a positive impact from a social point of view, saying:

“When you talk about blockchain for social good, it’s not only a technical issue; it’s actually about how to work with the traditional world. For that, leadership is very important. At this stage, we need industry shapers to drive the technology to the right applications.”

The Delta Summit was the first official conference held in Malta on these issues and aimed to promote a global discussion on the use of the blockchain, highlighting the legislative efforts of the Maltese government to embrace the new technology and create an appropriate legal environment for new companies, so as to become a global hub for this sector, with the direct support of the President of Malta, Marie Louise Coleiro Preca.

In addition to her, the President of Wikipedia and Bitcoin.com spoke at the summit. Next appointment is on the 24th of October in Geneva with Blockchain for Sustainable Development Forum.

Previous article Elon Musk Crypto and Tesla: a hate and love relationship
Next article The Petro explorer is online, but without blocks

Crypto hacks 2022: $3.8 billion stolen from cryptocurrency firms
Copy trading: how it works and which are the best platforms