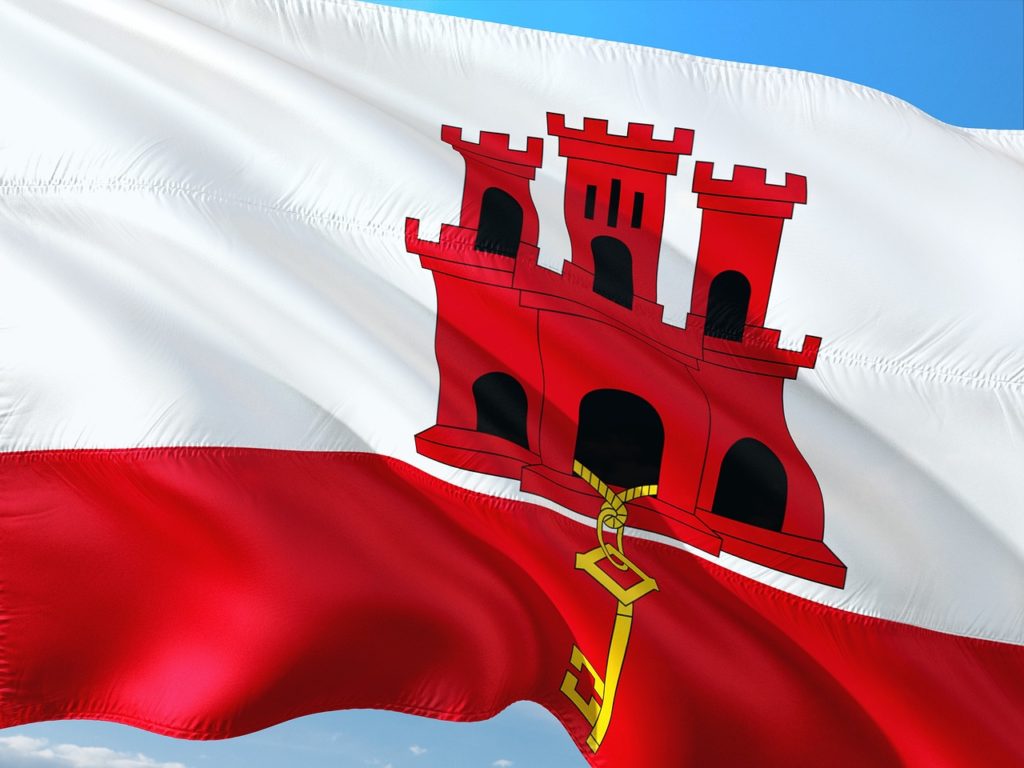 Gibraltar in favour of crypto regulation

Gibraltar was one of the pioneering nations in the blockchain phenomenon, so much so that in mid-2017 it was able to introduce comprehensive legislation covering the definition of cryptocurrency and the launch of ICOs.

In this regard, during the Gibraltar day, the Minister of Commerce, Alberto Isola, described the approach that the government is taking in this area.

As in the case of gambling and legal betting, Gibraltar is always at the forefront in the study of sectors which are initially seen with distrust but which later become acceptable by society, provided they are subject to strict regulation.

Similarly, blockchain technology is being followed by the administrative authorities of the peninsula since 2014. “Those sorts of people don’t want to be regulated in the first place,” noted Isola. “So the likelihood of them investing significantly, in a lengthy regulatory process – where they’re going to be looked at inside and out – is simply not something they would submit themselves to“.

The approval process in Gibraltar has a length that depends on the type of business, but there are already companies in the industry that have become operational.

Also according to Isola, “After the introduction of the new legislation, we had 38 applications coming through. Now firms are coming out at the other end of the process and you can see the efficacy of that process – these are very well known, quality brands“.

Gibraltar finds Malta the main competitor in becoming the preferred location for innovative finance in the Mediterranean but, as with the gambling sector, the peninsula will try to focus on a few medium-large companies rather than a large number of small operators.

In this regard, the Minister notes: “Malta has been our major competitor in gaming for 20 years, but they’ve taken a very different approach to us. Today we have 15 of the largest B2C gaming firms in the world – down from 22 because of acquisitions – Malta has three or four hundred. If their approach will be similar when they take on blockchain then we aren’t too concerned as we won’t be going for that larger scale“.

Previous article How to turn an old phone into a parity signer hardware wallet
Next article Bitcoin, Tether causing the hype. Or maybe not