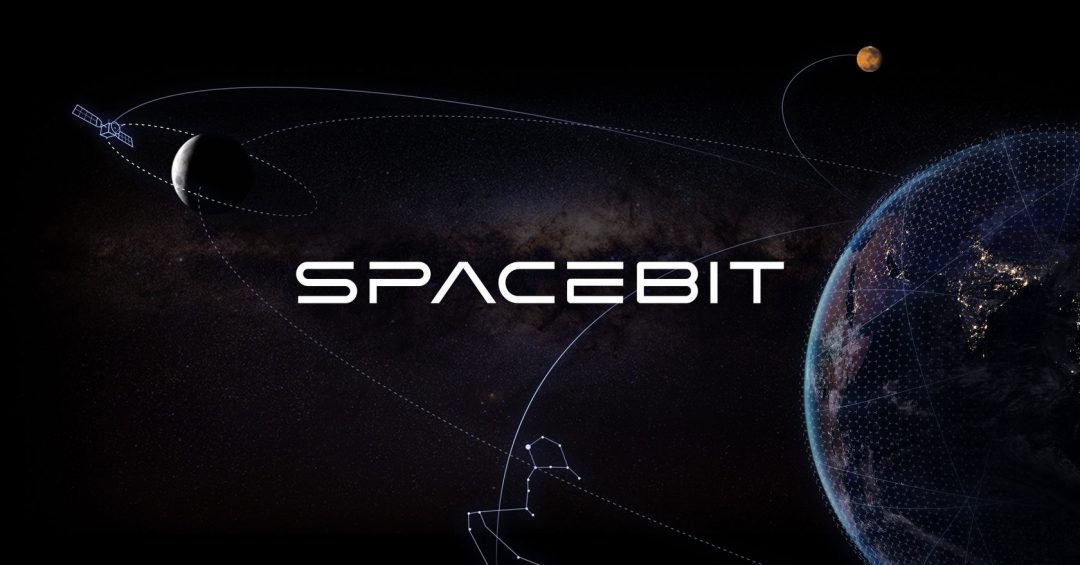 EOS and Spacebit, together for a space mission

The crypto-version of Elon Musk’s SpaceX lands on the EOS blockchain.

Pavlo Tanasyuk, founder of Spacebit, arrives in this unexplored territory to create what he calls “a distributed space agency freed from state or national sponsorships” funded with cryptocurrencies.

Spacebit announced, during the International Astronautical Congress held on October 5th in Bremen, that its LinkX, the new decentralized earth station planning system, is now in beta testing on the EOSIO platform.

The public release of LinkX, developed in collaboration with the Goonhilly Satellite Earth Station, is expected in the coming months as part of Orbit:Linx, the space communication platform.

Through the use of the EOS blockchain, smart contracts and decentralized earth station networks, Orbit:Linx wants to create an efficient system for access to communication networks between Earth and space, with the aim of reducing the barrier of entry, opening new business opportunities and stimulating dialogue between academia, commerce, finance, industry and government.

The use of EOSIO’s software should facilitate data transfer, data storage, analysis, organization and tokenization of the active and inactive time of earth stations, using a dedicated LinkX programming platform.

Thanks to this, customers will be able to optimize and book their programs according to their needs such as budget, bandwidth, orbit and uplink/downlink time.

The advantage of this optimization will be the implementation of automation between systems without having to update a lot of hardware.

“Orbit:Linx is the first space communications platform which leverages the capabilities of blockchain technology, and has been developed as a cloud-native, container-based product from the ground up. We have chosen EOSIO for its flexibility and scalability, and expect it to continue growing as a leading blockchain architecture. Orbit:Linx will democratise access to space data and make space communications more accessible,” said Tanasyuk.

With the growing number of satellites forecasting thousands over the next ten years, earth stations will have to become automated and efficient systems and Orbit:Linx aims to play a crucial role in this field.

Spacebit is a space blockchain program launched by astronauts, missile scientists, engineers, entrepreneurs and consultants who want to create a democratized access to space, through the tokenization of space missions around the Earth, the Moon and throughout the galaxy.

Through their funding model, which only accepts payments in cryptocurrencies, Spacebit aims to revolutionize the future of space exploration by promoting innovative business models and space missions driven by the public rather than governments and strong powers.

Investors receive tokens and a role in deciding how to run the business, which will allow public and private companies to reform and create a new space economy. With the decentralization of missions, citizens will be able to participate directly or benefit from space programmes.

Spacebit is also exploring the IOTA architecture and especially its Qubic project, which originates from the acronym QBC, or quorum-based computation.

IOTA’s tangle technology will be used for specific space applications, including an IoT network of multiple space vehicles that will use Qubic for artificial intelligence and heavy computing outsourcing.

Thanks to EOSIO’s architecture, which allows Inter Blockchain Communication (IBC), communication with IOTA will be ensured through tokens that can be moved freely in the EOS ecosystem.

Space exploration has so far been conducted by large space agencies funded by governments and, only in recent years, protagonists such as Elon Musk, Richard Branson and Jeff Bezos have decided to enter this field, focusing mainly on space tourism.

But the exploration of space is also interesting because it would allow the search for precious metals on the Moon or asteroids like Davida, which currently contains rare minerals and precious metals worth almost 10,000 quadrillion dollars.

Previous article Poloniex and Binance cleaning up, while HitBTC reaches 198 cryptocurrencies
Next article Coinbase added ZRX, the first ERC20 token on the exchange