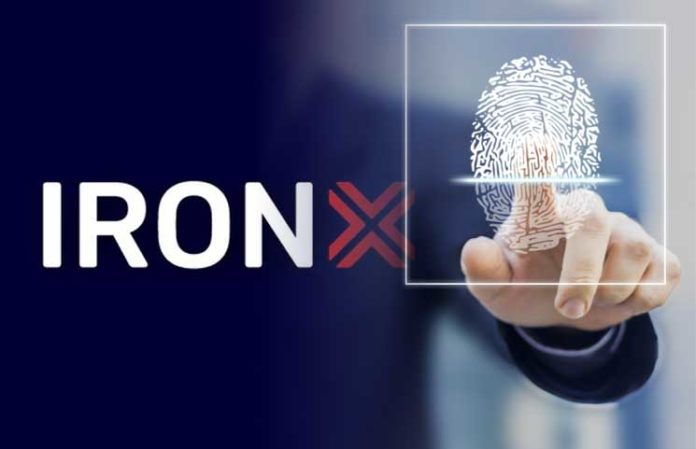 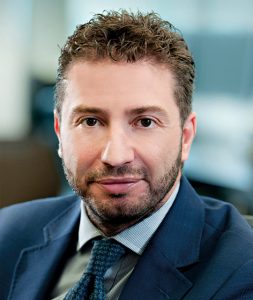 IronX recently announced the appointment of Dimitris Hatzis to the position of CEO of the company. This new CEO previously had experience as a banking investor and online trader.

During his career, in fact, Hatzis worked for banks such as Citigroup and was head of regional banking operations for Eurobank before becoming Head of Leveraged Finance & Complex Restructuring Group for the same bank. Markos A. Kashiouris, founder and president of the company said:

“By appointing Mr Hatzis as our new CEO, we have selected a highly experienced and knowledgeable market leader at a time when cryptocurrencies are on the verge of universal adoption”.

“The pace of technological change is both unpredictable as well as exponential. Cryptocurrencies are impacting on every individual, country, and organisation in an unprecedented fashion, so IronX’s global role in trading them under a regulated umbrella has never been more important. In the capacity of CEO, I am looking forward to bring the highest level of disruptive enterprise and success to IronX, in the same way as I did at all my previous posts, combining leadership with execution and business development skills”.

This new cryptocurrency exchange is born from a collaboration between IronFX Group and EmurgoHK, and it allows trading not only cryptocurrencies but also forex and other assets.

The exchange in question, where Cardano (ADA) will operate as the main currency, was licensed by the Estonian Financial Intelligence Unit (FIU) this September as a result of the efforts to comply with the regulations in force.

IronX has already sold 67.6 million tokens, for a market value of $22.3 million, during an invitation-only private sale. The public sale phase of the ICO began last week.