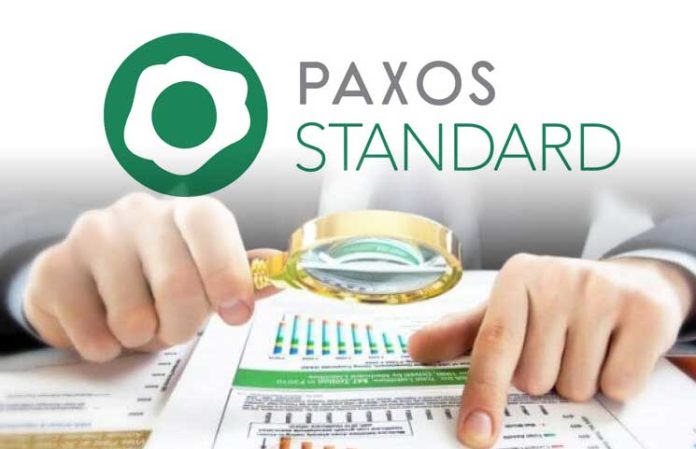 Paxos Standard, everything you need to know about the stablecoin

Paxos Standard (PAX) is one of the regulated stablecoins that has recently been listed on Binance and other exchanges as a base pair with other tokens. 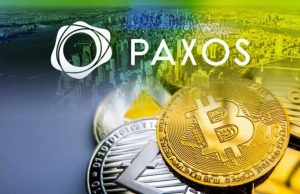 Stablecoins such as Tether, bitUSD and many others provide a digital alternative to cash and serve as a hedge against volatility. They may also be an alternative solution to the need of using fiat-crypto exchanges.

What is Paxos Standard

PAX is one of the few digital assets to have been issued by a financial institution and was launched on September 10th, 2018 by Paxos Trust, a company that operates the exchange itBit.
It is a stablecoin with a 1:1 peg with the US dollar and approved by the New York Department of Financial Services (NYDFS).

According to NYDFS, the stablecoin is subject to anti-money laundering regulations, banking secrecy rules and the control of the Office of Foreign Assets Control, as well as being fully compliant with the directives of the US state regulatory framework.

PAX reserves are held in US banks insured by FDIC.

Although the token is subject to regulations and controls, Paxos Trust explains on its website that private keys belong only to the company and no one will ever have access to them.

“We have the ability to freeze and seize tokens, and we have labeled the related code to make it clear that we would only utilize this functionality if required to by law. Illegal activity is strictly prohibited.”

Paxos Standard is an ERC20 token created on the Ethereum blockchain that you can buy or redeem directly on their official website, alternatively, you can use the itBit exchange and OTC trading platforms.

The auditing of Paxos

An independent public accounting firm is responsible for verifying that PAXs are actually covered by USD. The firm also audited the Paxos Standard smart contract to ensure its security and reliability.

Paxos Standard tokens are created every time USD is deposited, while when dollars are withdrawn the PAXs are destroyed, which means that there is no defined supply of tokens.

The supply has no limits and the tokens are generated or destroyed each time.

PAX as a base cryptocurrency on Binance

At the end of November, Binance integrated Paxos Standard as the base cryptocurrency, which means that PAX has been paired with other cryptocurrencies just like the base pairs of BTC, ETH, BNB and USDT.

The growing demand for PAX – which reached a $5 billion volume record a few days ago – shows that traders’ demand for stable, regulated and transparent currencies is growing.

Similar to other stablecoins like Tether, Paxos allows making payments, move funds and redeem USD at any time.

In addition, as with all stable coins, PAX can help limit exposure to volatility, trade digital assets easily and with low fees and carry out transactions internationally and outside traditional banking hours.