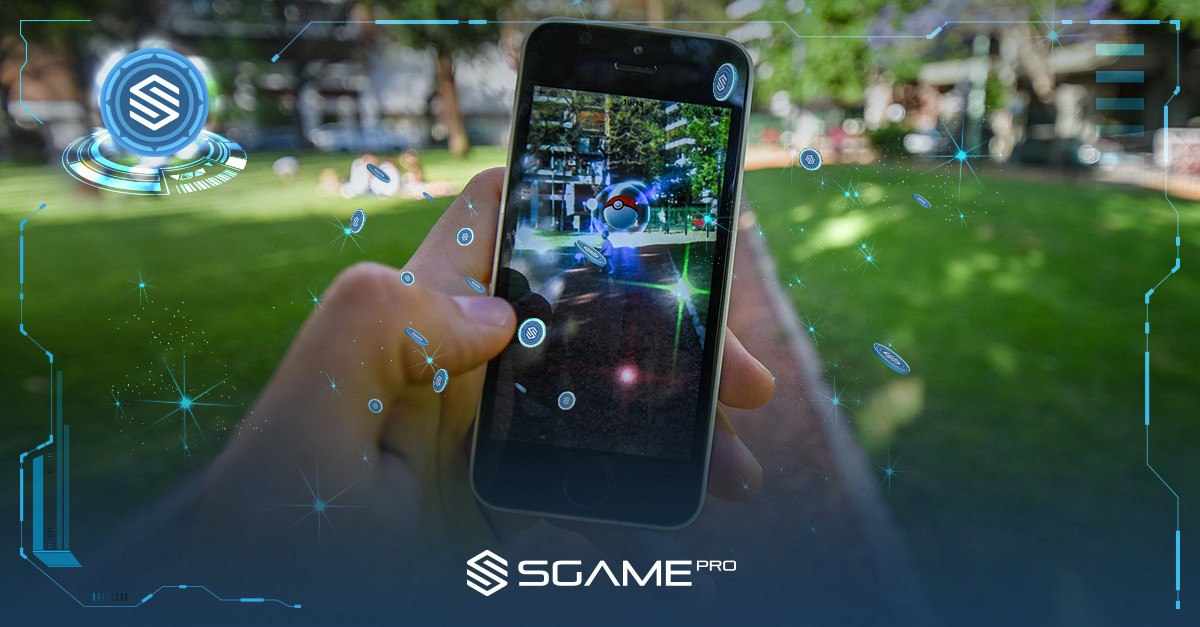 SgamePro, here’s how to become a crypto gaming ambassador

The Ambassador Program was announced a couple of months ago: becoming an ambassador means becoming an official supporter of SgamePro, the crypto gaming project that is about to sell its SGM tokens on the Nexex exchange.

SgamePro is a mobile application that allows you to play the most famous video games in the world while “mining” SGM tokens: the more time you spend on the app, the more tokens you collect.

“We want to become the first aggregator of a mobile gaming community that allows players to mine tokens while playing. The model will also be replicated in the console world. We believe that the real value of an app is given by the number of users who use it. That’s why the step forward we want to take is to reward players by sharing with them some of the revenue generated while they play”.

There is still time until January 9th to apply to be part of the Ambassador Program, while the selections will begin on January 10th. 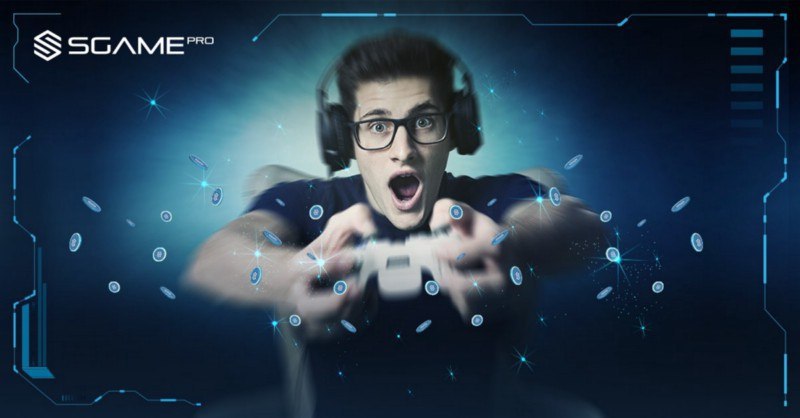 The entire Sgame team is looking for 350 people (5 for each country).

Being part of the official ambassadors of SgamePro offers various advantages including being invited to exclusive events, having visibility on the website and on the social networks of Sgame, receive prizes and merchandising of the project, and much more.

Previous article Bitcoin Cash: news after the hard fork
Next article Tone Vays: "If your blockchain has an office then it's not a blockchain"