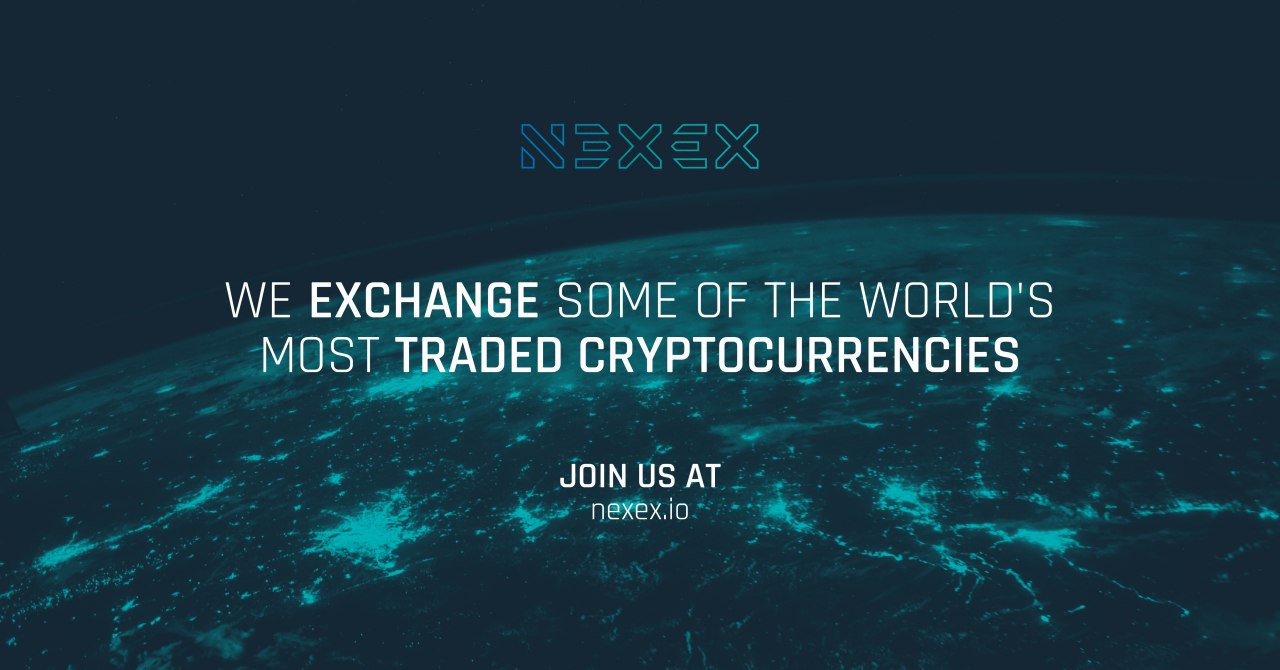 Grin Coin: the privacy cryptocurrency will be listed on the Nexex exchange

The privacy coin Grin Coin will soon be listed on the European Nexex exchange.

Grin Coin, among the most anticipated projects of 2019, is the first open source implementation of the MimbleWimble protocol that guarantees privacy and fungibility.

Grin Coin on the Nexex exchange

The launch of Grin is scheduled for January 15th, when the listing on Nexex will also take place. 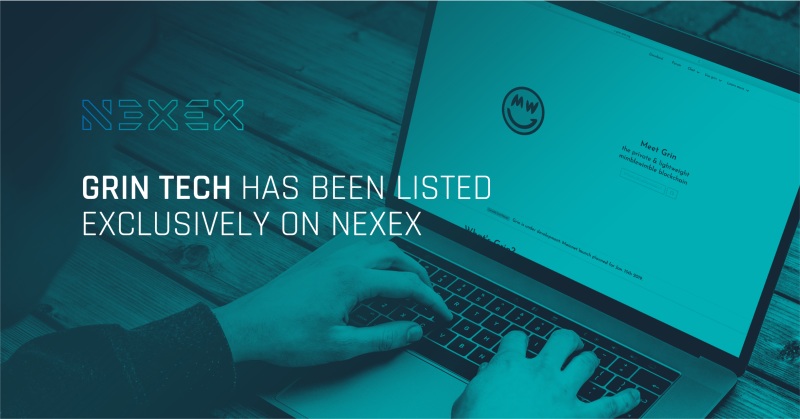 When the Grin Coin launches, it will be tradable on Nexex but withdrawals and deposits will be disabled. Deposits will remain disabled until an undefined date (even forever in the case the coin is unsuccessful), while withdrawals will be enabled in the near future with a minimum limit of Grin Coin allowed for withdrawal.

On Grin Coin’s Github page you can see the milestones that the project has set and the ones that have already been met while pending the official mid-January launch.

As a maximalist project, Grin Coin will not do an ICO and the whole project will be based on user donations, without rewards for founders or a pre-mining phase.

Grin Coin mining is based on Proof of Work, similar to bitcoin, but with a new algorithm called Cuckoo, a PoW created by John Tromp about a year ago.

Moreover, Grin’s Proof of Work is asymmetric: normally (for bitcoin, for example, but also for many other altcoins) the verification cost is equal to the production cost of the hash, while in the case of Grin Coin it is much easier to verify a hash than to produce it.

Nexex, the exchange made in Europe

Nexex is an European trading platform part of the Poseidon group and the registered office is located Malta. Currently it has listed the major cryptocurrencies including Bitcoin and Ethereum, but also some ERC20 tokens such as SgamePro and Eidoo.

In fact, Nexex uses Eidoo’s ERC20 token to offer its users benefits, like low fees, as part of the VIP Program.

Previous article 2018 cryptocurrency prices: a year ago, the "speculative bubble" had burst
Next article China Mobile launches a blockchain project to purify water