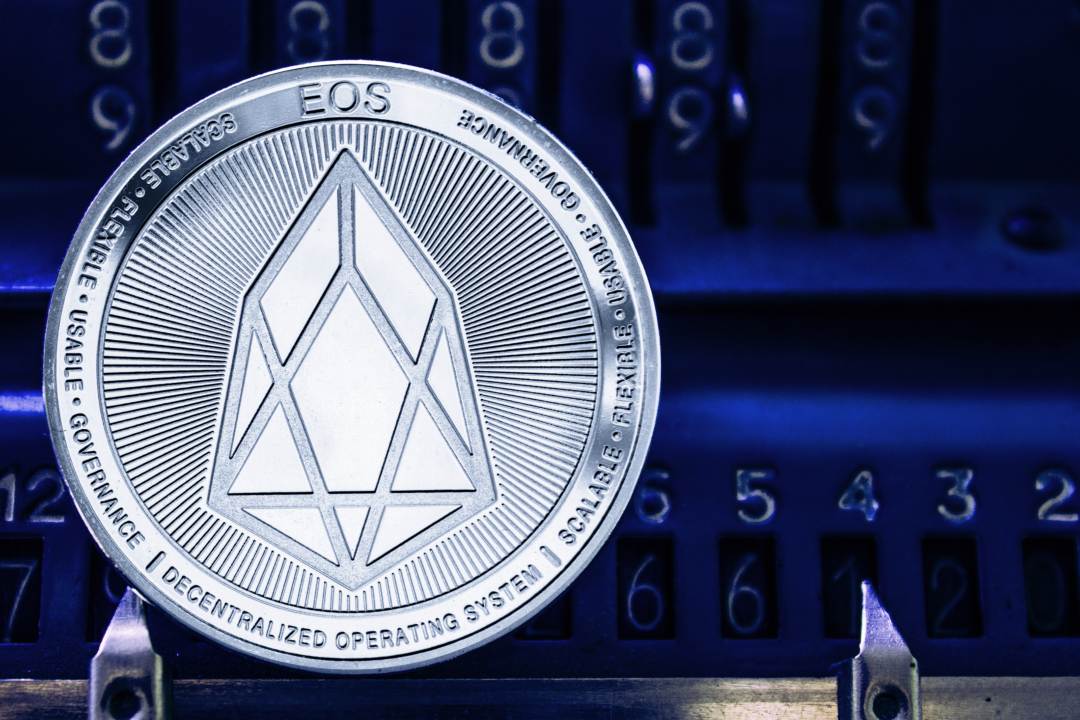 After 7 long months of waiting, the EOS referendum system is finally a reality: the blockchain community created by Daniel Larimer has finally started the first vote thanks to which the token holders can decide on topics such as governance and code upgrade.

The importance of this referendum should not be underestimated: EOS is based on DPOS, a consensus algorithm comparable to a democracy on the blockchain.

DPOS is an alternative to PoS (Proof of Stake) as the token holders vote for 21 block producers (BP) responsible for transaction validation and block production.

The majority of BPs, i.e. 2/3 +1 BP, can take decisions concerning the network, but there are things, such as the EOS constitution, that can only be changed if they pass the referendum.

DPOS is based on community involvement in decision-making. When the involvement goes down, the network is pushed by a small number of stakeholders.

The interest of the EOS community has declined over time and this could be attributed to the general decline in cryptocurrency prices and to governance, which has been inefficient in managing things.

EOS has been subject to several controversial events in recent months concerning vote trading, BPs creating other BPs, so-called sock puppets, the decision of the EOS Core Arbitration Forum (ECAF) to change the keys of an account and other minors issues that have adversely affected the reputation of the network and the price of the token.

The constitution prohibiting vote buying and multiple BP operations by one entity was ignored and the ECAF proved inefficient in solving the problem. Now, however, thanks to the referendum system, the EOS community finally has the opportunity to change things and make decisions that can affect the fate of the network.

The numbers are therefore low and the community will need to mobilise to increase them, otherwise, the referendum system of EOS will prove to be a great failure and will need to find another system of consensus. 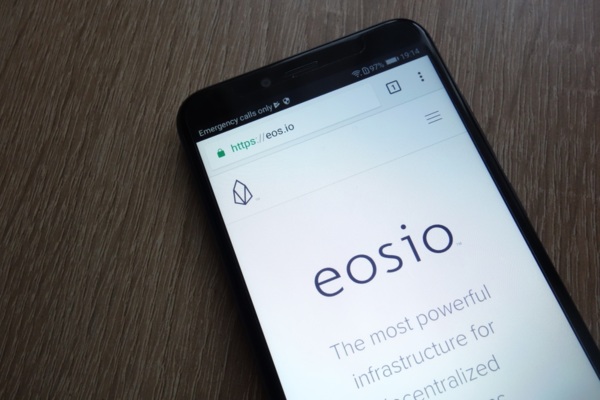 Proposals for the EOS referendum

What everyone was waiting for with bated breath was the possibility to vote on the constitution of EOS. The current constitution is only provisional and, in order to be changed, needs to obtain 15% participation of token holders, plus 10% of YES votes for a sustained period of 30 days and within a period of 120 days.

Daniel Larimer has proposed his own version of the constitution and many others were born in recent months. If none of these proposals passes, the provisional constitution will be accepted as permanent.

Nowadays, however, no alternative constitution is part of the EOS referendum system and this could be due to the recent intervention of Brendan Blumer, the co-founder of Block.one, who said that this week, the company will issue a statement regarding governance.

One could assume that the community would like to see the position of Block.one before voting on a particular proposal.

Block.one’s proposal for an EOS referendum

During conversations on Twitter and Telegram, Brendan Blumer proposed a voting system in which each token is worth one vote. This is a radical change in the current voting system. Currently, in fact, token holders can vote for 30 block producers with only one vote.

Blumer believes, however, that by adopting this system, BP’s interest in exchanging votes with other BP’s is reduced, which would make the creation of cartels harder.

Almost 13 million EOS have been allocated to vote for the elimination of the ECAF, which makes this proposal the most voted of all.

98.8% of the votes were in favour of eliminating the current arbitration forum. Brendan Blumer also commented on the subject by saying that arbitrage should not be on a layer basis.

Resources Exchange (REX) is another proposal that gained a lot of interest. REX was initially proposed by Daniel Larimer, who suggested an EOS referendum system in which users could rent tokens on the REX in exchange for NET and CPU resources for a certain period of time.

To implement this system, the funds currently found in the eosio.ramfee and eosio.names accounts will need to be diverted to eosio.rex. The community must then decide in this EOS referendum whether it wants to make these funds available for REX or not.

EOS has a total inflation of 5%, of which 1% is used to pay the Block Producers and 4% is accumulated in the eos.saving account.

Daniel Larimer and Brendan Blumer proposed to burn all the tokens collected so far. Although they have not said the exact reason for this decision, the general opinion is that the proposal is due to the fact that they can reduce the risk of the fund falling into the wrong hands. And 90% of the voters are in favour of this proposal.

The two proposals with the most votes against are those concerning the reduction of the total number of BP to 10 with 5 reserve BPs and the implementation of the EOS Commons Development Program.

The EOS referendum system has only been online for a few days and has not yet caught the interest of the token holders. The community is also waiting for Block.one to see its position on general governance. The EOS community, however, will have to participate in large numbers to help make decisions because only in this way will it be able to influence the fate of the network.