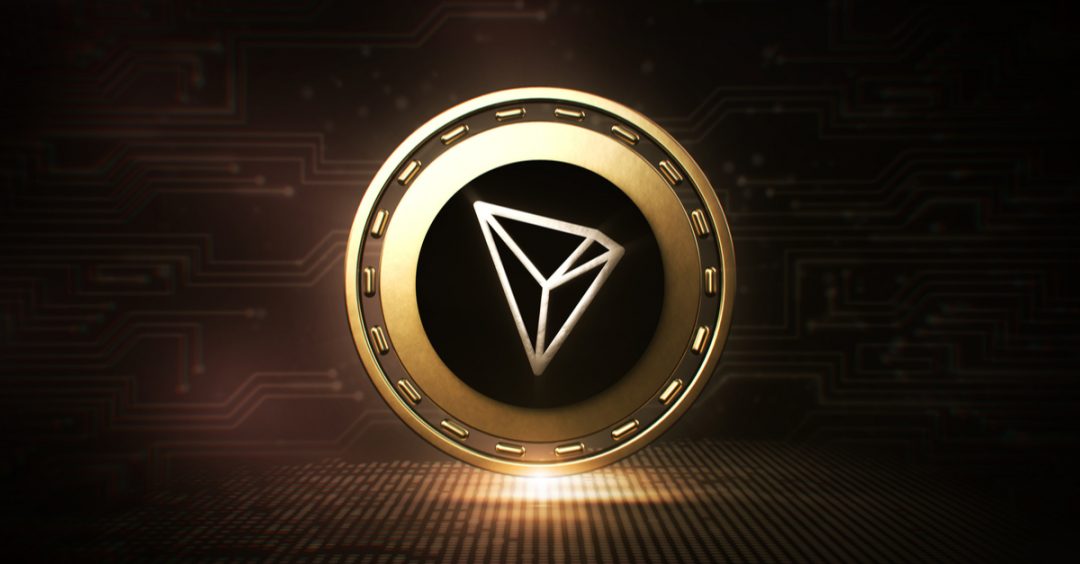 The dApps on the Ethereum, EOS and Tron networks have been analysed in this third report of 2019 produced by Diar, in particular, the news is about decentralised gambling.

EOS began to register significant trading volumes on its dApps in June 2018 and, in the decentralised online gaming and betting market, has now gained dominance with more than 50% of the transaction volume.

In addition, in January 2019, EOS dApps now accounted for 55% of the total transaction volume, while Tron stood at 38%, leaving Ethereum with a meagre 6%.

In particular, it is gambling that dominates decentralised applications: 70% of the trading volume on EOS dApps comes from betting and gambling in general, while for Tron this percentage rises even above 95%.

On Ethereum, on the other hand, only 2% of the volume traded comes from betting or similar dApps, while the vast majority of trades come from DEXs, although it is declining.

Therefore, the 2018 success of the EOS and Tron dApps was mainly related to online games and betting, with a consequent overtaking of those of Ethereum in terms of trading volume.

This happened despite the fact that transactions on the Ethereum blockchain are still at record highs, which shows that the overtaking is not due to a decline in the use of this blockchain, but to a real boom in the use of EOS and Tron due to their dApps related to gambling.

The Diar report then concludes by assuming that this news does not represent a threat to the long-term development of the Ethereum network, also because, beyond gambling, this network continues to be used for the development of future projects.

Simply put, EOS and Tron have been able to open a new market – that of decentralised gambling – which is now literally dominating, but without significantly affecting existing dApps based on Ethereum.