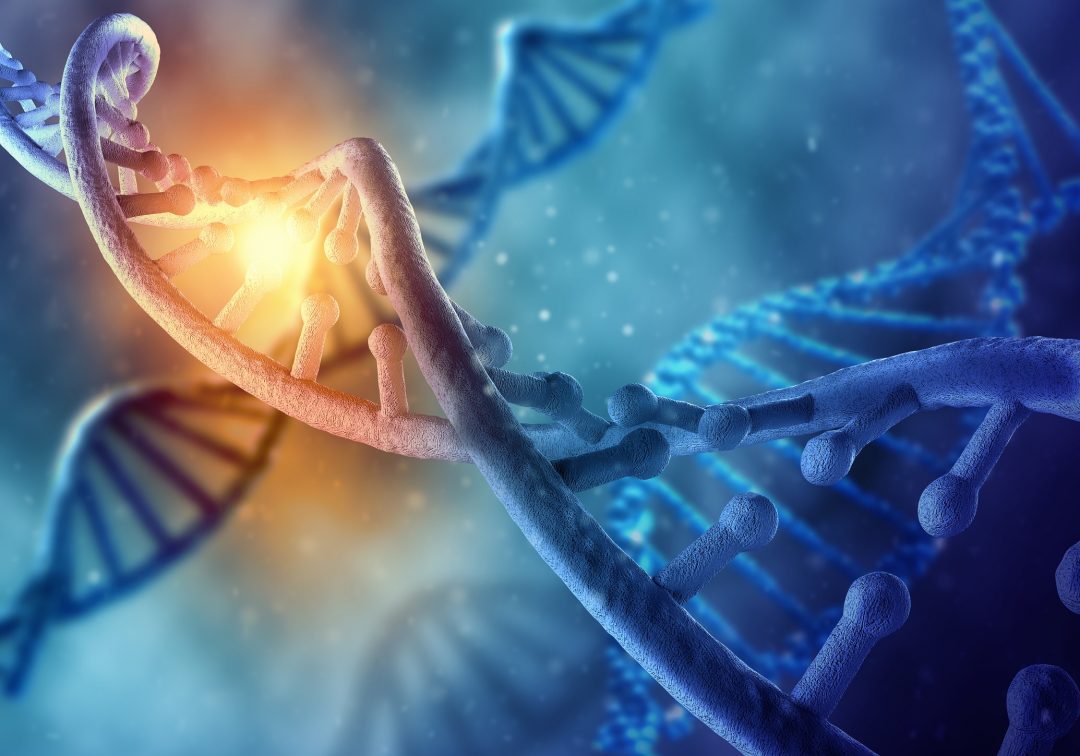 The topic has become hot, especially in recent days after Bloomberg reported that FamilyTreeDNA gave the FBI access to a DNA database of millions of people.

But this could be solved by the EOS blockchain thanks to two projects – EDNA and GeneOS – which protect the privacy of DNA data and make the customer its sole owner.

On January 31st, FamilyTreeDNA confirmed that it had provided the FBI with access to its database, which means that US federal forces have doubled the amount of genetic data available to them.

Of course, the collaboration does not guarantee indiscriminate access and is limited to testing the DNA samples provided by the FBI and their comparison with the samples of millions of customers collected in the database, but the story is controversial in two ways.

First, the company has not asked the clients’ permission to share the data with a third party; second, a client’s DNA data also displays the information of all their family members.

“The deal between FamilyTreeDNA and the FBI is deeply flawed,” said John Verdi, vice president of policy at the Future of Privacy Forum, which maintains the list of consumer genetic testing companies that have accepted a set of voluntary privacy guidelines.

However, there are two projects developed on the EOS blockchain that aim to preserve the privacy of users and make the commercialisation of DNA possible. These projects were launched by EDNA and GeneOS.

GeneOS won the first prize of $500,000 at the recent EOS Global Hackathon for the idea of a platform that facilitates the sharing of genetic data to combat diseases.

The main problem to overcome is the small amount of data available, thus GeneOS encourages people to do DNA sequencing by tokenizing their genomic data.

“The first obstacle is that people aren’t incentivized to sequence their genome. It’s too expensive and there are privacy concerns. People are scared about losing their data. We address these concerns using blockchain.”

On the other hand, EDNA is a project that has gathered a lot of support from the EOS community.

EDNA will be a dApp and also a DAC (Decentralised Autonomous Company).

Greg Simpson, founder of EDNA Life, says he has found a way for users to maintain complete control over their DNA data.

Simpson invented a way to encode data, so there is no way (other than using the private key in the owner’s possession) to find out which single DNA repetition belongs to another repetition. It is impossible to indicate the data on the blockchain and attribute it to a certain person.

In the research market, the human genome is currently worth about $350, but a company can sell it dozens or even hundreds of times without the owner having an additional gain. EDNA changes all this.

“Imagine you’ve got a family in a country where medicine is very behind the curve. Maybe a seriously suffering child. Now, advances in what’s being called ‘personalized medicine’ that are available in first world countries are completely out of your reach. There is no way you’re going to be able to afford to get your daughters DNA sequenced to see how she can best be helped (maybe saved)… along comes EDNA… and says… we’ll sequence your daughter for free… over the next few years you’ll earn as much as $70,000 USD by working with us to monetize her DNA. You’ll have to share some of that (maybe $1,400) with the investor we found for you. $68,600 USD to someone like that is generational-life-changing money, and our investor doubled his money for helping save a child“, writes the founder of EDNA Life.

EDNA tokens have been redistributed among EOS token owners and can be used for DNA sequencing, staking in the DAC, and much more.