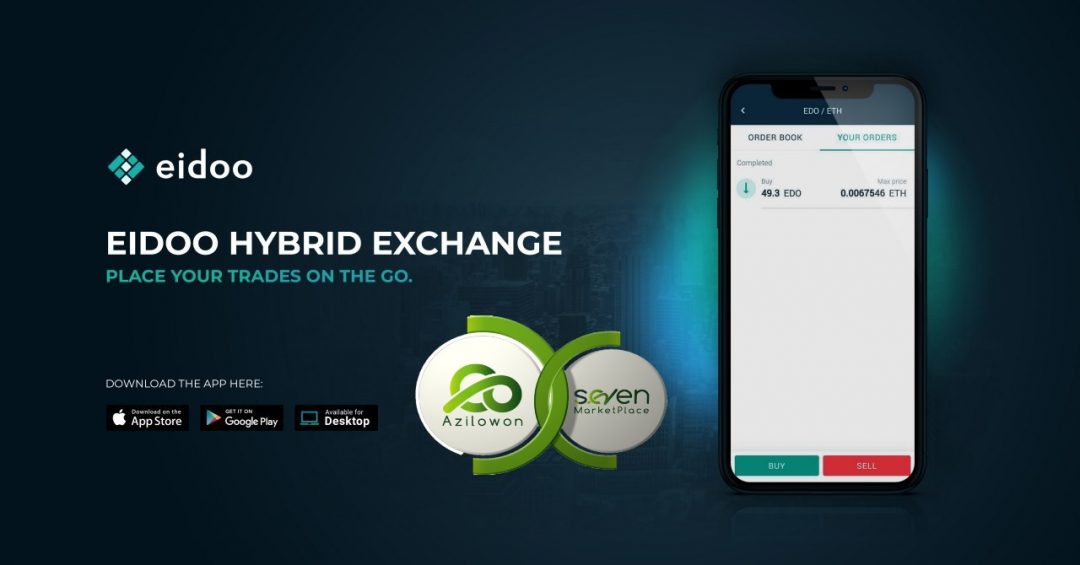 After raising $10 million in pre-sale, the Azilowon token from the Korean project has been listed on the Eidoo hybrid exchange.

As explained several times, the reason why the Eidoo exchange has been defined as “hybrid” is because it combines a centralised part for the management of the order book – in order to avoid the so-called front running – and a decentralised part that allows Eidoo not to hold any private key or password of the users.

The pre-sale took was completed at the end of December through the Eidoo app and its ICO Engine platform.

Given the amount collected, Azilowon decided not to continue with the actual ICO, but get listed directly on the Maltese centralised Nexex.io exchange and the Lithuanian decentralised Eidoo trading platform.

AWN was launched by 7MarketPlace, an e-commerce company that allows using the token to get discounts, exclusive products, lower transaction costs, speed up shipments and much more.