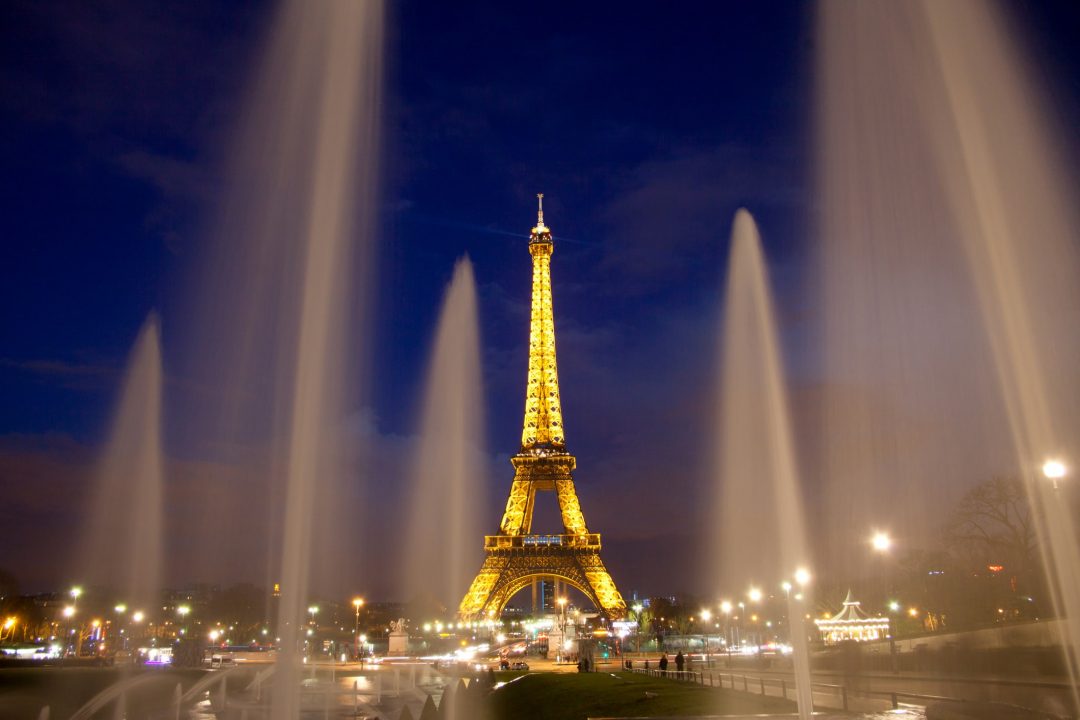 A few weeks after the PACTE law, which will regulate the crypto-asset industry in France, is voted, the Paris Blockchain Week Summit will gather 3,000 French and international professionals of the industry.

The summit will be the flagship event of the Paris Blockchain Week and will take place on April 16-17th, 2019.

The goal of the Paris Blockchain Week Summit is to showcase the French regulatory framework and ecosystem in order to:

Organized by the French Digital Asset Association Woorton, Chain Accelerator, Datalents and Havas Blockchain, the event will take place in Station F and will be opened by Bruno Le Maire, Minister of the Economy and Finance.

“The Paris Blockchain Week Summit will be an exclusive opportunity to show Paris as the European capital of blockchain and crypto-asset fundraising. Broadly speaking, this event will give the chance to gather the French and international tech ecosystem around these topics which are still undervalued in Europe and for which we are proud to be among the first movers”, explains Kat Borlongan, Director of La French Tech.

During two days, on the main stage, renowned speakers from the most prominent international blockchain and crypto-asset organizations will present the latest advances in the industry and their sentiment on three main topics: Technology, Regulation and Investment.

Among the topics addressed:

A room dedicated to workshops and demos will also allow to showcase the French ecosystem and event partners in a more interactive format.

More than 100 international speakers will attend the event. The first 30 announced are:

“The Paris Blockchain Week Summit will gather the most famous French and international names in the blockchain and crypto-asset space. Paris was missing a major international event dedicated to professionals to show the world they can consider France to set up their activities or accelerate their projects. France is one of the few G20 countries to have drafted in less than a year a welcoming framework for entrepreneurs of the industry. With a pool of talented engineers, a regulator that is agile with a keen understanding of the industry’s needs and policymakers open to meet the ecosystem, we have everything we need to welcome organizations whether they are industry giants or startups”, explains Karim Sabba, co-organizer of the event and co-founder of Woorton.

To read more and buy tickets there is the official website.

Use the CRYPTONOMIST code to get 20% discount.

Previous article Cambridge Associates: "Institutions should study and make investments in cryptocurrencies"
Next article Double-digit rise for the price of Ethereum and EOS