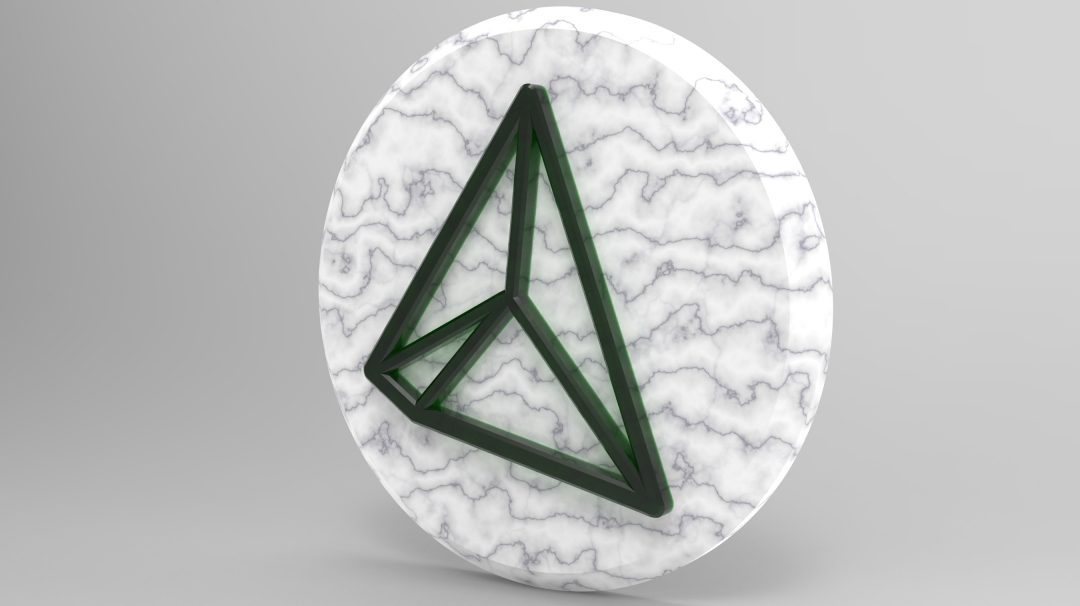 Tron becomes the first platform for users and dApps

Tron is the first platform in terms of users and Dapps.

It is the CEO himself, Justin Sun, who has announced it on Twitter with all the data in hand. The information was revealed by DappReview, one of the leading sites for the ranking of Dapps, which published a report summarising the total number of users of the dApps developed on EOS, ETH and Tron. 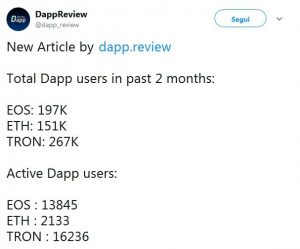 This result was also achieved thanks to the acquisition of BitTorrent, which allowed additional users to be reached through the file sharing service. BitTorrent started last February 11 the airdrop phase of the BTT tokens to all Tron owners, so many users have taken advantage of recovering some Tron thus having an advantage over those who have not yet converted the BTT.

In any case, already on November 30, Tron’s dApps exceeded those of Ethereum both for number of users, transactions, and volume of transit. Therefore, today’s news is just a confirmation that the trend has continued and that Tron currently leads the dApps market, with little possibility of recovery by ETHs and EOS.

One of Tron’s most used dApps seems to be PLAY GOC, which deals with gambling and has transited $297.3k in the last 7 days.