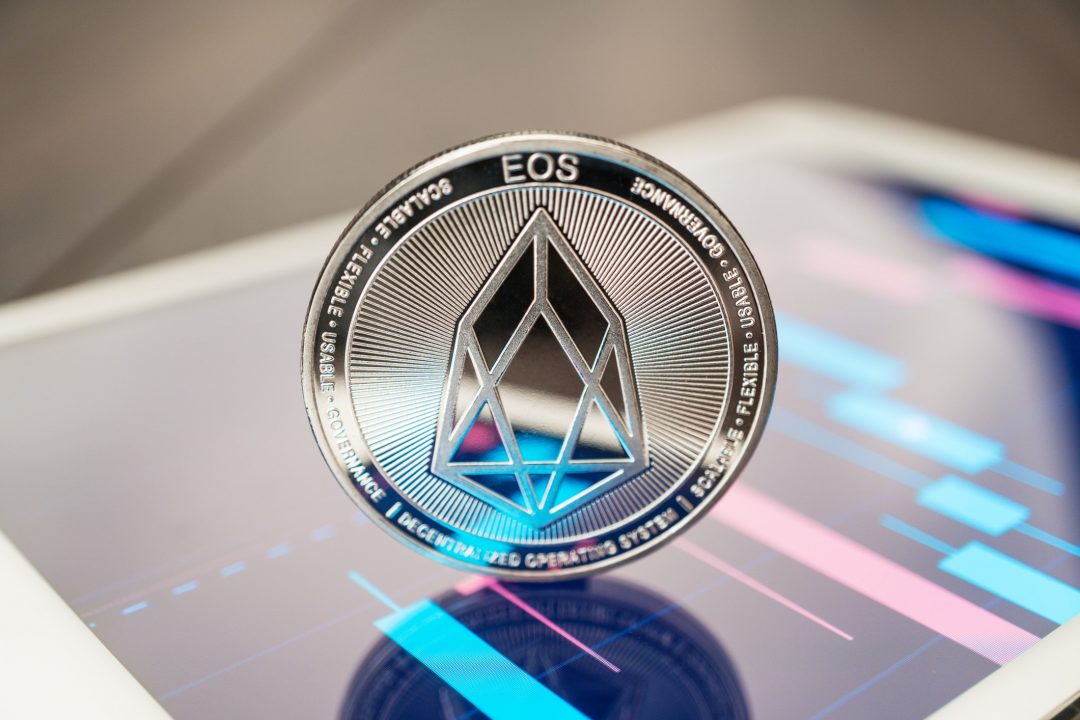 EOS dApp users are on the rise.

Although they still don’t exceed the numbers of Tron, which recently broke its personal record, EOS is gaining more and more users.

In fact, the dApps of Tapatalk, Effect.ai and HOQU recently announced their intention to migrate to EOS, the blockchain created by Daniel Larimer.

Tapatalk is used by about 200,000 forums in 186 countries and has announced that it will use blockchain technology for its Gold Point reward system. The company has decided to choose EOS and has also introduced a new feature: the Gold Point Wallet, an incentive system created on EOS to increase engagement and monetisation opportunities on forums.

“Blockchain integration is the natural next step for Tapatalk as we see many exciting ways this technology will deliver valuable monetization and reward opportunities for forum communities. We are proud to support forum owners in growing prosperous microeconomies in a trusted environment,” said Winter Wong, CEO of Tapatalk.

Tapatalk wants to create a transparent system in which forum owners and administrators will have more opportunities to monetise traffic with more detailed traffic information and earn additional Gold Point bonuses every time users deposit funds on their Wallets.

In addition to this, it will be possible to purchase Gold Points and use them to buy digital products, remove advertising or make donations to forum administrators.

Gold Points were introduced into Tapatalk Groups in 2017 and their aim was to increase engagement and improve content quality. Administrators and group moderators earn Gold Points based on visits and impressions, as well as through subscriptions and donations. The donation system has proven to be much more efficient than advertising and in fact accounts for 80% of Tapatalk Groups’ forum revenue.

The Effect.ai dAPP migrates to EOS

Another dApp that will become part of the EOS blockchain is Effect.ai, a startup that is developing a decentralised network for artificial intelligence services on the blockchain. The dApp announced just yesterday its intention to move from the NEO blockchain to that of EOS.

Effect.ai wants to create a democratic and more accessible network. The launch will consist of three phases: Effect Force, Effect Smart Market and Effect Power. Effect Force will use Global Human Workforce and artificial intelligence for all kinds of data analysis.

This should help companies sort and analyse data as well as “outsource large amounts of work to a reliable and accurate workforce”.

The migration of the EFX token from NEO will take place at the end of April. The Effect.ai team chose the EOS platform over candidates such as Ethereum, Komodo, Tezos and others.

Scalability, security, ease of development, technological advancement, speed of transactions, community and the whole ecosystem were all factors that contributed to the decision to migrate to the EOS platform.

“The current state of NEO is not up to speed with what we need to be able to build out our Network. NEO’s free transaction system for end users turned out not to be viable as they coped with multiple malicious spam attacks, the current state of the blockchain has a limited transaction throughput, and the smart contract compilers, besides C#, are quite immature”.

The Distributed Alliance (HOQU) platform uses a performance marketing model based on Ethereum, but the economy of EOS would seem to be the primary factor that contributed to the platform migration. The startup also mentions transaction speed, graphene technology and flexible, functional smart contracts among EOS’s pros.

EOS dApps have currently 197,000 users, according to DappReview, but initiatives such as dApp Network, created by LiquidApps, could make it much easier and cheaper to develop applications on EOS because it will provide developers with the tools, resources and services they need in order to develop dApps effectively and cost-efficiently.

LiquidApps announced today that it will officially launch its dApp network on February 26th.

Previous article Paolo Savona: blockchain technology will be implemented by the Consob
Next article Germany: BaFin authorises the Bitbond STO