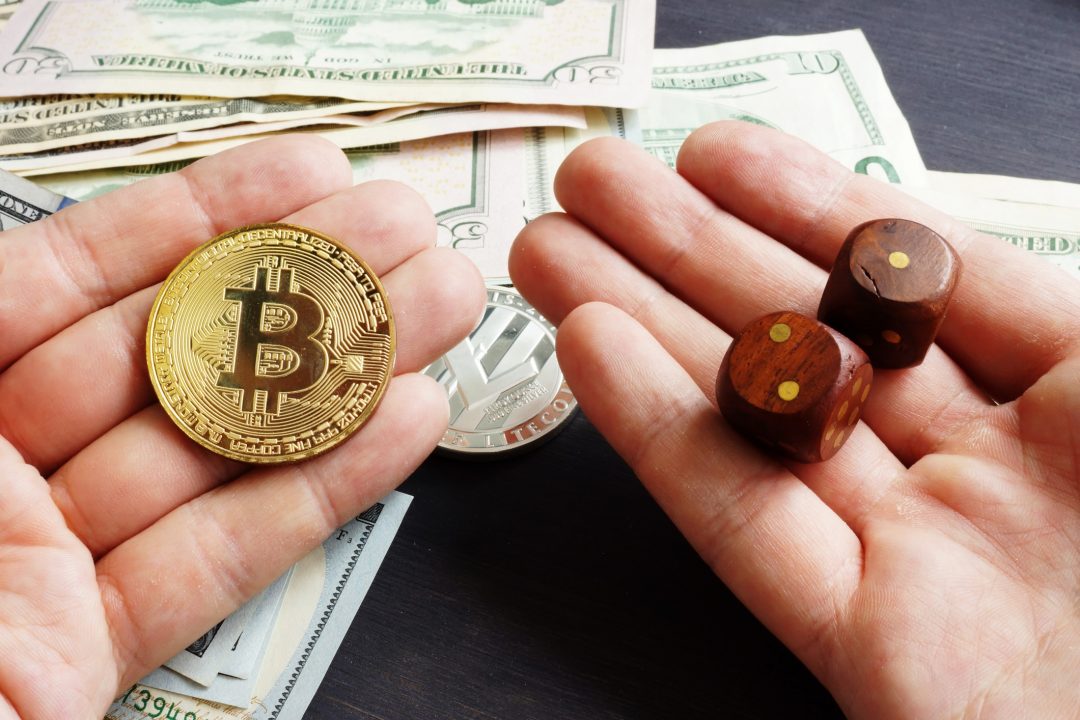 4 signals that the cryptocurrency market is maturing

The blockchain and cryptocurrency market has been a high-growth evolving one. And there are at least 4 signals and news that it is so.

Competing for more revenue every year and increasing entrepreneurial action in the space are critical ingredients for value creation. Recent signals indicate that the cryptocurrency industry is inching towards market maturity. Let’s consider some of these critical signals.

In the cryptocurrency space, as with any nascent space, consolidation of leading competitors heralds the market is maturing. On top of this, it also reduces the intensity of competition. In the past few months, M&A activity has maintained healthy numbers despite the lingering ‘crypto winter’. In Q4 of 2018, 24 M&A deals were observed in the space, which is impressive considering the market is still in its nascent stages. 8 M&A deals were observed in January of 2019, despite the reigning bearish market sentiment. Overall 286 M&A has been observed in the nascent space till date, an analysis if this data could predict which sectors are maturing rapidly.

Top five sectors in the cryptocurrency market, in terms of M&A deals 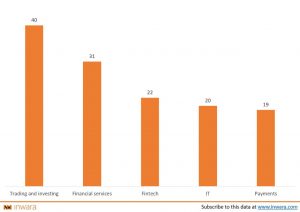 Among the different industry sectors in the crypto space, Trading and Investing sector leads the market with 40 M&A deals. Trading and Investing is closely followed by allied sectors such as Financial services and Fintech with 31 and 22 M&A deals respectively. Surprisingly, Information technology and Payments sectors are almost on par with industry-leading sectors such as Fintech. These sectors combined contributes for more than 46% of the total M&A activity in the crypto space, which suggests the aforementioned sectors are most likely to reach a stable equilibrium quicker than other industry sectors such as Pharmaceutical or Sports. As M&A activity in sectors like Sports have been comically low.

How can anyone differentiate a novel idea from a technology that holds promise? Which category does blockchain come under? It’s not so easy to predict exactly what the future of blockchain could look like but consider this.

Big players in the tech industry such as Amazon, Google, IBM and Facebook are exploring options into blockchain technology. Recently, Facebook had acqui-hired employees of Chainspace. The company is a blockchain startup founded by PhD researchers at University College of London, to augment blockchain technology and find use-cases for it outside the realm of finance. On top of this, Facebook allegedly has plans on developing its own stablecoin and integrate with the WhatsApp messenger platform.

Microsoft, Amazon and IBM have taken a novel approach to encourage the adoption of blockchain by businesses. These tech giants offer a cloud-based blockchain network, that enterprises can easily set up in a few clicks. Microsoft revealed Azure Blockchain Workbench, Amazon revealed AWS Blockchain Templates and IBM played a key role in the development of Hyperledger Fabric. The aforementioned platforms claim to be a simple way for enterprises to adopt blockchain technology.

‘The crypto market is down in the doldrums’, this statement is not breaking news anymore instead members of the crypto community have become accustomed to it in the past few months. Despite these unfavourable market conditions, or maybe because of it, private funding in the crypto space has been higher than funds raised through public sales.

Funds raised through private sales amounted to a whopping $1.54 billion, which is 36% higher than funds raised through ICO sales. Investors could be viewing the downfall of crypto as an opportunity to increase their exposure to the market. Another reason could the recent crackdown on ICOs by regulatory authorities and stringent ICO sales regulations, which forces startups to seek private funding as its more convenient and easier than public sales.

However, the US crypto market suffered a major setback when SEc classified ICOs as an ‘unregulated security’. Governments and regulatory authorities in countries like Singapore and the United Kingdom are taking a more benign approach towards crypto and these developments are reflected in ICO numbers. In January of 2019, almost all the major countries witnessed negative growth in terms of number of ICOs. The US, UK and Singapore markets observed 91%, 80% and 60% negative growth respectfully.

These key developments could indicators that the market is gradually reaching a maturity phase, although it could be a long time before it actually reaches there. Nevertheless, trends being observed right now could be the cornerstone in the success of blockchain technology and cryptocurrencies.