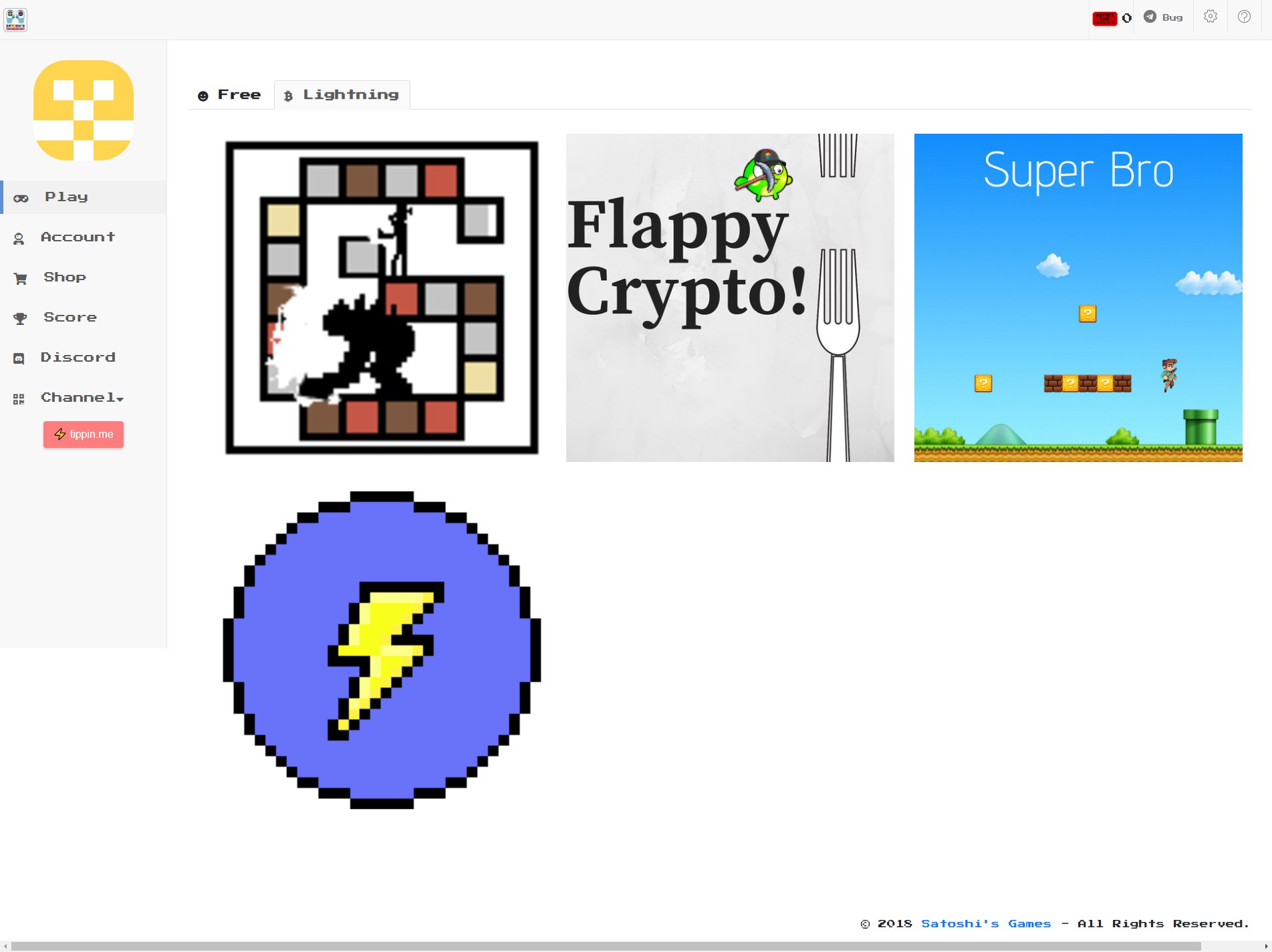 Satoshi’s Games has launched Super Bro, a game based on the Lightning Network.

The Satoshi’s Games team has created a real gaming platform on the bitcoin Lightning Network and, on February 13th, they launched Super Bro, a Lightning-enabled Super Mario-like game, where users can buy lives, levels and other features through instant BTC micro-transactions.

This way players can collect coins within the game and withdraw them when they finish the game. The coins are real Satoshis, or fractions of bitcoins (1 Satoshi = 1 hundred millionth of 1 BTC) and Super Bro is absolutely one of the first gaming applications on the Lightning Network in the world.

A detailed guide on how the game works, from account creation to game launch, has been published on Medium.

The game is divided into 5 “worlds” with increasing difficulty: to win you have to complete them all. If you manage to complete it, you can withdraw the Satoshis. If you lose, you can always buy lives by paying, obviously, with Satoshis. 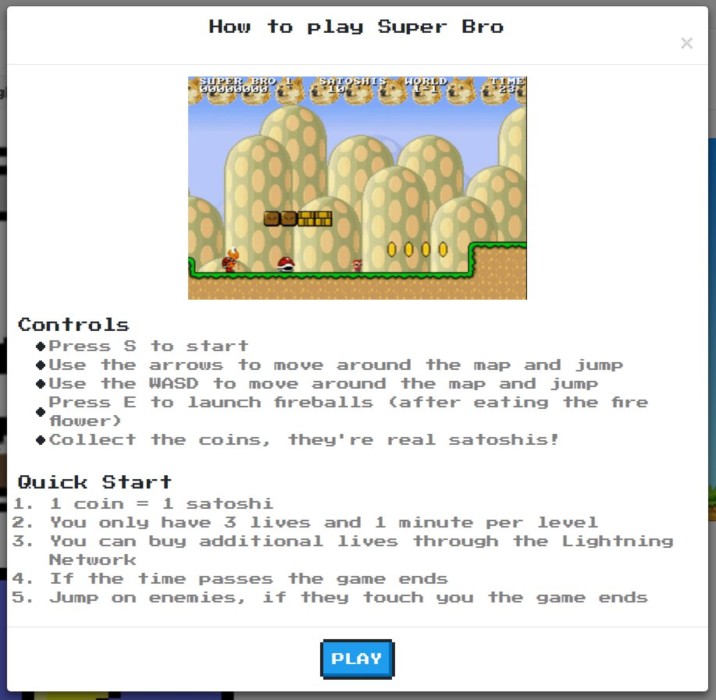 On the one hand, gaming could be a strong attraction towards cryptocurrencies, as demonstrated by the success of the EOS and Tron dApps, while on the other, it could take advantage of the possibility of making fast and cheap online micropayments, considering that with fiat currencies this is practically impossible.

The video shared above shows a payment of 1,000 Satoshis, or about 4 cents of a dollar, made instantly and at a very negligible cost: something like that would not be possible with US dollars.

All this is made possible thanks to Lightning Network, the technology that makes bitcoin transactions faster and cheaper than those done with classic fiat currencies. LN is already beginning to show its potential in practice.

The interesting thing is that these are not just isolated experiments, but real use cases that are slowly emerging from the dense undergrowth of the worldwide community of bitcoiners.