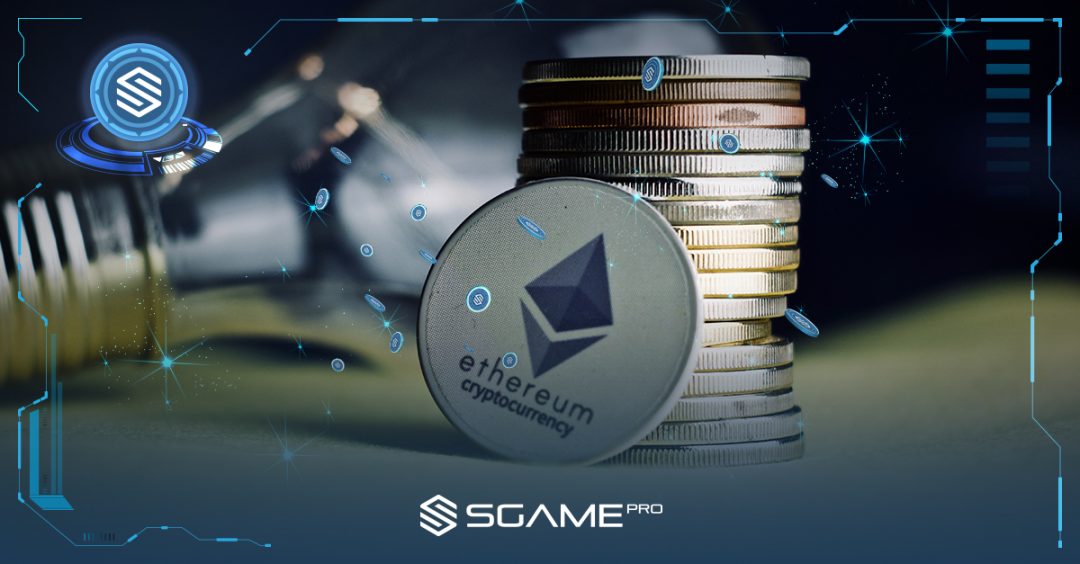 Sgame Pro: beta version of the app has been released

Sgame SA, the blockchain based mobile games company, has released the closed beta version of the Sgame Pro app.

This first beta version is only available to 500 selected users both on the App Store and Google Play Store and includes only a limited set of features. More players and other features will be added for the official launch.

One of the features that will be added before the launch is the off-chain reward system via the distribution of SGM, Sgame’s pre-mined utility token, which will be assigned to players based on the time spent on the platform, on the leaderboards and on a system of multiplayer contests and tournaments.

The SGM token is based on the ERC-20 standard and will be on the Nexex.io exchange until March 9th. SGM allows Sgame Pro to take full advantage of the Ethereum ecosystem, as users can exchange it for fiat money, transfer it to their ETH wallet or use it for in-app purchases within games and in the Sgame Pro marketplace.

The official launch of the app will take place in June 2019, along with some titles from the Sgame Pro library, including GRIDD: Retroenhanced, an arcade game by Antab exclusively published by Sgame and already available for PC.

“It’s amazing to see how the community was looking forward to the app and asking for updates on the progress every day. And now, after listening to all that positive feedback and comments, we want to work even harder to offer the best product. Selected users are really helping with bug reports and opinions that are key to improving the games. It’s very important to us and, consequently, to them, as we want a product built around the people who will eventually use it”.