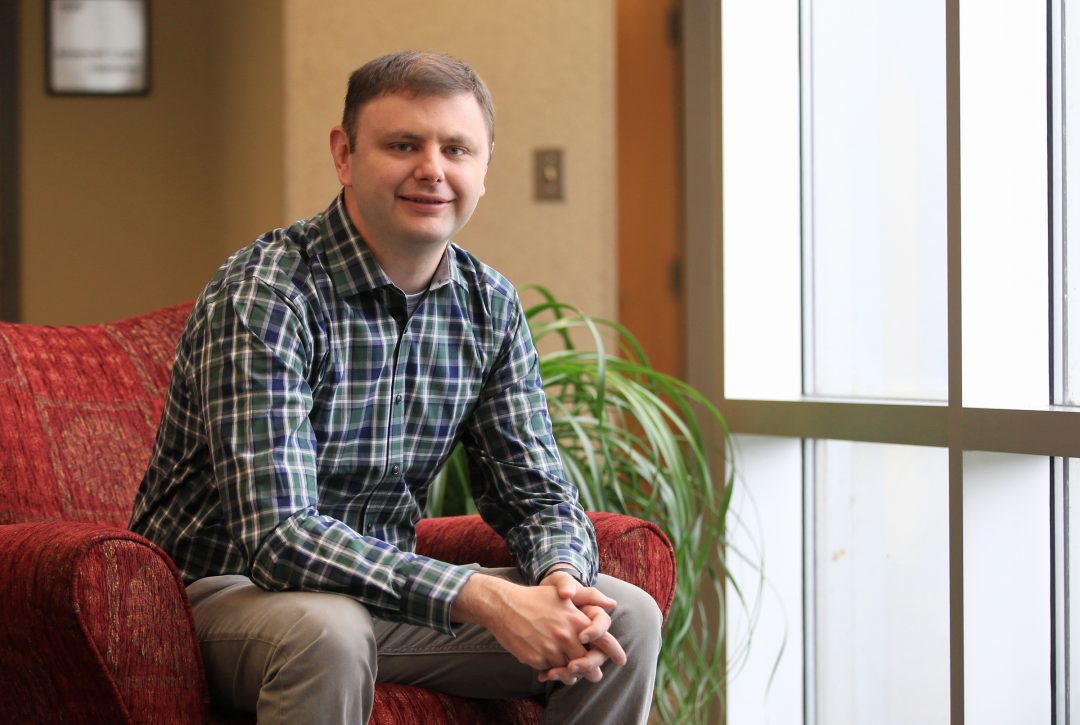 In a conversation with Emin Gün Sirer, Brendan Blumer, CEO of Block.one, revealed that Tezos is actively seeking to hire Daniel Larimer, the creator of EOS.IO software.

Cornell University Professor, Emin Gün Sirer, has often been critical of EOS and recently posted on Twitter another message that blames EOS for the loss that occurred a few days ago:

“EOS failed to build a Byzantine fault tolerant blacklist, so someone stole $7+M. Just one faulty BP caused funds loss. That is not a strong security model. A system that claims to provide security in the presence of malicious actors must be able to tolerate multiple fault, not croak over because of a single misconfigured server”.

Block producers actually let the hacker run away with over 2 million EOS: a few months ago, an account was frozen because a hacker had managed to obtain the private keys.

The account owner asked the ECAF for help, which promptly gave the freeze order and the BPs put the account on a blacklist while waiting for a solution.

A few days ago, the BP candidate games.eos entered the top 21 and didn’t update the blacklist, so the account was unfrozen and the hacker moved the EOS to other accounts.

“With all do respect, if #EOS is so poorly designed, why is #Tezos actively trying to hire @bytemaster7 to build your protocol, also based on Dan’s #DPOS inventions?”

The co-founder of Block.one also attached an email in which the recruiter of Tocqueville Group was trying to convince the CTO of EOS.IO to work on developing the Tezos protocol in the United States.

“Hey Daniel,
I’m searching for a CTO for the Tocqueville Group, an early stage business with a 7 year contract to build tools, infrastructure and ultimately – the Tezos protocol in the US. From your Github, I noticed you use some FP language and I wanted to know if you would be keen on joining an early stage start-up with about 8 people right now, who are looking for a CTO. Their main mission as a company right now is to build tools and infrastructure for the Tezos Smart Contract Language: Michelson. A huge part of this role is working with and coordinating high-level engineers from Inria and other consultants in France. You’d also be the technical face of the TQ Group in the US, working at conferences and presenting to the wider industry.

Blumer’s tweet triggered a series of responses from the community and Daniel Larimer himself responded to one of the messages:

“There was heavy debate about whether block producers should freeze accounts. We provided tools for individual producers censor transactions on their node, but made it difficult to do without unanimous censorship. #eos producers could change user keys if BFT freeze was desired”. 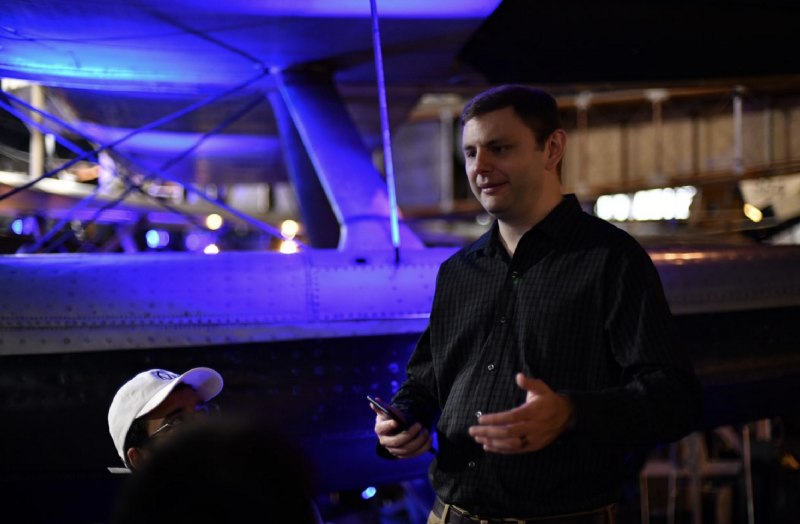 Daniel Larimer is one of the most famous blockchain developers and his track record includes projects that are now at the forefront of the number of transactions processed. Bitshares, Steemit and EOS.IO are all based on graphene technology and Larimer is known as the creator of the Delegated Proof of Stake consensus algorithm.

Not so long ago, when Larimer appeared on Telegram with his privacy coin idea, some were worried that the developer might leave EOS to work on another project. Larimer, however, has explained several times that he has no intention of going anywhere and that his job is to develop on the EOS.IO software.

Tezos is still involved in an endless class action. One of the actors also pushed himself to some death threats against Kathleen Breitman who is the co-founder of the blockchain.

Previous article The Federal Reserve could perform a stress test on Bitcoin
Next article Odyssey: the Tron hard fork was successful