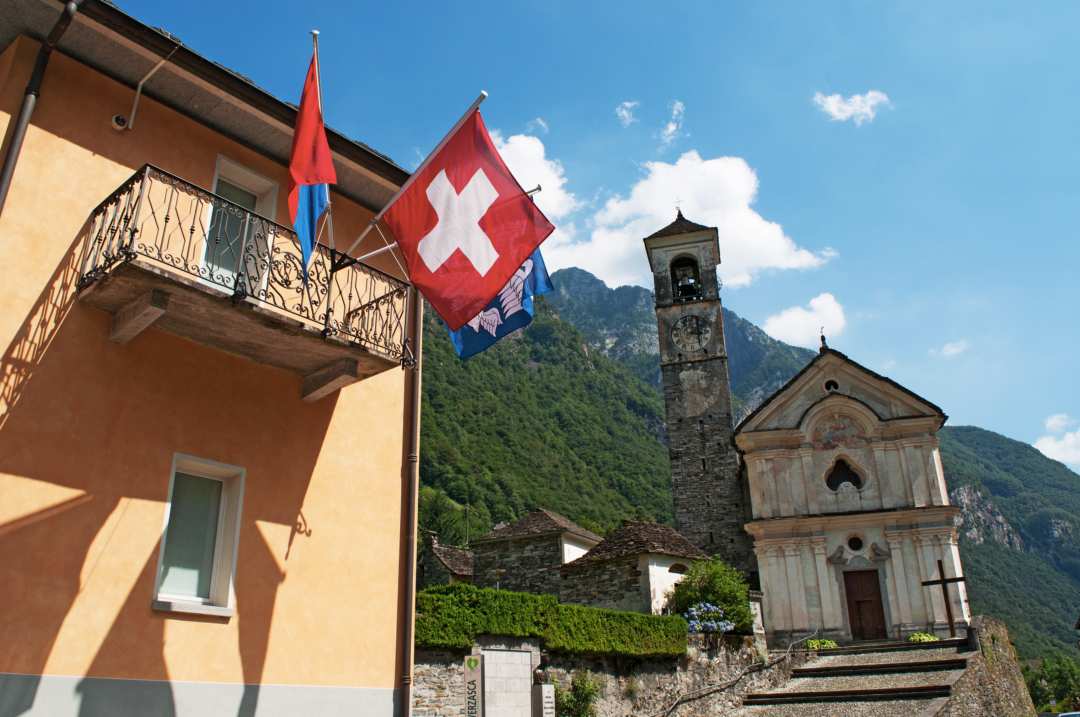 TicinoCoin (TIC) is a Swiss project designed to create a stablecoin within Ticino, a sovereign state whose sovereignty is limited only with respect to the federal constitution. Ticino, therefore, has greater autonomy of action compared, for example, to the Italian regions.

This is why the TicinoCoin team, supported by all parties, will have the opportunity on Monday, March 11th, to submit a parliamentary question for the creation of TicinoCoin.

The Municipality of Chiasso has also expressed its support for the TicinoCoin project, alongside various associations such as Netcomm Suisse, which deals with e-commerce and digital services, and 25 other fintech and blockchain companies, including Eidoo, Sgame Pro, ORS, Luxochain, BitIncubator & Venture and many others. 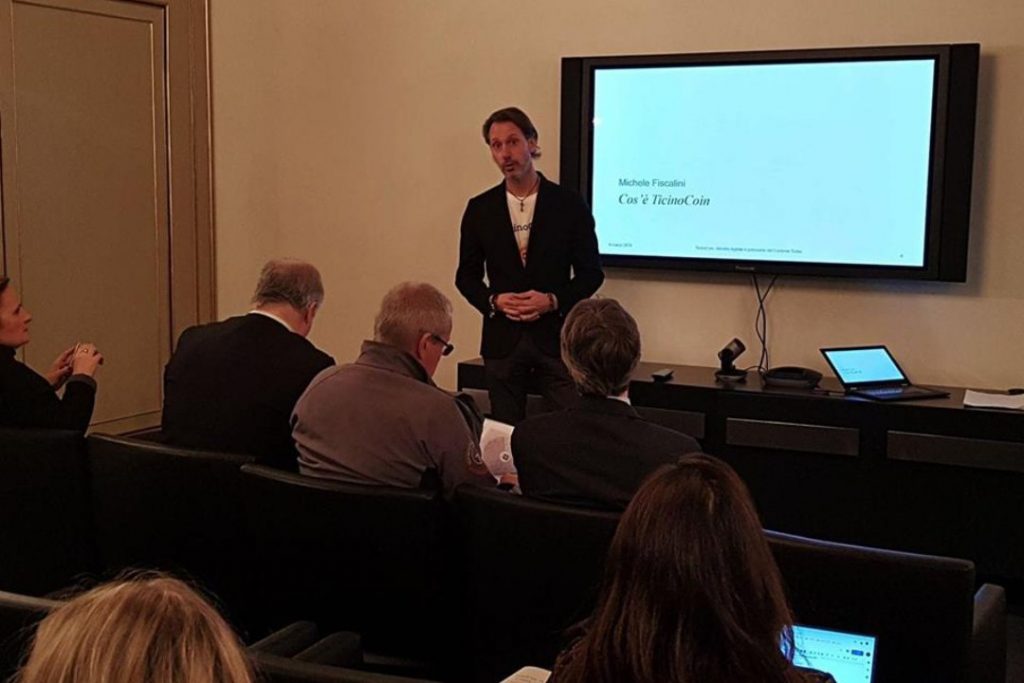 The TicinoCoin working group is made up of Michele Fiscalini, Athos Cereghetti, Paolo Pamini, Michele Ficara and also Lars Schlichting of Eidoo. Eidoo will be actively involved as well because the KYC for the use and trading of the stablecoin will be done on the Eidoo app.

The concrete political proposal, which will be presented next Monday, provides for the creation of a complementary local currency linked to the Swiss franc. To all intents and purposes, TicinoCoin (TIC) might be a stablecoin based on Stellar’s blockchain, but it still not sure.

“At first, in 2014, we decided to use the Bitcoin blockchain. Then we switched to Ethereum and then Monero. Now we are thinking about using Stellar, although the possibility of using a private blockchain is still open“, explained Fiscalini.

Most of Switzerland’s complementary local currencies are actually similar to vouchers, whereas TicinoCoin will be a full-fledged crypto. 21,06,2017 coins were pre-mined on June 21st, 2017.

There is a strong concentration of fintech and blockchain companies in Switzerland, including Zurich, Geneva and Lugano. Athos Cereghetti, representative of CryptoPolis, explained how much Ticino is involved:

“CryptoPolis was created to act as a trade union between Italy and Ticino, but it is not limited to Chiasso nor is it in competition with the Crypto Valley with which we actually collaborate. Chiasso was the first Swiss municipality to accept bitcoin tax payments”.

“We had a big media response. TicinoCoin is complementary to the Swiss franc and, like any real currency, must meet 3 principles: to be a unit of account, a guarantee of value and a medium of exchange. If the parliamentary question is answered positively, the guarantee will probably be provided by the Swiss State”.