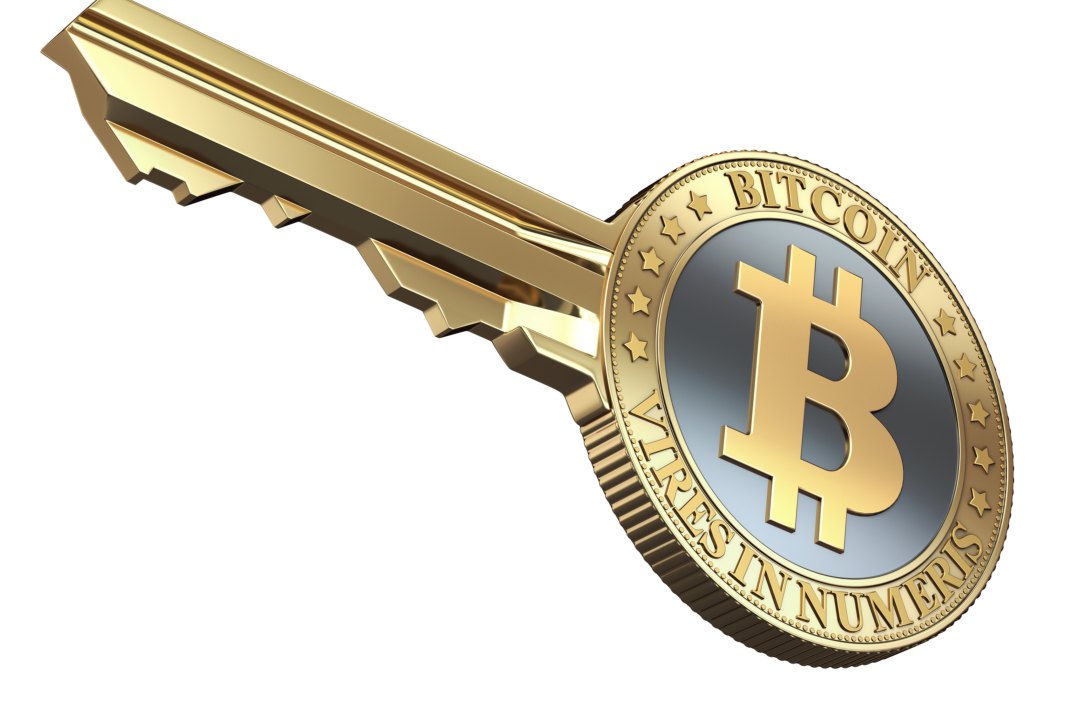 When I show the web directory-js page, a program that allows exploring all the private keys of “pubkeyhash” or P2PKH Bitcoin addresses, the first reaction is almost always one of disbelief and scepticism.

Even some “alleged” experts in the field of blockchain have called me an impostor, (even insulting me), accusing me of showing fake data.

But… anyone can verify that the numbers shown are not fake, for example by using privateKeyWifToAddress or other similar services both online and offline.

The second reaction, after verifying that those numbers are true, is one of discouragement and concern about Bitcoin’s security.

But don’t worry, that simple page doesn’t harm Bitcoin’s integrity in any way, on the contrary, it strengthens it.

The security of Bitcoin is intact, merely because that page shows the result sorted by private key, not by Bitcoin address.

Thus, looking for an address with a positive balance on that page is simply impractical.

For example: suppose we want to scan all private keys in search of a positive balance and suppose that each inhabitant of the earth has a scanning speed one billion times higher than twice the current computing power of the Bitcoin network, thus:

Calculating less approximately, through a simple program called calculate-number-of-universal-age.js, we obtain a result of approximately 265 billion billion times the age of the universe.

One might still ask then, how does that simple web page manage to show all the private keys of the Bitcoin P2PKH addresses?

And so, if there is no Bitcoin written, it’s a SCAM

Isidoro is a Senior software developer and a Bitcoin Core contributor