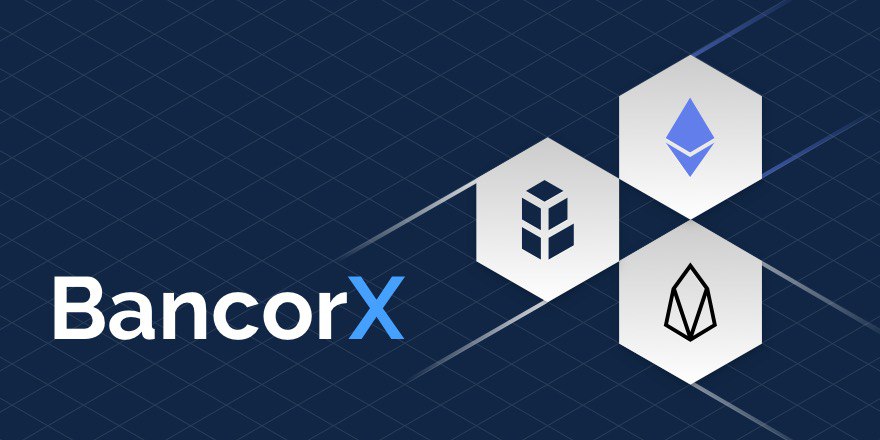 Bancor: a single wallet for EOS and Ethereum

Today, Bancor announced the creation of a new wallet that unifies the tokens based on EOS and Ethereum and ensures constant convertibility between these two platforms. 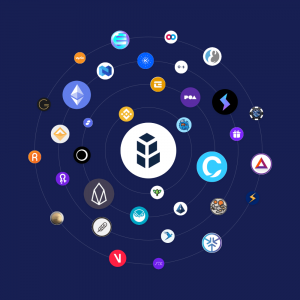 Using a mobile phone or a Telegram, Messenger or WeChat account, users can use the new wallet that offers a free EOS account and sufficient EOS resources (CPU, RAM, etc.).

The new Bancor Wallet is similar to that of Coinbase, but the big difference is that it is a non-custodial wallet that offers instant and on-chain conversions between Ethereum and EOS-based tokens.

Bancor has recently launched BancorX, the first dApp that allows the movement and on-chain liquidity of tokens based on these two blockchains. In this way, liquidity pools – which use market making systems to evaluate and process transactions without order books or counterparties – allow the movement between more than 9700 token pairs to be made quickly and easily.

“Bancor is building towards a world where wallets function seamlessly between dApps on different blockchains, just as browsers allow for seamless surfing between websites,” said Eyal Herzog, Bancor’s Co-Founder and Product Architect.

“This is the next step in Bancor becoming a cross-chain network and abstracting away the blockchain experience in favour of frictionless token conversions and management,” Herzog added.

“Bancor’s aim is to offer a simple way to use your wallet on multiple blockchains, with intuitive token management and built-in conversions cross-chain, allowing users to more easily share value between the dApps they love”.

The EOS network is growing at high speed and proves to be one of the fastest and most used blockchains in the world, according to several recent reports. 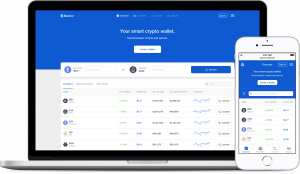 Integrating the EOS blockchain is just the first step. Bancor explains that they are planning to support more and more chains.

BNT (the Bancor Network Token) is the bridge through which these cross-chain non-custodial conversions will take place.

The launch of the wallet comes immediately after Friday’s news that Bancor will be integrated into Samsung’s new S10 smartphone via Enjin’s platform.

The main features of the Bancor wallet

Users will be able to import any ERC20 wallet, purchase ETH with credit cards and instantly convert them to other ERC20 and EOS tokens.

The Bancor wallet is available for mobile and desktop.

To interact with the EOS blockchain, however, users will need resources such as RAM, CPU and Net. The Bancor Wallet features integrated resource management that simplifies the user experience.

In view of this announcement, EOS TORCH has been passed on to the Bancor team.

You can follow the TORCH token's progress here: https://t.co/JtDMA9g1Eo

Previous article Bitmain in crisis: the company is trying to raise money
Next article Stellar Lumens: the price rises today