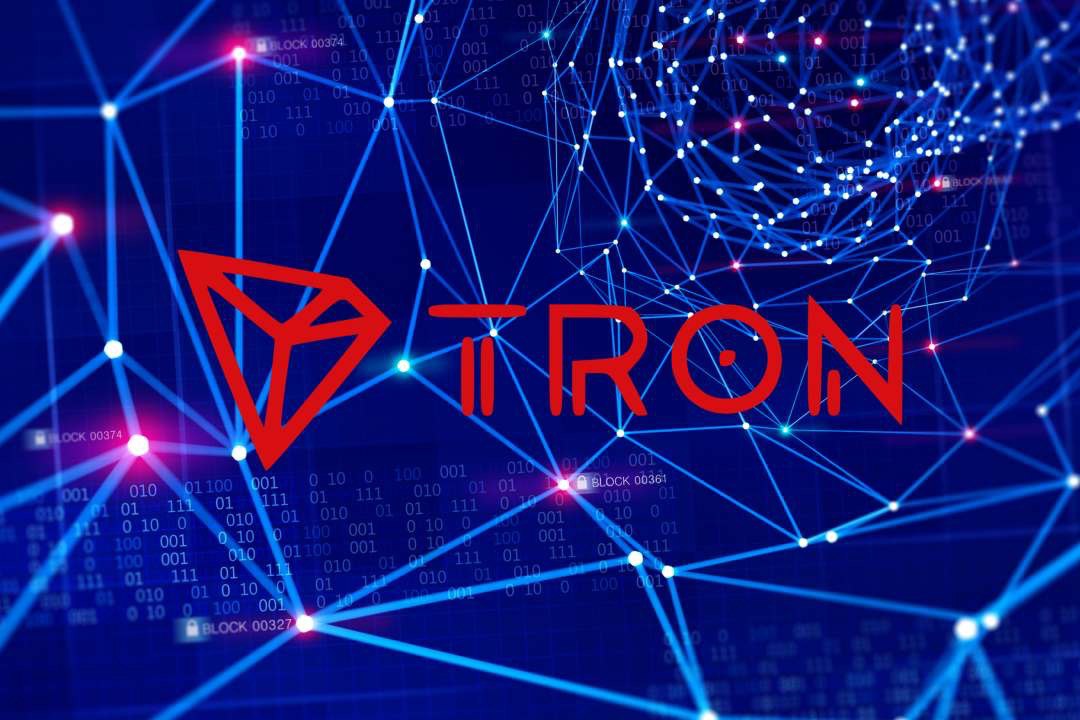 The chart published on Twitter is clear: on March 15th there was a real boom in trading for Tron’s dApps, exceeding 91 million USD. 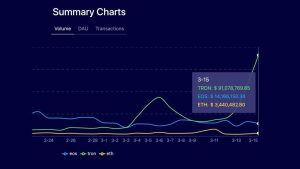 To tell the truth, between March 5th and 6th there was already a first peak, but that of March 15th was nothing short of sensational: while the Ethereum dApps reached just over 3 million, and the EOS dApps just over 14, the total value of transactions involving Tron’s dApps rose to nearly 100 million.

Misha Lederman, the co-founder of IAmDecentralized.org who posted the chart, added:

“That’s how much #TRON users spent on DApps in 24H, making it the new all-time high among all the world’s blockchains historically. […] TRON has quickly become the King of DApps”.

In fact, for some time now the Tron blockchain has been establishing itself as a more than viable alternative to Ethereum and EOS, especially for dApps related to gambling.

This record should therefore not be surprising, given that in fact a niche has been found in which the dApps are playing an increasingly leading role, and given that it is precisely those on the Tron blockchain that are dominating in this specific market.

There is also the possibility of several dApps migrating to the Tron blockchain as a result of its performance, which is actually proving to be better.

To this must be added the aggressive marketing policy orchestrated by the founder Justin Sun, who is contributing greatly to the spread of the use of these dApps and the Tronix (TRX) cryptocurrency.

The competition is with Ethereum in particular, so much so that on the one hand Sun himself has several times explicitly invited the developers of Ethereum dApps to migrate them to Tron, stating that in this way they could count on better performance, whereas on the other hand, the co-founder of Ethereum Vitalik Buterin, has expressed doubts in the past about the credibility of the Tron project.

This is a real battle for the most DApps possible. However, to date, Ethereum is still widely in advantage for the number of dApps, whereas Tron dominates in terms of trading volume, and EOS dominates when it comes to the number of active users.

Previous article Steemit gets hit by a DDoS attack
Next article Alibaba: the giant from China takes over Alibabacoin
Marco Cavicchioli