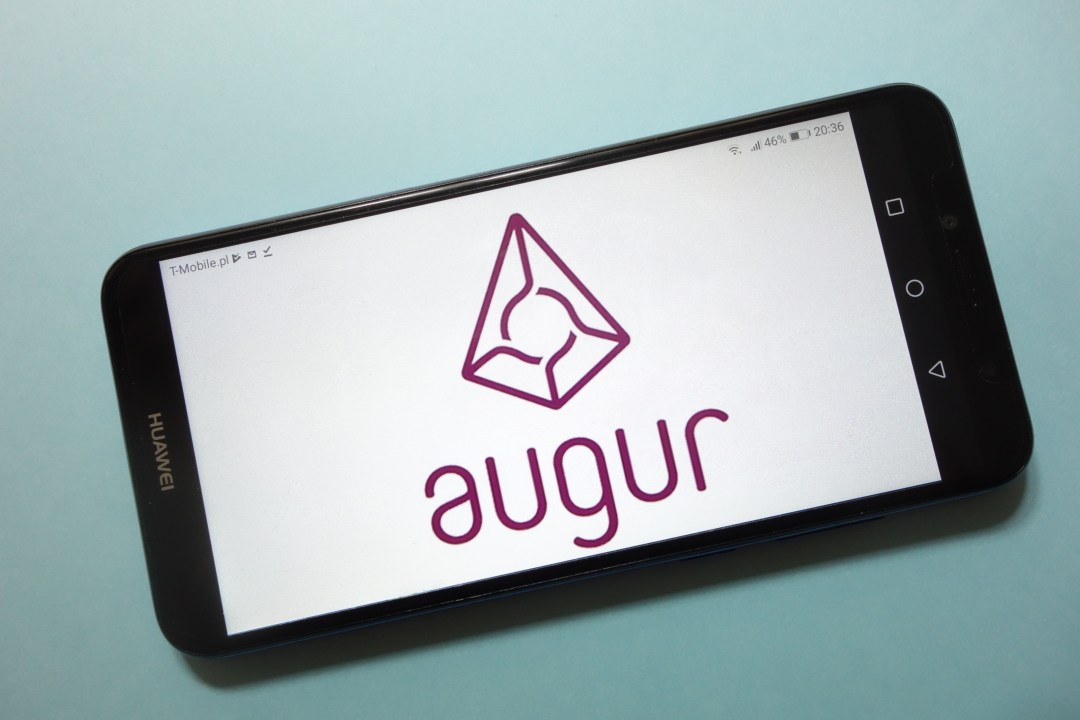 Binance Research has published a report on an analysis of the irregularities discovered on Augur.

Indeed, Binance’s market analysis team has actually found some irregularities, including a “design flaw attack” in an active market that expires on April 1st.

This is an attack on a trading market active on ETH forecast prices, where the market creator can intentionally exploit a design defect, allowing him/her to generate several outcomes without risk.

The system is complex and this vulnerability is no exception. The technical details are described on page 5 of the PDF, in fact, by creating scenarios with multiple forecast results it is possible to simulate the market activity to artificially alter the volumes in order to affect the price forecast itself.

Augur is a decentralised market forecasting platform developed on Ethereum.

The report says that the forecasting markets would appear to be really one of the best use cases for blockchain since they should be trustless and have no centralised management. This ensures transparency without the risk of censorship. 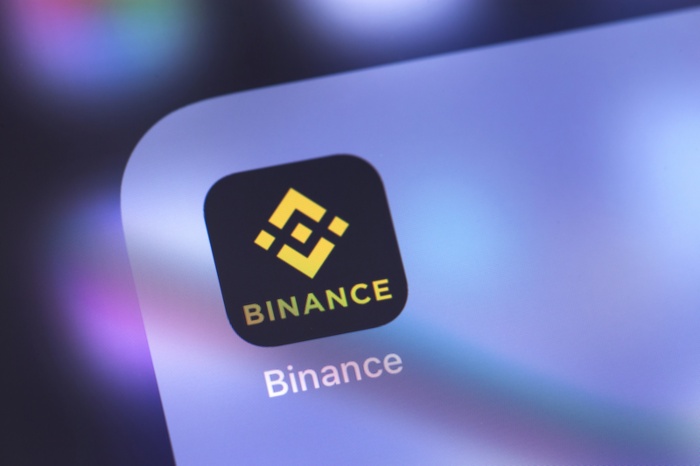 Yet Augur, despite being the most popular blockchain based predictive platform, still has to solve several problems, including low rates of liquidity and participation, and complex voting mechanisms.

“Though the project has stimulated some questions about the legality of some prediction markets and the actions that they may incentivize, the platform itself still has yet to be thoroughly investigated by many“.

In addition, the data is available on two separate websites, the version hosted by IPFS, and the site augur.casino. On these sites, the user interface offers numerous filtering and sorting mechanisms that can lead some markets to receive more visibility than others due to order book manipulation.