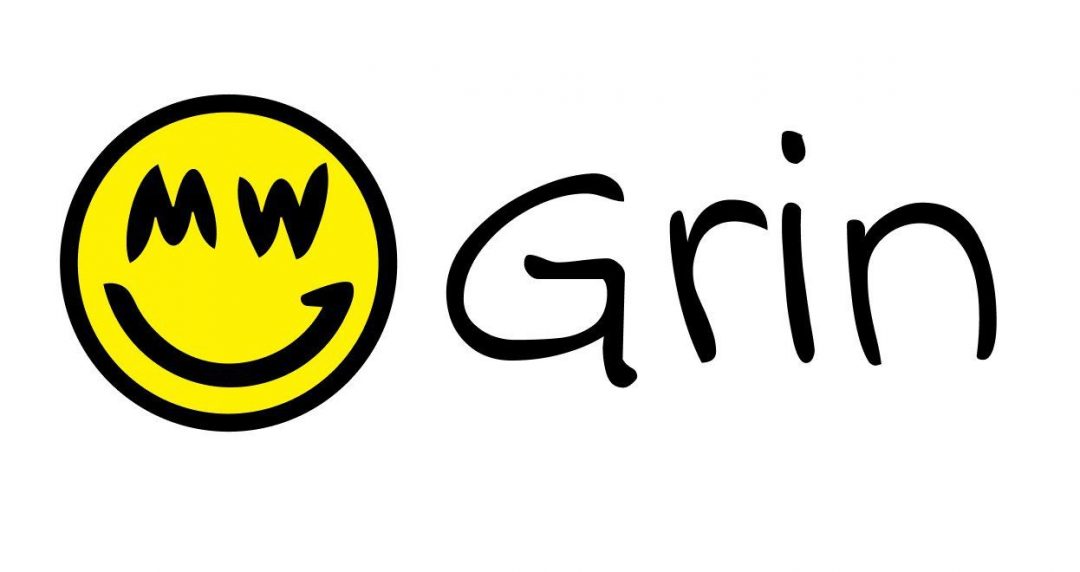 On April 9th, Grin’s supporters and developers organized the so-called Grin Community Project Day during which four teams talked about their projects’ updates.

The first team who presented their project and work was the Niffler project with a new very nice logo. Niffler is a user-friendly open-sourced Grin GUI wallet.

The Niffler name, as mentioned by its founder, comes from Harry Potter, as many other names in the Grin community.

The team encouraged the community to have a look at the Mac version, which was just released.

Niffler is currently being designed to work on several operating systems: on Mac, Linux, Windows (it is now available only for Mac) and it is meant to support multiple languages, whereas currently it is available in English and Chinese.

The second project to be presented during the project day was headed by Daniel Lehnberg who announced the Project Grin atomic swaps. Lehnberg explained how GrinSwap would make it easy for anyone to trade in and out of Grin without the need for a centralised trusted third party.

“It makes OTC deals a breeze and introduces a privacy preserving method for buying and selling Grin. This is an open source project led by @jaspervdm, the creator of the first atomic swaps for Grin to ETH and Grin to BTC. Because of the nature of what is being built, it’s hard to monetise this directly. Though Daniel and the team believe it adds a lot of value to the wider Grin community.”

Lehnberg and his team are planning to ask the community for their support to finance this effort through a fundraise in the coming weeks. The teams in the Grin community, in fact, don’t want to launch any ICO, so their funds will only come from donations.

The third team was headed by David Burkett who provided an update about the Grin++ wallet that currently is on the mainnet and it supports sending and receiving via file or https:

“Grin++ has come a long way since the last Grin ecosystem day. Grinbox support should be ready for release later this weekend, and work has also begun on adding support for transacting via i2p to avoid having to configure router port forwarding (this replaces the plan to use magic wormhole, which was dropped for various reasons). The next big task, which is currently planned for the middle of May, will be to add Mac & Linux support,” he said.

Usage instructions are in progress and will be posted once the project is completed.

Giggle and the next Grin event

Next update was about Giggle. Giggle for the last month has made some progress in design.

It is a Grin wallet, which has a unique username system, where you can create multiple avatars and delete them at anytime without worrying that it may affect your balance.

The Giggle team is now looking for an engineer who’s familiar with RUST to build part of their backend, so please let them know if you are interested, you can reach directly David Burkett.

The next Grin Community Project Day will be after the first May governance meeting, on May 7th 5 PM UTC.

Over 10+ years work experience in managing and supporting variety of technology enabled products and services of the Fortune 500 Companies.  Specialised in IT Business Process Outsourcing.  In 2018 Valeriya  joined the Crypto industry and is currently contributing to startups and small teams with projects based on open source. In 2020 Valeriya started her webinar called Shoes in Bitcoin, which is focused on learning the technology.