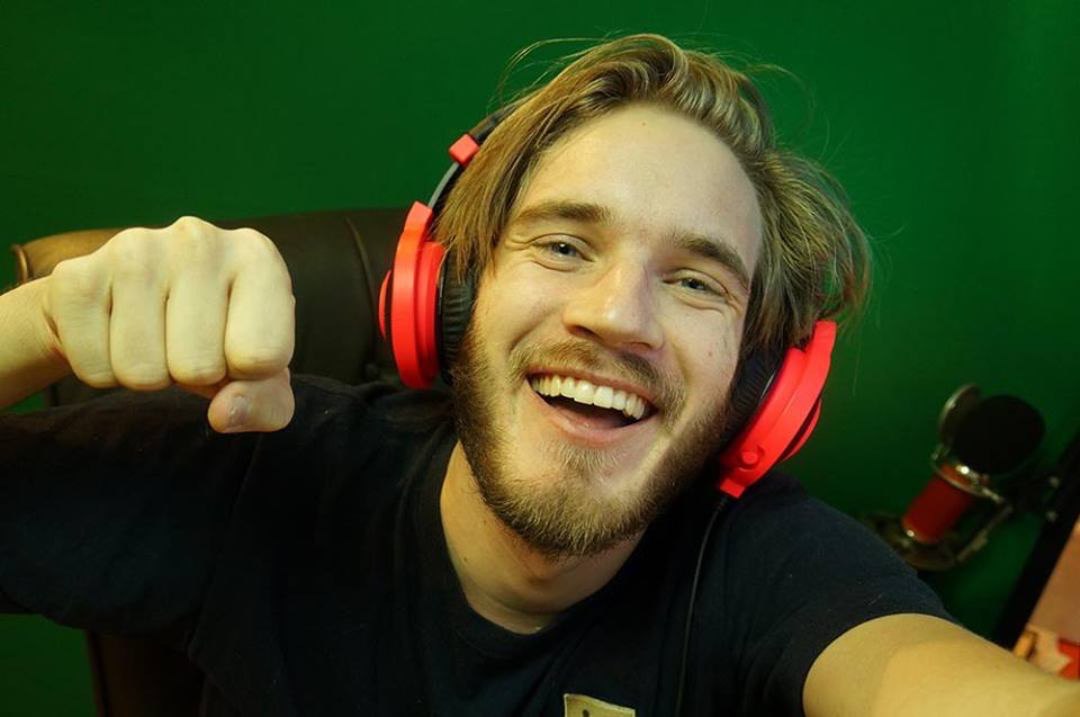 Yesterday YouTube star PewDiePie announced that he has entered into a new partnership with the blockchain platform DLive.

It is a blockchain-based video streaming platform, developed on the Lino network, which aims to create an “decentralised autonomous content ecosystem”.

The famous YouTuber has declared that as of April 14th, he will stream exclusively on DLive. However, he will not abandon his YouTube channel, where he will continue to publish videos.

The YouTuber is not new to collaborations with initiatives in the crypto sector: for instance, there’s his collaboration with Sgame and he actually presented the Sgame Pro ICO in a video.

Felix Kjellberg, known as PewDiePie, is the most famous YouTuber in the world, and it is likely that he has chosen this new platform for economic reasons: in fact, this could allow him to monetise his streaming more effectively thanks to a different remuneration system for creators provided by DLive.

On YouTube, he has more than 90 million subscribers and more than 21 billion total views on his videos. The video of the announcement already has more than 4 million views, while his DLive channel has so far gathered about 73,000 followers.

It should be noted, however, that the subscription to his DLive channel is subject to a fee, while that to his YouTube channel is not.

According to some estimates, the world’s most famous YouTuber would already earn over $11 million a year, so it is likely that there may also be other reasons behind his choice to rely on DLive for streaming.

“Personally, I think it’s really cool to have a creator based website actually putting creators first. I’m really excited about DLive and I’m excited to finally be live streaming again”.

He also stated that, among other reasons, there is the high percentage of earnings retained by YouTube and an incentive modality that is not very brilliant, whereas he defines DLive’s remuneration system as revolutionary.

DLive as a platform does not retain any commission for itself when a viewer donates funds to a streamer or subscribes to a channel, while YouTube, as well as Twitch, retains between 30% and 50% of all revenue generated by creators.

Creators receive 90.1% of donations and subscriptions, while 9.9% goes to a fund that rewards users who agree to be involved in the governance of the platform.

Remuneration is paid in LINO, a cryptocurrency convertible into fiat currency or bitcoin that can be cashed, for example, through PayPal or a BTC wallet.

The platform uses the issuance of new LINO tokens to finance itself: 65% of the tokens are for infrastructure, 10% for app developers, 10% for validators and the remaining 5% for viewers. The whitepaper promises to keep inflation below 6.5%.