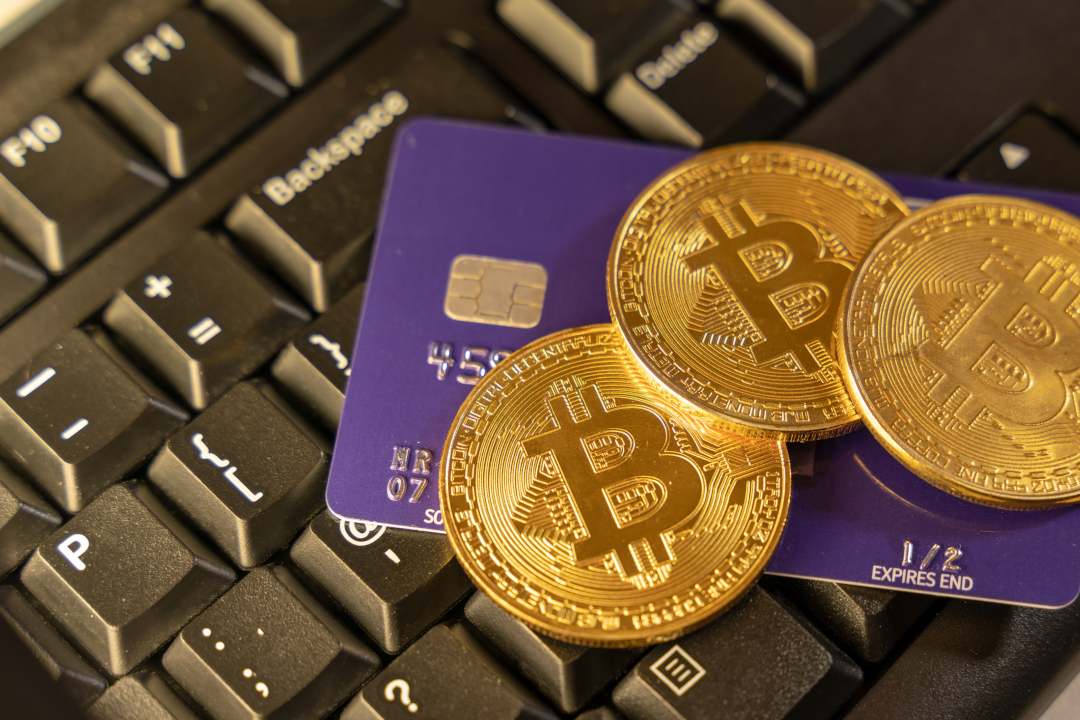 Some cutting-edge websites are beginning to accept cryptocurrencies as payments in their physical and online stores.

For many years investments in Bitcoin, and in crypto in general, have been useful only from a futuristic” point of view, thinking of a tomorrow in which these electronic currencies could be used to make payments and whatever could be useful for our daily lives.

Fortunately, this moment has come and, going hand in hand with the international legislation that begins to regulate the market (it started from a situation of regulatory vacuum, which put cryptocurrencies in a non-legal situation, but not illegal).

This American website was among the first to accept virtual coins as far back as 2014 to pay for everything from computers to pillows, both present in their store. 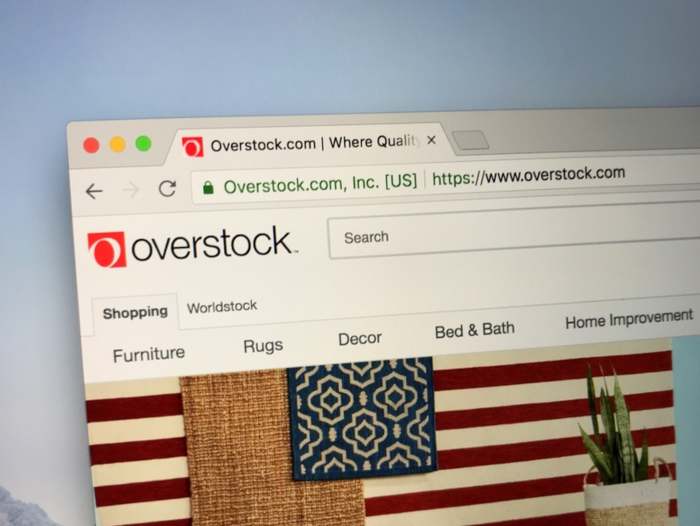 What’s the process? Simply choose the preferred currency, real or electronic, when making the payment and it’s done. It may seem strange that a website stocked as this has been so innovative, when others, perhaps even more important, do not even take crypto into consideration. Overstock has also recently launched its own trading platform specializing in digital coins: tZERO.

A sort of eBay alter ego, Shopify, at around the same time as Overstock, gave its members the opportunity to trade using electronic currencies through the BitPay platform. In this case, the process is a bit more complex: from the BitPay account it is necessary to obtain the API key (Application Programming Interface, which works as if it were a sort of unique identification code); once this data has been obtained, the remaining thing is to access the Shopify account.

Could a computer giant like Microsoft stay away from a revolution like the one introduced by electronic currencies? Bill Gates thought the same thing, though limiting the range a bit: currently it is only possible to buy games, movies and apps with bitcoin from the Windows and Xbox stores, making sure that the transaction is completed within 15 minutes. Unfortunately, the service is not available everywhere at the moment, so it is recommended to check one’s geographical area.

Does the nearby shop or the petrol station accept electronic or virtual currencies? Coinmap.org shows it: its purpose is to show the diffusion of small and big merchants who accept payments in electronic currency in their shops.

The fintech revolutions, like those just mentioned, are not only relegated to the computer world but concern every aspect of our daily lives. Ultimately, whether they are simple electronic currencies (such as those of ATMs) or virtual currencies (see bitcoin, ethereum or litecoin), the tendency is to go beyond the exchange of physical money by favouring the electronic one as it is traceable.

In this regard, precisely at the beginning of this year, Italy has undergone a small, great revolution: with the introduction of the obligation of electronic invoicing in both B2B (Business to Business) and B2C (Business to Consumer) relations and not only in relations with the Public Administration, the use of cash has been limited by favouring electronic money.

Specifically, the sector most affected by the regulatory changes introduced by the Budget Law 2018 (no. 205/2017) is the business sector that has seen banknotes excluded from the payment methods used to access tax relief for the refueling of company cars: only traceable transactions that charge the bank account (such as credit, debit or prepaid cards) are valid.

Precisely prepaid cards, among other methods to pay for fuel, have come more to meet the changing needs of companies: they often provide not only an electronic payment tool, therefore traceable, to be used in enabled circuits, but they also offer an integrated system that helps in the management of electronic invoices.