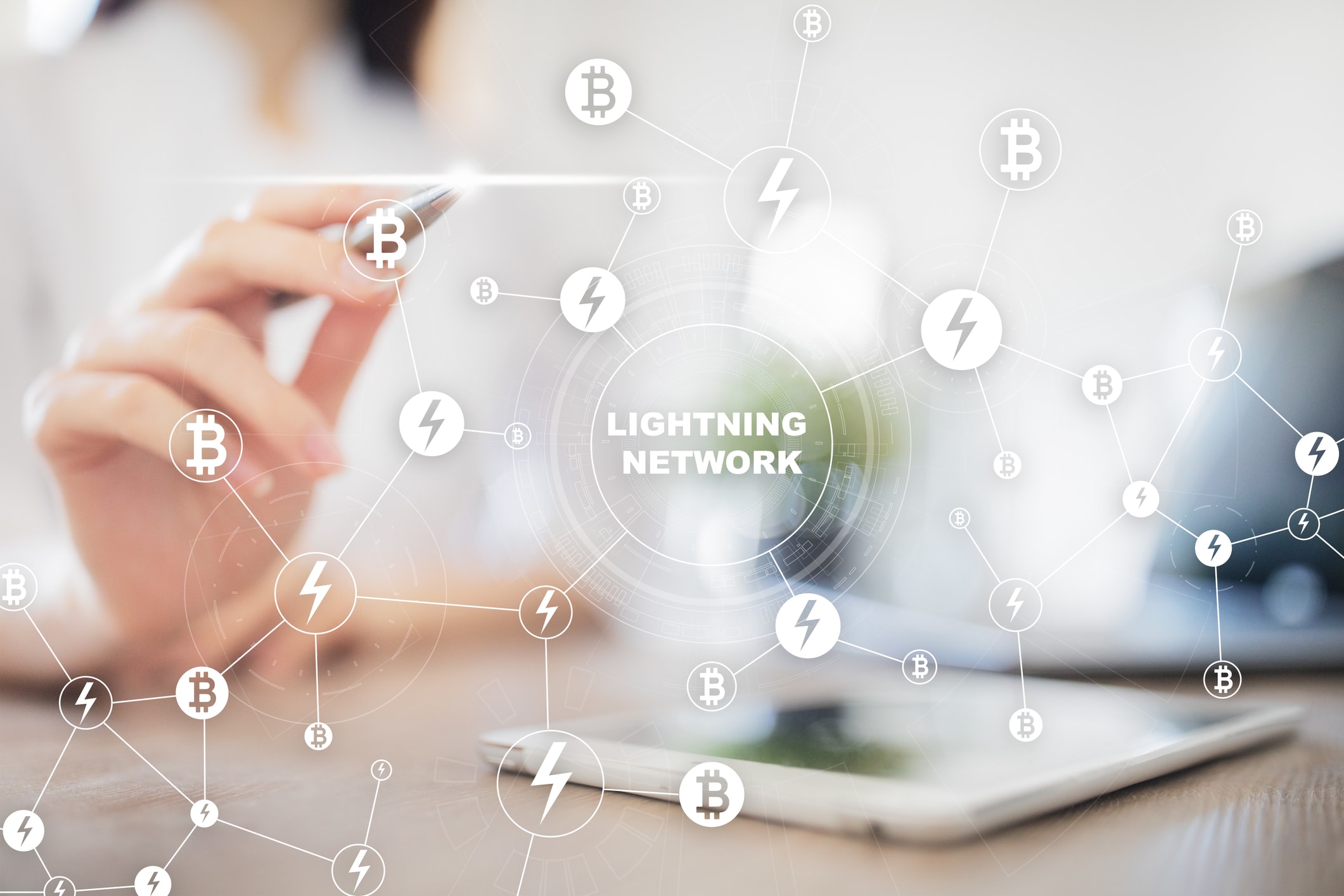 Satoshi’s Games has launched a new game based on Lightning Network: Lightning Agar.

This is the first multiplayer online game on Lightning Network in the world.

In fact, Lightning Agar introduces a new form of interaction between players based on the exchange of value.

Launched by Satoshi’s Games, this is the Lightning Network version of the famous game agar.io, made open source on the GitHub repository.

In order to play, a microtransaction of 1,000 satoshis is made, equal to about 5 cents of euro, which allows joining the other players online on a two-dimensional board. Each player is represented by coloured circles with the username on top.

At which point users can chase each other, with the aim of eating each other: whoever eats another player takes possession of their satoshis, minus a fee of 250 sat for each player eaten. When the game ends, players can withdraw any satoshis they have earned from their account.

There’s also a YouTube video showing how to register, deposit, and start playing.

The game is accessible on the www.satoshis.games platform in the Lightning section but is also accessible from the Bluewallet marketplace using the same username used for the registration on Satoshi’s Games, so that players can then withdraw the satoshis won.

The platform has also recently added on its website the possibility to vote for a favourite game. By the end of the month, the counts will be made, and the most voted game of the month will be announced on Twitter.

Online games that reward or remunerate players in some way are one of the promising applications of cryptocurrency and in particular technologies such as Lightning Network that allow to easily, quickly and cheaply carry out microtransactions.

In fact, the very possibility of making real microtransactions between games and users, or between the players themselves, opens new doors to the application of these new technologies, given that with the prior existing technologies, it often turned out to be too expensive.

Previous article Goldenugget: the IEO of the token is about to start
Next article USA: dozens of crypto trademarks registered