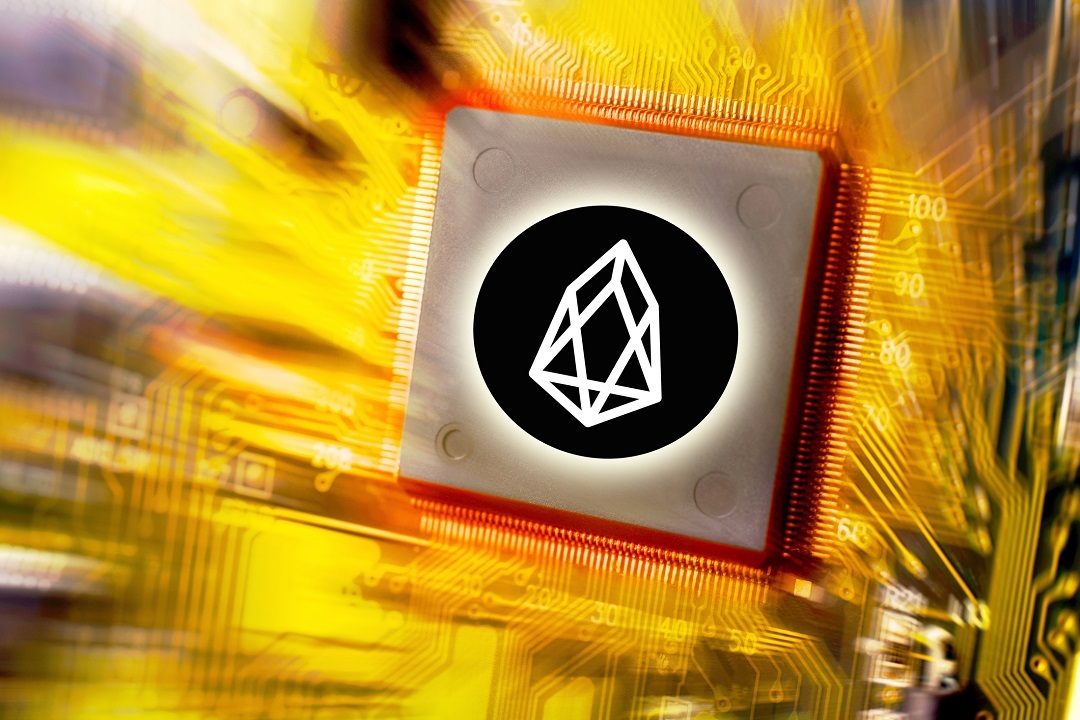 EOS burned for a value of $167 million

Approximately 34 million EOS tokens (34,171,037 to be precise) were burned with the aim of reducing the blockchain inflation rate from 5% to 1%. The transaction was executed yesterday and it’s clearly irreversible.

Approximately 3.6 million tokens ($17 million) are deposited monthly into the eosio.savings account and this amount is continuing to grow due to inflation. The EOS blockchain has an inflation rate of 5% on an annual basis and 4% is deposited in eosio.savings while the remaining 1% is allocated to block producers.

This situation was becoming unsustainable so it was decided to remove 80% of the inflation leaving only that 1% dedicated to block producers. The initiative was also supported by the community.

A community that is constantly growing: recently the blockchain of EOS has exceeded the threshold of one million accounts activated thanks to the introduction of the referendum system to promote and propose changes to the blockchain and several new projects such as REX, a system that allows you to have revenue by giving in stake their tokens.

Returning to the burn token, that’s what the proposal stated:

“This large quantity of accumulated tokens has now become excessive and if we continue to allow it to keep growing, it will eventually become an attack vector for the network,”

Clearly, the reduction in supply is beneficial for token owners, who will now have a higher value.

EOS is currently in sixth place for market capitalization with a market cap of about $4.5 billion.