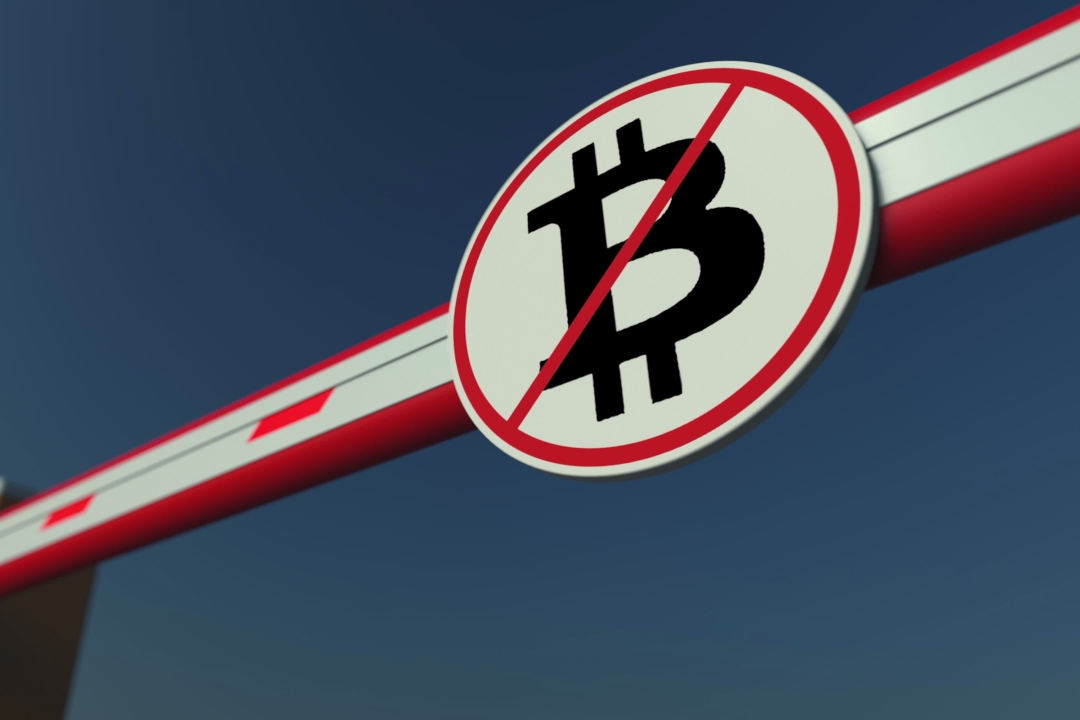 Bradley Sherman, a Californian Democrat and member of the US Congress, has called for a ban on cryptocurrencies for US citizens.

During the hearing of the Financial Services Committee yesterday he said:

“I look for colleagues to join with me in introducing a bill to outlaw cryptocurrency purchases by Americans. […] An awful lot of our international power comes from the fact the U.S. dollar is the standard unit of international finance and transactions.”

According to Sherman, cryptocurrencies are beginning to circulate within the “illicit finance”, citing as an example the Hamas militias which are trying to obtain funding in Bitcoin. He also argues that Bitcoin is a project initially based on libertarianism and anarchism and that, in his view, is not good at all.

Even Sherman has come to denigrate these technologies by calling them “the plastic gun of currency”, claiming that cryptocurrencies undermine the value proposition of the U.S. dollar, imagining that Bitcoin can “disempower foreign policy, tax collection enforcement, and traditional law enforcement”.

However, a Twitter commentator pointed out that Sherman’s accusations about the use of cryptocurrency by “illicit finance” could appear hypocritical since the main financier of his election campaign comes from a company that had to return $13.3 million dollars from illegal online gambling.

Other financiers of his campaign are traditional banks and financial institutions, so Sherman may not be an impartial politician in this respect.

A few days ago even the Nobel Prize winning economist Joseph Stiglitz, a Democrat like Sherman, had asked for a total ban on cryptocurrencies, always because of their use in illicit activities.

To date, it would seem that the same U.S. dollar is used more than cryptocurrencies to finance, for example, terrorist groups and this seems to suggest quite clearly that the accusations of Sherman and Stiglitz are only instrumental, aimed more at protecting the dollar itself than the citizens.

Previous article Dapper: the smart wallet for ERC20 and ERC721 Token
Next article Samsung: a partnership with Tetha Labs