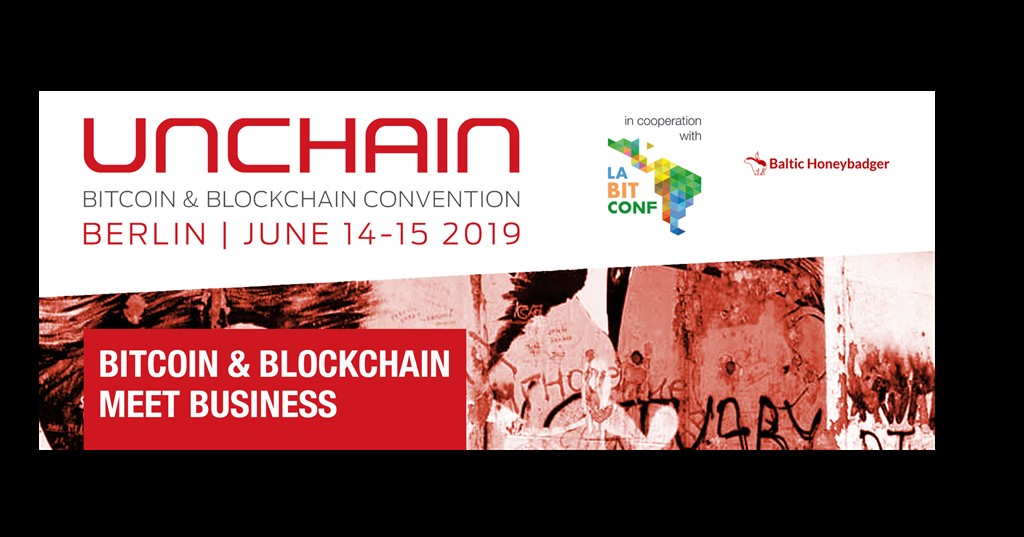 Pioneers and visionaries are welcomed to join UNCHAIN Convention 2019 for networking, business initiation and controversial discussions of the most exciting areas of crypto and blockchain technology real world utilisation. The second edition of the last year’s top-10 blockchain events will once again bring together early adopters in crypto and decision makers from certain established industries. One of the event’s highlights is a fireside chat format with prominent crypto voices such as an American crypto-entrepreneur Brock Pierce, chairman of Bitcoin Foundation and co-founder of EOS Alliance.

Originating from the 32nd US President Franklin Roosevelt radio talks, the fireside chat format implies answers to difficult questions in simple language and a general informal atmosphere. The latter will be provided by moderator Aaron Koenig, known for his books related to cryptocurrency and blockchain technology, and who is also the moderator of UNCHAIN’s famous partner conference in Latin America, called Labitconf.

This year, UNCHAIN Convention is moving its location from Hamburg to Berlin, Germany’s hotspot for entrepreneurs and blockchain start-up ventures. Venue Säälchen, a unique landmark developing project by Berlin’s nightclub owners an creatives, is providing an eclectic framework for networking and follow-up nightlife program. It is an urban village made of rough brickwork and scrap wood instead of impersonal office architecture.

What else will go on?

The agenda, of course, is not limited to fireside chats. 30+ speakers, including Wall Street veteran Tone Vays, pioneer blockchain investor Eddy Travia, and also lead developers, CEOs and co-founders of prominent initiatives will focus on blockchain use cases, new business models, insider strategies and crypto’s regulatory aspects. Crypto payments, privacy and scalability of Bitcoin, different layers of blockchain, applications of smart contracts, investment and fundraising issues and much more will be discussed by them.

It’s worth saying that the most popular Crypto tickets are already sold out, but for those who have found out about the event just now, great options still remain on the official website.

Use the promo code LEV8MPUC to get a 20% discount on Standard and Experience tickets.

On the event’s YouTube channel you can also find what went down on stage last year.

Previous article Bitcoin, the rising price influenced by Lightning Network
Next article Deloitte is still working with the Ethereum blockchain