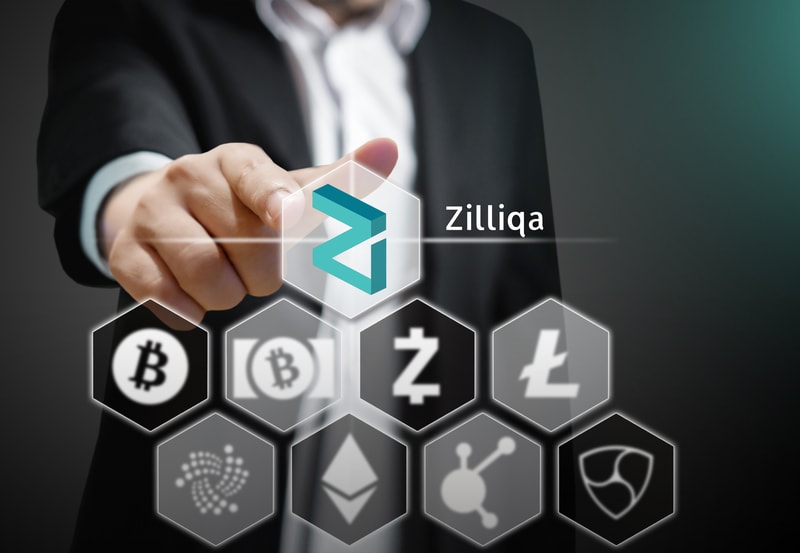 Max Kantelia: “Zilliqa can compete with VISA in 12 or 18 months”

During the Malta A.I. & Blockchain Summit 2019, The Cryptonomist had the chance to sit down with Max Kantelia, founder of Zilliqa, to talk about the plans for the expansion of the blockchain project, also in competition with VISA and Mastercard in terms of scalability and number of processed transactions.

You recently closed a partnership with Pepsi Cola, in the medium to long term what are the expansion plans for your blockchain, what kind of applications would you like Zilliqa to be used for?

So now, after we’ve finished building our technology, which actually fully goes live on the 10th of June, for us it’s about adoption, to get into other partnerships like with Mindshare, so Zilliqa can be used to build applications. Secondly, what I want to do is to internationalise the company, because so far we’ve been headquartered in Singapore, and now we’ve got an operation in London, we’ve got people all over the world working for us, and so I really want to build a more international brand for Zilliqa and really aim for adoption. So that’s what we’re planning to do, more partnerships are on the way.

So there is not a particular field in which you want to see these applications in?

There are actually 3 vertical markets that we want to tackle, one is digital media and entertainment, so Mindshare fits into that, the other one is gaming, I don’t mean gambling, I mean computer games on a blockchain, and thirdly, financial services,  so we’re very very excited about securities tokenization, but that’s still going to take years to really take shape. At the moment it’s those three particular markets that we are targeting, and along the way I’m sure, as we become a public open source platform, we’re hoping more and more people will come to us with their ideas, and then we can support them to build really nice use cases.

About network scalability through Sharding, how many nodes do you think it would take for Zilliqa to compete with centralised solutions as VISA and so on? In what timescale such a throughput could be achieved?

Great, really good question. I think that the way in which VISA or MasterCard work compared to the way a decentralised blockchain works it’s very very different, however, your question is a good one because it’s more about the transaction per second. So far we’ve succeeded in handling thousands of transactions per second, but if you look at VISA or MasterCard on a normal day, you’re talking about 10 thousand transactions, 15, 20 thousand transaction per second right? Because of the way we’ve designed our protocol, the more network size you add, the higher the throughput rate, so I would say to you that we would probably need to double the size of our network in order for that to happen, but it’s absolutely within our reach, the technology is able to do it, we just have to build up a network, which now that we’ve gone public, and people are starting to mine Zilliqa, we’re beginning to see the network starting to grow and grow, so it’s absolutely within sight, and I would say that it could happen as quickly as the next 12 to 18 months.

Bolt has announced that they will also rely on the Binance Chain, how will the partnership with Zilliqa continue?

Ok so, we see a future where Bolt, or other enterprises, will work with multiple blockchains, and in this particular instance, yes Bolt is going to be using Binance Chain, but Binance does not have a smart contract layer, and since their applications do require a lot of smart contract-based functionalities, that’s where Zilliqa comes into play, so it’s the case of them using both chains for very different reasons.

Are you working to bring Zilliqa to Ledger? When will the official support be released?

Ok so the team is already working on Ledger integration, but as you can imagine for that to happen fully, Ledger themselves have to also accept Zilliqa and go through a due diligence process. I think we already know how to integrate the technology, but the acceptance of Zilliqa by Ledger will take a little bit of time, I can’t give you an exact time frame, but it’s work in progress right now and I think it will happen quite quickly.

Previous article What is the Liquid Network sidechain?
Next article RSI indicator: how to use it in cryptocurrency trading