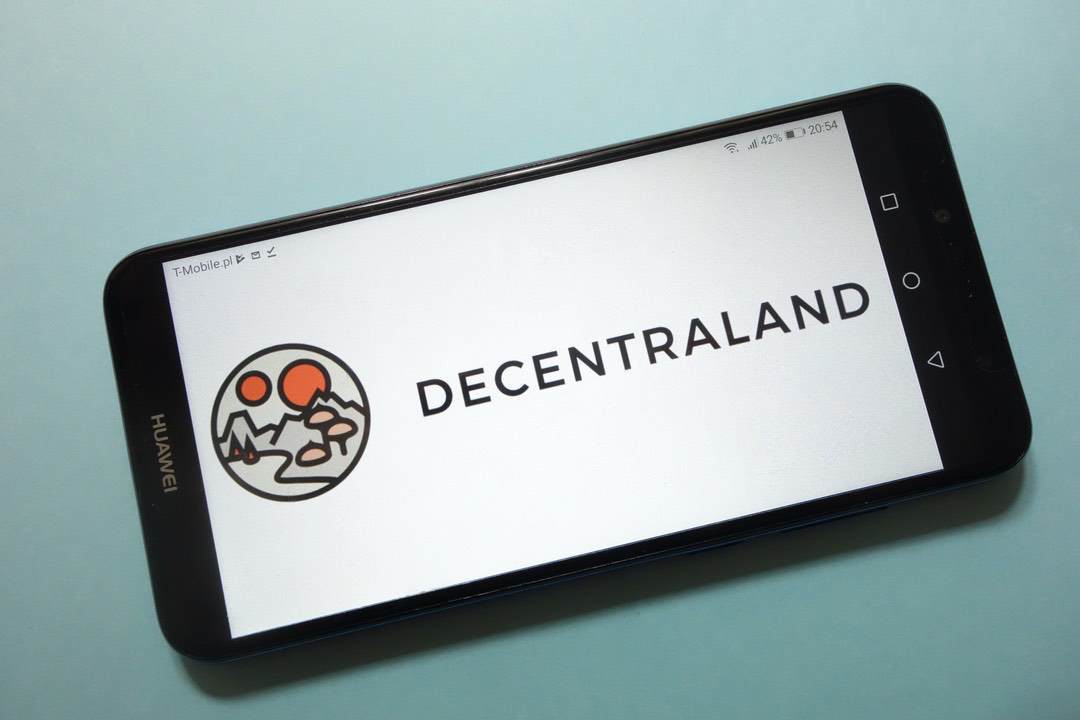 What is Decentraland (MANA): the virtual world on blockchain

Decentraland (MANA) provides a virtual reality platform based on the Ethereum blockchain.

Users are able to create content and applications and generate profits. It is the first true decentralised virtual platform to set itself apart from the crowd, built on the blockchain and owned by its users.

Who is behind the development of the platform?

The Decentraland team has already gained experience in the cryptocurrency field, including the creation of Bitcore (BTX). The project leader is Ari Meilich, while the technical manager is Esteban Ordano.

The Advisory Board is made up of:

Decentraland also collaborates with two other cryptocurrencies: district0x and Aragon.

There are literally no limits with Decentraland

Thanks to the use of this platform it is possible to create and explore everything. Users can purchase land using the Ethereum blockchain, which indisputably demonstrates the ownership of the land.

Users are free to build whatever they want. Some of the options suggested by the Decentraland team include live music shows, casinos, shopping, business activities, visits to underwater resorts and driving tests for cars.

All this takes place in a virtual world with a 360-degree view that engages users through the web browser or through the use of a VR headset.

What makes Decentraland different from other VR platforms?

The biggest difference between Decentraland (MANA) and existing VR platforms is ownership. The team behind the project believes that public virtual worlds should be managed and governed with open standards. So no central organisation has to impose its will.

In addition to being owned by users, Decentraland allows them to fully control the pieces of land they own. Furthermore, the owners themselves are able to make profit from the value generated by other users.

Completely different from the systems in which the central organisation, which manages the platform, takes a percentage on each transaction. Without a central point, there is no group able to decide commissions or fees to be paid.

All this is possible, as already mentioned, through the use of blockchain technology by Decentraland (MANA), which uniquely demonstrates the ownership of a piece of land.

How to buy land?

Buying land is as simple as using MANA, the Decentraland token. The ground tiles measure 10 square meters. There are no limits on vertical construction, the only constraints relate to the base of the buildings.

It is important to note that the land of Decentraland is scarce. Specifically and purposefully designed not only to increase demand but also to improve the overall user experience and the ability to discover its content.

If the land were huge, it would never be explored and would also cost very little. Registration for the Terraform Event ended on December 15th, 2017.

What is the MANA token for?

MANA is used to purchase land, directly from Decentraland or other users (land is transferable), as well as to make purchases of digital goods and services in the virtual world. MANA’s utility will grow as the lands of Decentraland are developed on the Ethereum blockchain.

The MANA token can be bought on the main exchanges, a complete list is available on CoinMarketCap, and it can be stored in an Ethereum wallet.

What are the plans for the future?

The Decentraland project began in June 2015 in what they call the Stone Age, when the earth was modelled in the form of a simple grid and pixels were assigned to users through a Proof of Work algorithm. In March 2017, the project entered the Bronze Age, and the 3D view was added.

Those who bought MANA, the ERC20 token, were able to obtain pieces of land and then interact with other owners of the same cryptocurrency. The Iron Age adds multiplayer support, along with a live chat and avatars.

The last phase, the Silicon Age, opens the world to full VR support.

In March 2018 the team launched the Decentraland Marketplace. A real decentralised market in which to buy and sell land belonging to other users:

We're delighted to announce the Decentraland Marketplace: a decentralized exchange for buying, selling, and managing LAND! 🚀🚀