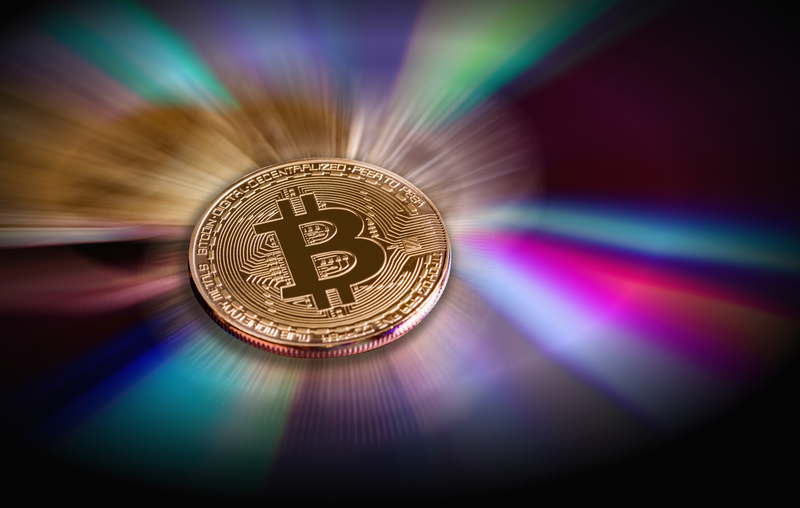 Guest post about myths about blockchain and cryptocurrencies by Nora Mork,  tech journalist at Boomessays and Ukwritings. She enjoys speaking at tech events and writing tech articles for websites, such as Essay Roo.

Given the meteoric rise in the public collective conscience that cryptocurrencies enjoyed across the last few years, it shouldn’t surprise you that there are a lot of myths out there which bear no resemblance to the truth.

This doesn’t matter all that much for most people, but if you’re in finance, or really any field that has any reason to be involved with blockchain and cryptocurrency then you really need to get your facts straight. With that said, here are some myths that you need to forget about.

Cryptocurrencies Are Only For Cyber Criminals

There are a few documented examples of cyber terrorists and other black hat hackers demanding that payment, perhaps in a data hostage situation, be made in cryptocurrency. The appeal for these sorts of people is that a lot of non-regulated cryptocurrencies are difficult to be traced, so wherever they end up after the payment can’t be easily discovered.

Though this is a struggle that cyber security forces, and federal investigation units will face, this doesn’t mean that cryptocurrencies ought to be written off as the currency of the underworld. Cryptocurrencies are recognized by a lot of countries and many of the largest financial institutions in the world, and they carry weight amongst honest hardworking people as much as they do with hidden criminal organizations.

Blockchain Is The Same As Bitcoin

Bitcoin is the word that got the public all excited a few years ago. It was the chosen buzzword that was wrongly applied to a whole range of subjects, most of which it didn’t apply to.

“Bitcoin is a cryptocurrency, one of a group of them. It’s used so that people can pay one another without third party intervention. Blockchain is a technology that is at the root of bitcoin transactions, but a technology which can be applied to a whole range of different things and is certainly not limited to Bitcoin in terms of its application”, explains John Bell, financial blogger at Academized and PaperFellows.

Confusing these two is a basic error, which will confirm to some people that you don’t really understand the field at all.

Digital Coins Are The Same As Digital Tokens

Both digital tokens and coins exist, and they are frequently, and wrongly, blurred in their definitions and potential uses. Again, this is an area where the difference is actually significant, but the misconception has made the two things somehow seem like they are related. In brief, digital coins hold an invisible value, like a coin in your wallet does.

They can be used to pay for things including monetary value. Bitcoin and Ether are popular examples. On the other hand, digital tokens refer to a more complex understanding of value, which includes definable assets such as stock or property.

Blockchain Is As Unreliable As Cryptocurrency

Again, this is an unnecessary and incorrect conflation of two separate principles. “The reason that we commonly see cryptocurrencies change drastically in their value is because they are currencies, meaning they are at the mercy of the whimsical fluctuations of the market”, explains Marcy Howard, business writer at AustralianHelp and BigAssignments.

The underlying technology is completely unrelated and is solid in its function which has no bearing on the market value of the currency that it enables. It’s important to remember this since applications for blockchain will probably grow with time.

There’s Only One Type Of Blockchain

This is incorrect, but comes from the fact that, in comparison to the stars of the show like Bitcoin, blockchain is relatively under-discussed. There is more than one type of blockchain, in fact there are three main types. Public blockchain is completely open to anyone to read or write the blockchain.

It will be important to make sure that your understanding of this field is up to scratch since, though the spotlight may have shifted away, they will be back and will likely have an even longer lasting impact when it comes to it.

Previous article LocalBitcoins: growing volumes in Russia and South America
Next article Facebook Libra: a hearing on July 17th in the United States