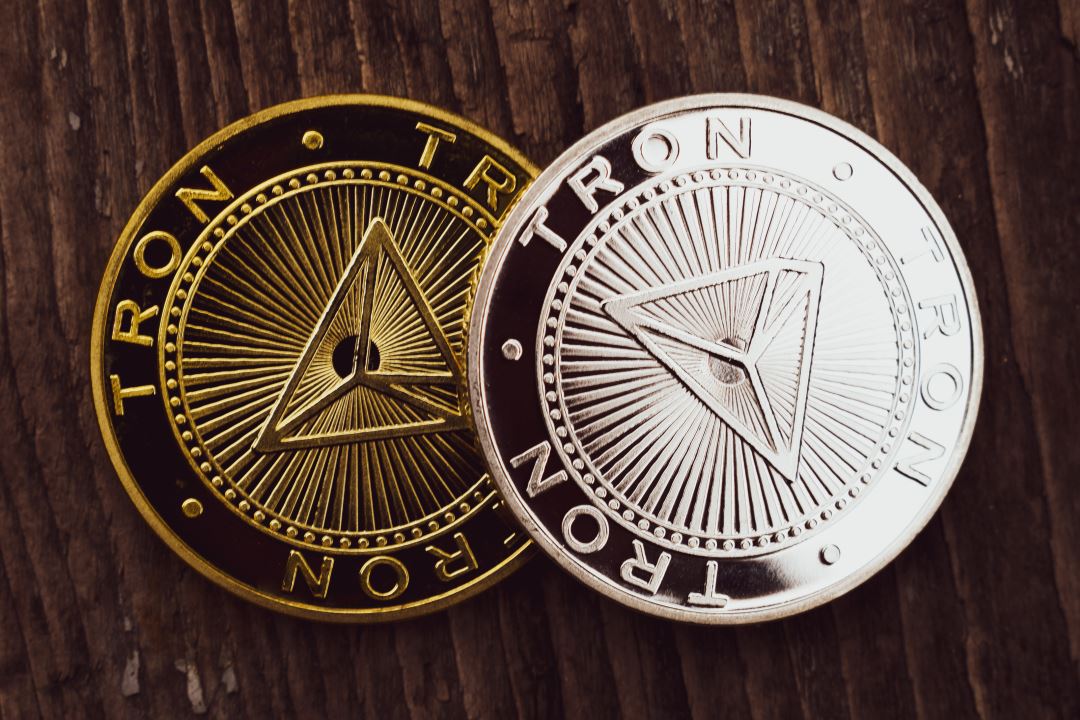 TRON was launched just a year ago but has always proved to be very prolific in terms of dApps and users, considering that on several occasions it has also surpassed its great rival Ethereum with regard to active users.

Looking at the numbers reported by the two block explorer, TRONSCAN and Etherscan, it is possible to notice that the total number of transactions executed on the two platforms is now basically the same.

TRON ready to overtake Ethereum for number of transactions

This figure was practically reached by TRON, which in recent hours has reached the threshold of 487,363,406 transactions executed since the launch of the mainnet in June 2018.

TRON (TRX) is a platform created with the main objective of bridging and overcoming the gaps within Ethereum in the development of dApps.

It is no coincidence, in fact, that precisely in terms of dApps, TRON boasts numbers well above Ethereum and EOS, the other two dApp platforms par excellence.

In particular, the distance with Ethereum is rather clear, perhaps due to the greater diffusion and lower costs compared to Ethereum. To date, in fact, TRON boasts almost 300 dApps with over 16 thousand active users every day.

Ethereum, on the other hand, has more than 2250 dApps, but a number of users much lower than 5,000: almost a third of TRON. Undoubtedly, most of the transactions recorded and processed by TRON are part of the various dApps, some of which require dozens of transactions to perform a few simple operations.

These include TRONbet, a decentralised gambling platform that carries out an average of 150,000 transactions per day on the TRX blockchain, for a total volume of more than 250 million TRX.

In contrast, looking at the total daily transactions of the two platforms, Ethereum recently exceeded the threshold of one million TX daily. Whereas TRON records an average number of daily transactions between 1.5 and 2 million, with peaks of up to 4 million.

This is why, in just one year, the TRON mainnet has managed to achieve what Ethereum has accomplished in almost 4 years of life in terms of transactions, users and dApps.

Previous article Binance: futures trading platform coming soon
Next article Stablecoins are in the hands of the top 1000 addresses