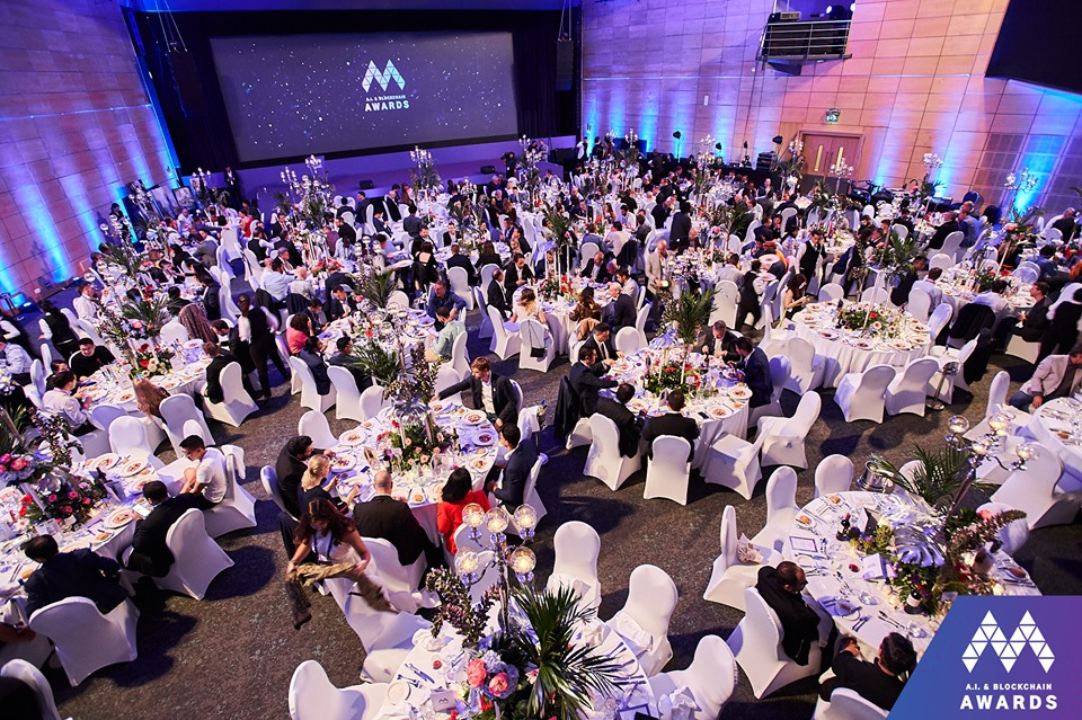 The list of finalists for the Malta AIBC Awards has been announced.

The award ceremony will be held on November 7th, 2019 as part of the Malta AIBC Summit, with a ceremony to be held on the evening of the opening day of the event. At the same time, there will be a charity dinner at the ballroom of the InterContinental Hotel in St. Julian’s.

During the dinner, there will also be a fundraiser organised by the SiGMA group, the proceeds of which will be donated to the SiGMA Foundation.

The Malta AIBC Awards will recognise the top of the blockchain world, but also of the tokenisation, artificial intelligence, robotics and Internet of Things sectors.

Thousands of applications have been received and 30 blockchain, AI and deep tech experts have chosen three finalists for each category.

A jury of 7 judges will decide the winner for every category. Among the judges for the Social Impact Award, there will be Akon and the co-founders of AKOIN Lynn Liss and Jon Karas.

Here is the list of 2019 finalists for each of the ten categories:

The AI and Blockchain Summit in Malta (AIBC) is a biennial event dedicated to various technologies such as blockchain, artificial intelligence, Big Data, IoT and Quantum. The event lasts two days and includes conferences, workshops, networking events, and an exhibition space with over 400 brands.