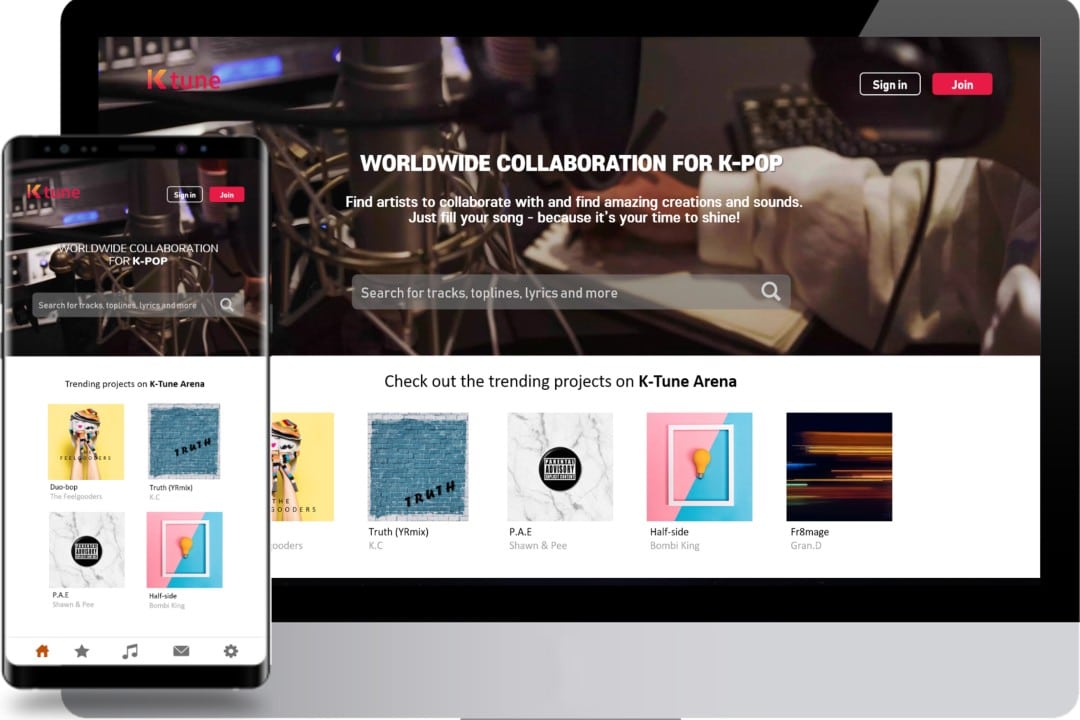 The ICO of K-Tune is progressing uninterrupted

More record numbers for the ICO (Initial Coin Offering) of K-Tune, a project that brings together the world of music and that of the blockchain by allowing the monetisation of new songs, created by both musicians and producers.

In this respect, blockchain technology protects copyright and will provide musicians with the opportunity to monetise their works, without going through record labels and other intermediaries that, in the traditional world, take a high percentage of revenues.

Being a Korean project, the musical genre most promoted by the platform is K-Pop, but in reality K-Tune is open to all types of music.

As is known, the ICO was launched on Eidoo’s platform, Eidoo Crowd, and thanks to it K-Tune has now collected 12020 Ethereum (ETH), including off-chain investment equivalent to more than 2 million dollars, thus surpassing the soft cap.

The ICO will run until November 30th and is already at 28% of the collection.

It’s definitely a great result given the rather bearish period of the market and the fact that the ICO of K-Tune was launched only two weeks ago.

The project involves the creation of a platform that allows uploading or downloading new songs. The target are artists who need to promote a song or a record.

K-Tune will also launch a sort of e-commerce within the platform for purchasing artists’ merchandise.

Worth noting is that everything will make use of the K-Tune token, KTT, which will be the currency of the platform for payments or the purchase of goods and services, hence a pure utility token.

At the end of the ICO, KTT will be listed on several exchanges, although it is not yet possible to reveal their names. As for the platform, the development is almost complete at 90%.

Currently the K-tune platform is in beta version, but it is already possible to register using email and password.