In Venezuela people have no idea of how to even use the “crypto” called Petro. The South American state is one of the few to have issued its own “homemade” cryptocurrency. Not only that, but it insists that people actively use it for goods and services. What are the dangers of forcibly adopting a crypto as the only means of payment? It sounds crazy, but this is happening right now in Venezuela.

Bloomberg just broke the news of how the country’s President, Mr. Nicolás Maduro managed to halt the supplies of crude oil. What is the beef? He just demanded that port fees should be paid in Petros. Never even heard of it before? For the uninitiated, Petro was launched by the socialist government of Venezuela in 2018 to navigate its way through international sanctions.

Before you ask: what is the Petro?

Reporting on the crypto crisis, France24 points to the fact that most Venezuelans have no idea of how to even use the Petro. Although government buildings are adorned with currency’s symbols (crossed out letter “P”), no one really knows where to even get it from.

While there are no real efforts to make the Petro widespread, Maduro insists on its use. At least when it comes to trade and dealing with the country’s suppliers! Aside from the port fees, the payment for jet fuel for planes, leaving Venezuela is now processed in Petros.

The decision has been described as the government trying to “extort foreign cash”, as it keeps its eyes wide shut to the spiraling economic crisis.

The government has already banned the free exchange of Petros into bolivars, which is Venezuela’s official currency. This means that anyone who willingly bought any Petros has their assets locked in. At least for the foreseeable future. However, they can be spent at Venezuela’s latest crypto casino, which operates exclusively with Petros. Quite like Monopoly money we all know from the popular board game? Well, the story has caught on with Bitcoin…

As soon as we move away from Venezuela, we see that the Petro has never really taken off. Actually, many rating agencies write-off the currency as either fraudulent or a scam. In the same article, France24 recalls the fact that the Petro is outright banned in the United States. This is perhaps its biggest stumbling block.

It is highly unlikely that Venezuela’s approach to crypto will be taken as a textbook example for the creation of a national digital currency.

While many States appear to be cautious, others decided to fully embrace the technology. In many cases, the CBDC or “central bank digital currency” has become a subject of endless rumours or speculations.

Only last week, it was revealed that the Bank of England has in fact joined a CBDC-consortium lead by the Bank for International Settlements (BIS). The UK’s Guardian pointed out that while many countries choose to go “solo”, the central banks of Canada, Europe (which includes Switzerland) and Japan are ready to start the project together.

Previous article Bitcoin: institutional investors are not influenced by the halving
Next article US elections, Andrew Yang: we should be able to invest in crypto
Giorgi Mikhelidze

World of Warcraft and Travala join forces for a gaming tournament
Binance: a research on crypto brokerage 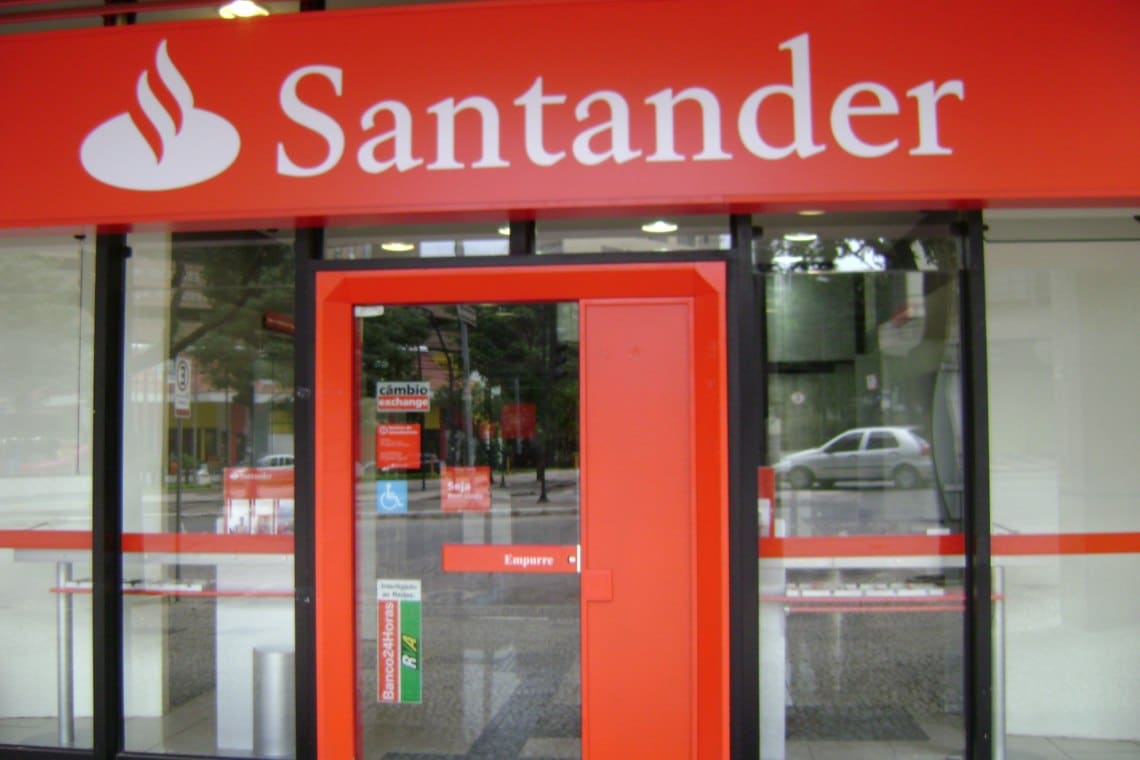