Bank of Canada to eventually release its digital currency. What does it mean for the US?

Canada and its central bank can be considered yet another entity that will soon join the group of digital economies working on their digital currency. Now, even though the Bank of Canada doesn’t voice any plans about the release of its digital currency, it also doesn’t rule out the prospect of issuing it in the foreseeable future.

The possibility of issuing a digital currency will also have some effect on the way American regulators perceive and treat cryptocurrencies. We’ll explain how in the upcoming section.

A journey from a cash to a cashless economy

Before discussing how the Bank of Canada may be preparing to release their digital currency, why don’t we take a look at how we got to the point where having a blockchain-based payment method came close to being a reality.

The development of credit/debit cards changed the way we pay for things. From that point on, we slowly stopped being dependent on cash and started using digital payments for shopping, food, or paying for utilities. Now, if you hand cash to the cashier, the chances are they’ll seem very surprised about it.

Many countries, including Canada, have already shifted to online banking mechanisms. Some 10 years ago, for instance, Canadians used way more cash in payments than they use right now: more than half of cash payments back then versus just one-third today.

This inadvertently means that virtually every industry that exists in the country is heavily dependent on online payments. Online gaming, for instance, is one that does the heavy lifting in this sense.

It only takes one Google search for an online casino game or the casino bonus list Canada has to offer and one will immediately find platforms that are heavily dependent on credit/debit cards, as well as various other e-wallet solutions.

What’s more, and this is directly related to the point we’re trying to make, some of these casinos are quite eager to incorporate crypto solutions into their platforms. While this doesn’t completely overhaul the gambling landscape, it takes the digital payment solutions that exist in the industry to a completely new level.

The way it looks, we think that the trend of digitalization is only going to increase in Canada, as well as other countries.

Cash as the last resort

This doesn’t mean that cash is completely out of the picture. Sure, when the economy is doing great and banks don’t have any major issues, we prefer to store the majority of our funds in private banks. This way, we can have access to them via online banking and our credit/debit cards.

However, when the economy is in a turmoil and the crisis is raging, the first likely suspects are always private banks. This means that our funds are also in grave danger. During times of economic hardship, people tend to turn their focus to cash. Granted, even cash cannot save us from the ravages of rapid inflation/deflation, it can be a better way of storing value when compared to bank accounts.

With that in mind, Canada’s central bank – the Bank of Canada – is actually taking heed of what the market is indicating and preparing itself for the future. According to the Deputy Governor at Bank of Canada, Tim Lane, currently, there aren’t specific plans for the immediate release of Canada’s own digital currency, however, the institution is still working on a prototype that will be ready should the market demand it

The Bank of Canada itself notes that the country’s own digital currency will unite the advantages of two mediums: it will bring the convenience and effectiveness of modern online payments while still retaining the trustworthiness of cash.

On the one hand, the digital currency offered by Canada’s central bank will be among the most effective payment platforms active in the country. Since it’ll be embedded in the blockchain platform, the currency will use all its benefits: security, anonymity, fast payments, fewer limitations, etc. This will take online and credit/debit card payments to a completely new level.

On the other hand, the Canadian digital currency will also act as a hedge against prospective financial crises – just like cash. When the chips are down, the Canadians will be able to quickly turn their bank funds into blockchain funds. What this means is that they trust the central bank more than private banks.

Why should the US pay more close attention to a digital currency?

As noted earlier, the news about the Canadian digital currency may probably have a significant effect on crypto policies in the US. Currently, the US politicians aren’t as enthusiastic about cryptocurrencies as the private sector in the country. In fact, lots of politicians oppose this technology altogether, requesting a total ban from the government.

However, things may change in favour of cryptocurrencies if Canada’s government suddenly releases its own digital currency. The two economies – that of Canada and the US – are closely intertwined with one another, exchanging labour force, services/products, and capital all the time.

Now, when Canada voices its unequivocal support for cryptocurrencies, there will inevitably emerge lots of crypto-based entities both in Canada and the US – as if there aren’t already. This will definitely get the politicians to change their attitudes towards digital currencies and implement the more liberal policy because if they don’t, many major market players will get damaged quite significantly.

Alongside the advantages of having a state-issued digital currency, we still have to mention some of the challenges facing the mass adoption of cryptocurrencies. For example, the entity that incorporates it can fall victim to a cyber-attack, partially or completely destroying its business. Besides, the issuer can fall behind the technology and its challenges and turn out to be a massive failure.

Either way, the groundwork is already set for digital currencies to become mainstream. As Canada and its central bank voice the readiness to issue new digital currency, things are expected to move at a much faster rate. 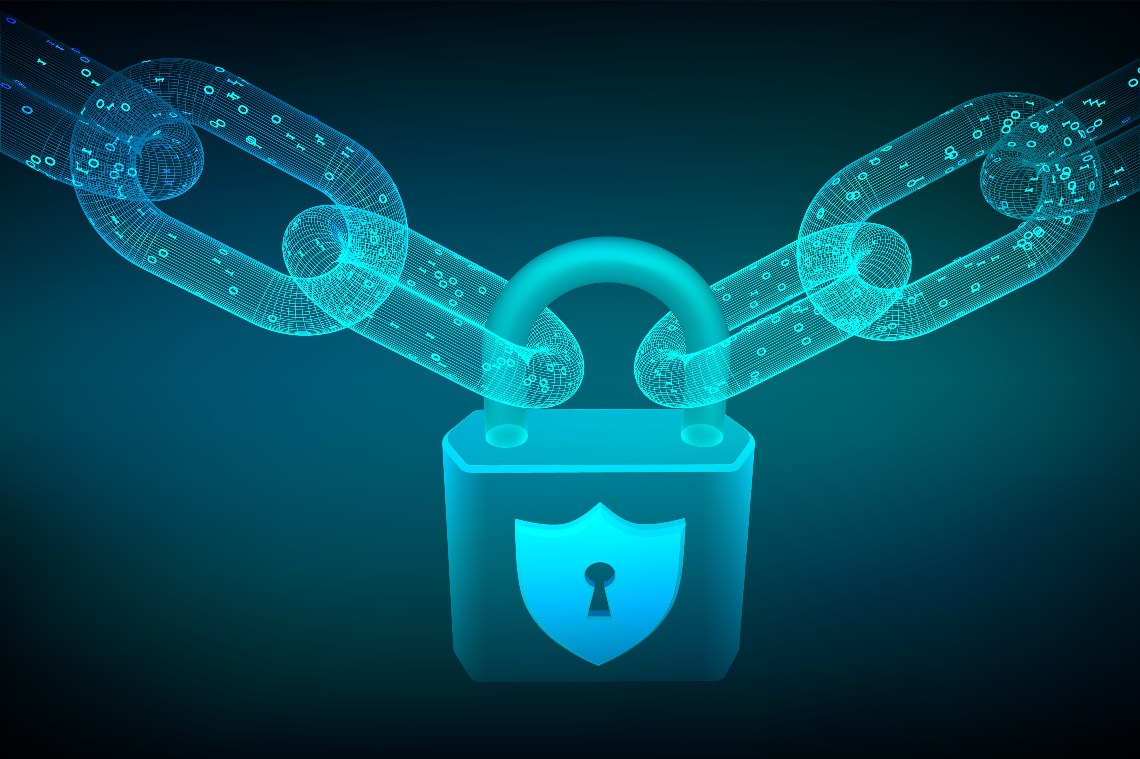