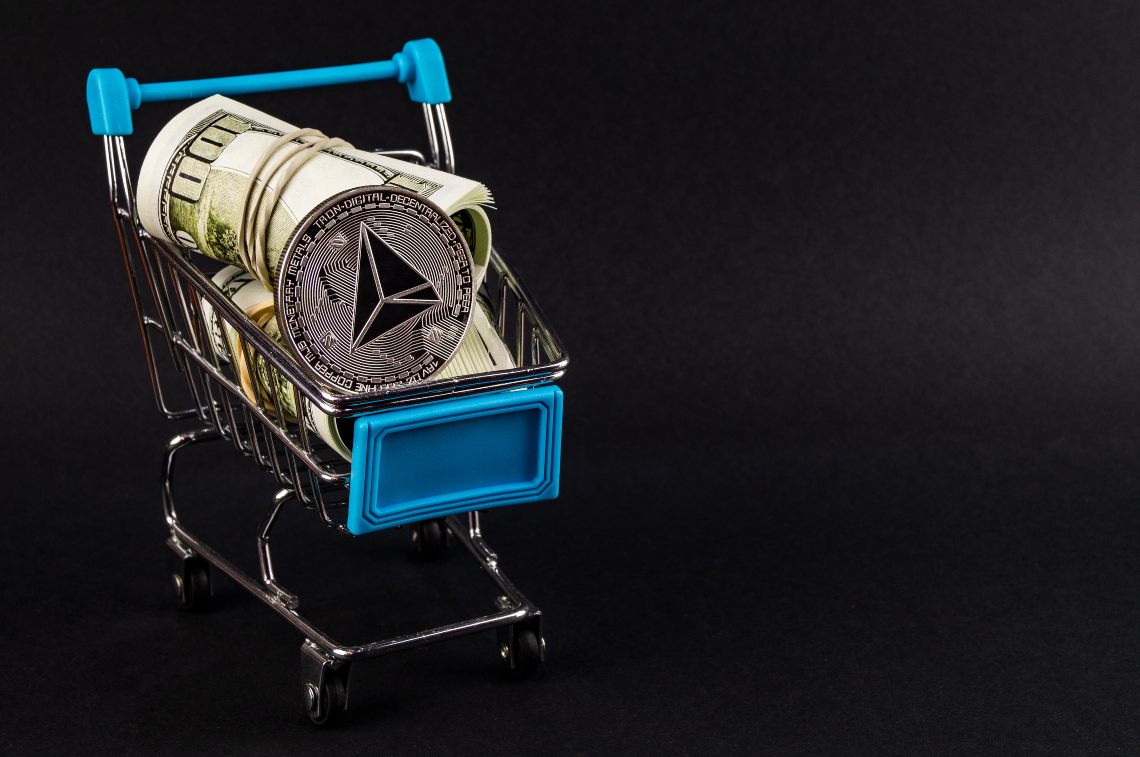 Binance and the growth of TRON

A few days ago Binance published a short but interesting analysis on the growth of TRON.

The first interesting aspect is that now the TRON blockchain features USDT tokens for a total value of almost $3 billion, making it the second blockchain with the most USDT tokens after Ethereum.

But what is most surprising is that the market capitalization of TRX, the native cryptocurrency of TRON, is just over $1.1 billion, or less than half that of the USDT TRC-20 tokens.

In other words, the total value of USDT tokens issued on TRON is 2.6 times that of its native cryptocurrency.

In total, excluding USDT, there are eight utility tokens on TRON among the first thousand cryptocurrencies listed on CoinMarketCap for market capitalization, led by BitTorrent (BTT) and WINk (WIN).

Moreover, TRON is particularly successful with regard to dApps. As of June 2020, an average of more than 25,000 unique users were registered every day on the various dApps on TRON, dominated by gambling and betting dApps. In fact, 7 of the 10 most used dApps on TRON are online casinos.

Meanwhile, the DEXs on TRON are not achieving great results. If on the one hand, the historical maximum peak of daily volumes on Ethereum DEXs has just occurred, TRON-based DEXs are recording very low volumes. For example, the top two, PoloniDEX and TronTrade, had only about 750 unique users per day in June 2020, and average daily volumes of less than $250,000.

Another curious detail revealed by Binance’s report is that only 51% of dApp transactions on TRON occur in time zones compatible with peak activity in Asia, suggesting that, contrary to popular belief, it may have a more global usage than is commonly thought.

TRON has a strong user base in China, and East Asia, but evidently over time, its use has spread to other parts of the world, probably due to the acquisition of BitTorrent.

Tron 4.0 for the growth of Tron

Future developments of this platform are aimed at the release of TRON 4.0, improved privacy through zk-SNARK, scalability through BFT, and other interoperability mechanisms.

Recently, there was the launch of the Sun Network, a top layer for dApps, and of a protocol similar to MakerDAO, called JUST, for the deployment of a stablecoin.

In conclusion, the report states:

“TRON might become one of the coins that should stay on everyone’s agenda, as illustrated by other research outlets that also recently pointed out at the on-chain activity size of TRON”.

Previous article John McAfee changes his mind: Bitcoin is old and worthless
Next article Obyte: the first decentralized DAG endorsed by the University of Nicosia