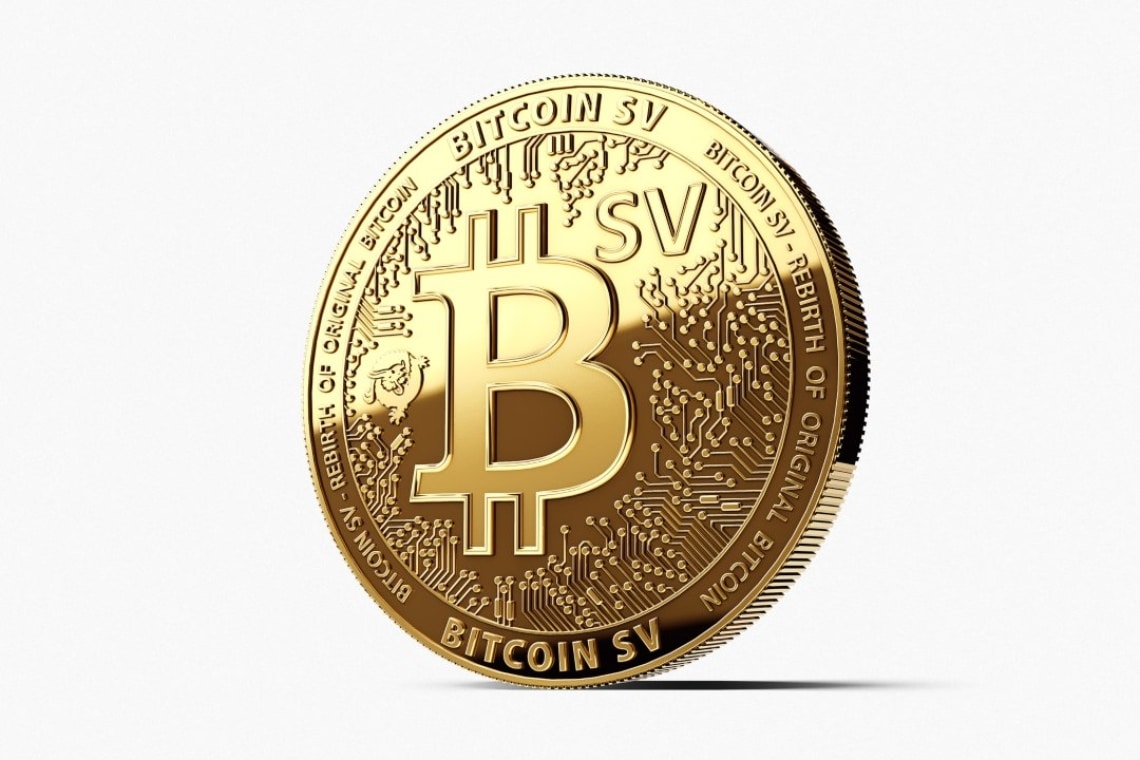 Bitcoin SV: what is blockchain and how does it work

What is the Bitcoin Satoshi’s Vision (BSV) cryptocurrency and how does it differ from BTC?

Bitcoin SV, aka Satoshi’s Vision, is a Bitcoin protocol implementation that most closely aligns with the original whitepaper published in 2008. The BSV ticker symbol was created to track the token on exchanges in November 2018 once the BCH protocol forked off Bitcoin.

Even though the BSV ticker symbol is new, its origins go back a long time, considering that, as the name suggests, it’s an attempt to bring Bitcoin back to Satoshi Nakamoto’s original vision.

Satoshi’s original idea was that of a Peer-to-Peer electronic cash system, as can be explicitly read in the title of the famous whitepaper.

“A purely peer-to-peer version of electronic cash would allow online payments to be sent directly from one party to another without going through a financial institution.

[…] Commerce on the Internet has come to rely almost exclusively on financial institutions serving as trusted third parties to process electronic payments.

[…] What is needed is an electronic payment system based on cryptographic proof instead of trust, allowing any two willing parties to transact directly with each other without the need for a trusted third party”.

Over time, however, Bitcoin’s development has increasingly focused on its deflationary nature, and BTC has become primarily an investment, often speculative.

In particular, its lack of on-chain scalability, with a blockchain that can support only a handful of transactions per second, has turned it into a poor transactional currency. The fees to send the transactions are also very expensive too. Instead of being fast and cheap like cash, BTC is slow and expensive which prevents it from fulfilling the original vision of the Satoshi whitepaper.

BTC’s protocol developers at Blockstream decided they wanted to solve the scalability debate by taking transactions off-chain and keeping block size small. In August 2017, Blockstream developers altered the Bitcoin protocol by adding Segregated Witness functionality to it. BCH emerged as the new ticker symbol for the Bitcoin community that believed Satoshi wanted big blocks to support increased transactions being stored on the blockchain.

However, a group of Anarchist developers seeking to turn Bitcoin into an anonymous crime coin decided to alter the protocol by adding Canonical Transaction Ordering (CTOR) and checkpoints. This group forked off Bitcoin and retained the ticker symbol BCH. So on the 15th of November 2018 a new Bitcoin ticker symbol BSV was created.

In short, BSV wants to be that electronic cash system imagined by Satoshi Nakamoto in 2008, and not a speculative asset like BTC, or the middle ground that is BCH today.

In fact, its creator Dr. Craig Wright considers BSV the real original Bitcoin, while considering BTC a fork that over time has introduced limitations not foreseen in the original project.

For this reason, the developers of BSV work mainly on the practical aspects of using the cryptocurrency as a transactional currency, in order to try to make it usable by anyone as a means of payment.

In other words, although BSV, BTC and BCH share a large part of the code, Bitcoin Satoshi’s Vision is the one that most aspires to be used by the masses as a daily currency.