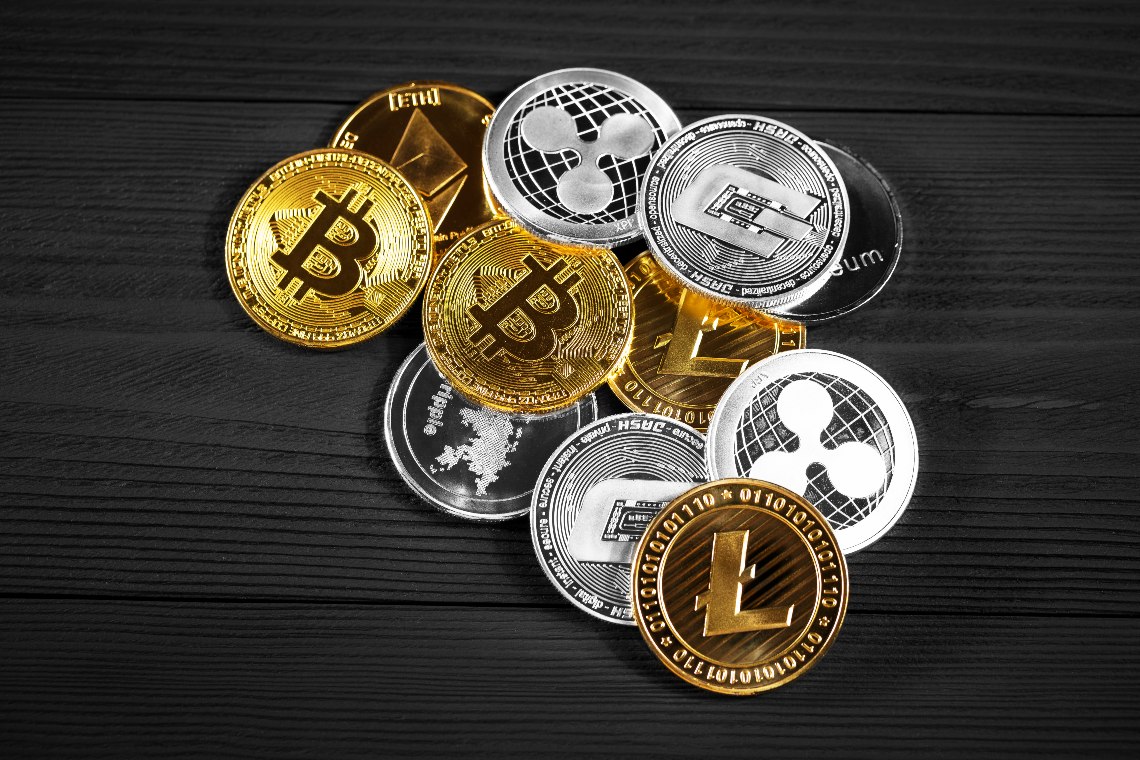 Cryptocurrencies: the highlights of recent months

Over the last few years, the cryptocurrency market has fascinated an increasing number of people. This is attributable to Bitcoin, but it is also due to many other digital currencies that have spread with remarkable perseverance and have managed to carve out a significant space for themselves within this sector.

It’s no coincidence that cryptocurrencies are becoming increasingly popular, however, before investing, it’s vital to understand in depth the rules and mechanisms that apply in this particular sector, otherwise there is a risk of not having clear ideas when allocating money.

Cryptocurrencies have become so widespread that they have grown to be one of the most popular payment instruments used by several users in online gaming. There are several platforms dedicated to gambling that are present on the web that a few years ago began to introduce digital currencies as a payment alternative to the classic tools, i.e. cards, bank transfers and e-wallets.

Nowadays, most of the most famous online casinos are characterized by the fact that, among the various payment methods for depositing money into their gaming account, they offer the most popular cryptocurrencies.

An option that certainly shows how much attention is paid to detail even within these platforms, which are increasingly in step with the times, and not only when it comes to providing users with a complete online gaming experience in every respect.

The less-known cryptocurrencies that performed great in the summer

Would you like to find out which cryptocurrencies performed best between July and August and that are not the typical famous Bitcoin, or Ripple or even Ethereum? Well, the cryptocurrencies that stood out most during the summer months, leading to respectable returns, correspond to Elrond, Swipe, Ocean Protocol, Band Protocol and Edgeware.

In more detail, it should be pointed out that Band Protocol was able to earn as much as 500% in July, thanks to a staggering market capitalization of around 232 million dollars. An extremely positive trend also for Edgeware, which once again managed to reach its historical peak, reaching 291% during the month of July. The digital asset called Ocean Protocol is also on the rise, with a 233% gain in those thirty days.

Even all those who have chosen to invest in Swipe have reaped very positive results, with an increase of 225% in July, while those who have bet on Elrond have achieved a profit of 180%.

Looking at August, however, there are also other less-known digital currencies that have managed to make a name for themselves. We are referring to MineBee, Small Love Potion, DOS Network, but also MyBit, Centric Cash and Rapidz.

What to look out for before investing

Before investing money in one of the various digital currencies, the best advice is to always carry out an in-depth analysis of the characteristics of the cryptocurrencies in which one intends to invest, with particular attention to their long-term potential.

This is why it is also advisable to pay attention to the movements of the cryptocurrencies themselves, studying all possible aspects before deciding to open a position. Those who do not have experience in this field will hardly be able to make significant gains: skills and research are needed, otherwise it will be difficult to gain any positive benefits from investing in cryptocurrencies.