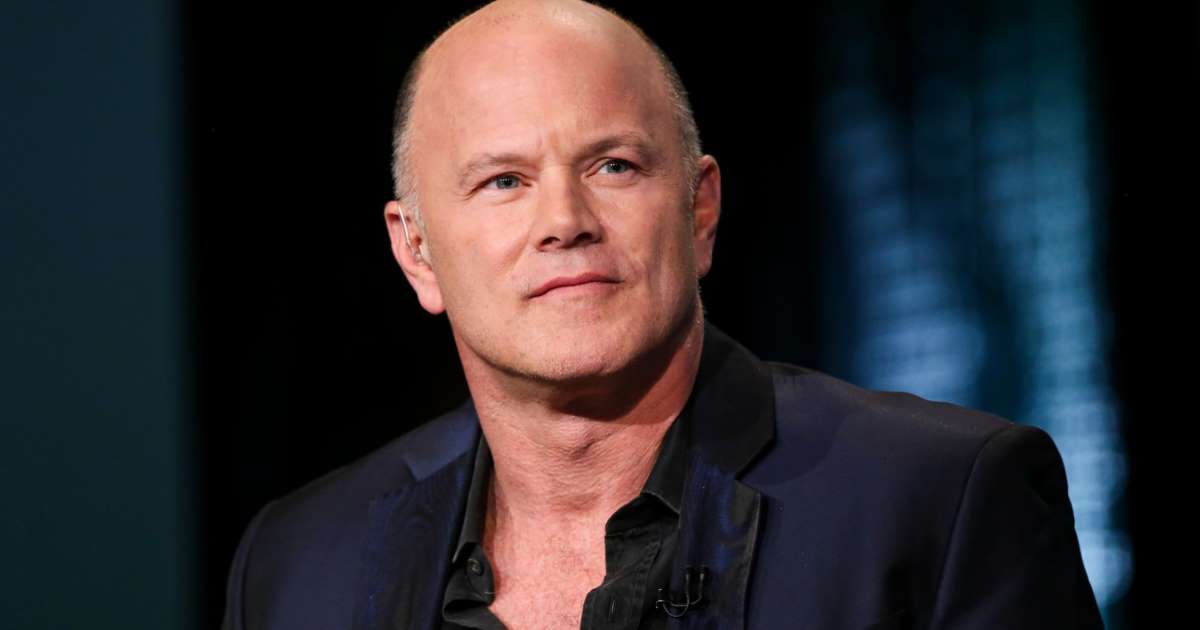 Who is Michael Novogratz and what are his predictions about Bitcoin?

Michael Novogratz was born on November 26th, 1964 in the state of Virginia. Since he was a kid he has been passionate about wrestling and participates in various competitions at the national level.

He attended Princeton University and began his career in the financial market with Goldman Sachs in 1989 as a seller of short-term bonds. In 1992 he moved to Asia, specifically to Tokyo as a seller and was later called upon to manage a trading desk for the company in Hong Kong.

In 1998 he was elected partner of Goldman Sachs, where he also served as president of the office in Latin America.

He was co-chief information officer of Macro Funds at Fortress Investment Group LLC and later assumed the position of principal and director of Fortress Credit Corporation before leaving in October 2015.

He is a member of the Financial Markets Investment Advisory Board of the Federal Reserve Bank of New York.

In 2017 he stated that 20% of his equity was in Bitcoin and Ethereum.  He always considered the “blockchain revolution capable of changing the way we live. I think this [crypto] is going to be the biggest bubble of our lifetimes by a longshot”.

Michael Novogratz has therefore always believed in Bitcoin and still today continues to focus on cryptocurrencies, despite the uncertainty in the financial markets at this time, so much so that during the CNBC talk show Fast Money he said:

“My sense is that Bitcoin way outperforms gold, but I would tell people to have a lot less Bitcoin than they have gold, just because of the volatility”.

However, Novogratz also claimed that it is still too complicated to buy bitcoin. Companies should present tools to facilitate the buying process in order to increase the resonance and use of cryptocurrencies to a wider target group of people.

In addition, in March 2020, Novogratz estimated that Bitcoin will reach $20,000 by the end of the year, stating that this year 2020 is the year of Bitcoin.