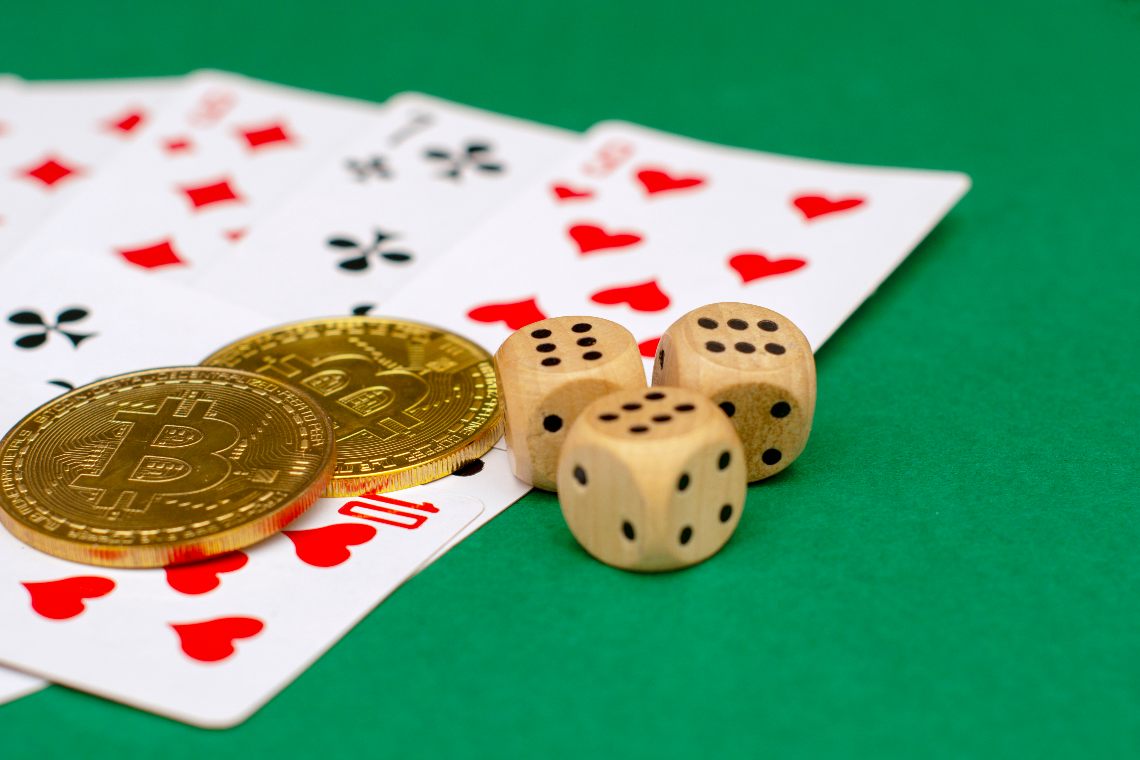 Bitcoin Penguin is no longer accessible

The Bitcoin Penguin online casino website is not accessible to everyone.

In fact, for example, when connecting from Italy, the browser shows a warning from the Customs Agency that the site is not accessible in line with the provisions of Article 1, paragraphs 50 and 50-bis, of Law no. 296 of 27 December 2006, which was implemented by the Directoral Decrees of the Customs and Monopolies Agency of November 15th, 2017 and January 2nd, 2007.

The problem is due to the absence of the necessary authorisations to operate in Italy as a site for games, lotteries, betting or betting competitions with cash winnings.

In fact, it does not appear on the official list of operators authorised to operate online gaming available on the institutional website www.adm.gov.it.

In the absence of such authorizations the website has been obscured by the Italian authorities.

In order to operate in accordance with the law, in many countries casino websites must obtain a specific authorisation, which they must request from institutions.

Having never obtained this authorisation, Bitcoin Penguin could not operate in Italy in accordance with the law, so it has been blacked out.

Bitcoin Penguin and the problem of authorizations

The initiative of the Italian Customs and Monopolies Agency is underway exclusively for Italy, but it cannot be ruled out that the website may also lack other similar authorisations requested in other countries.

Without this authorisation it should not go back online, and in such cases it is usually unlikely that an authorisation will be obtained after a measure such as this.

In addition, being an anonymous casino, it would not be able to obtain a licence at all, unless there are some major changes, which are highly unlikely.

However, it had already been known for some time that it was operating without proper authorisation, as reported in some online reviews for example, so it was only a matter of time before the Customs Agency noticed this obscuring the website.

Moreover, even before the closure of the casino, some complaints had been published online, and as a small casino there were doubts that it could still have some difficulties in case of very important winnings, for example.