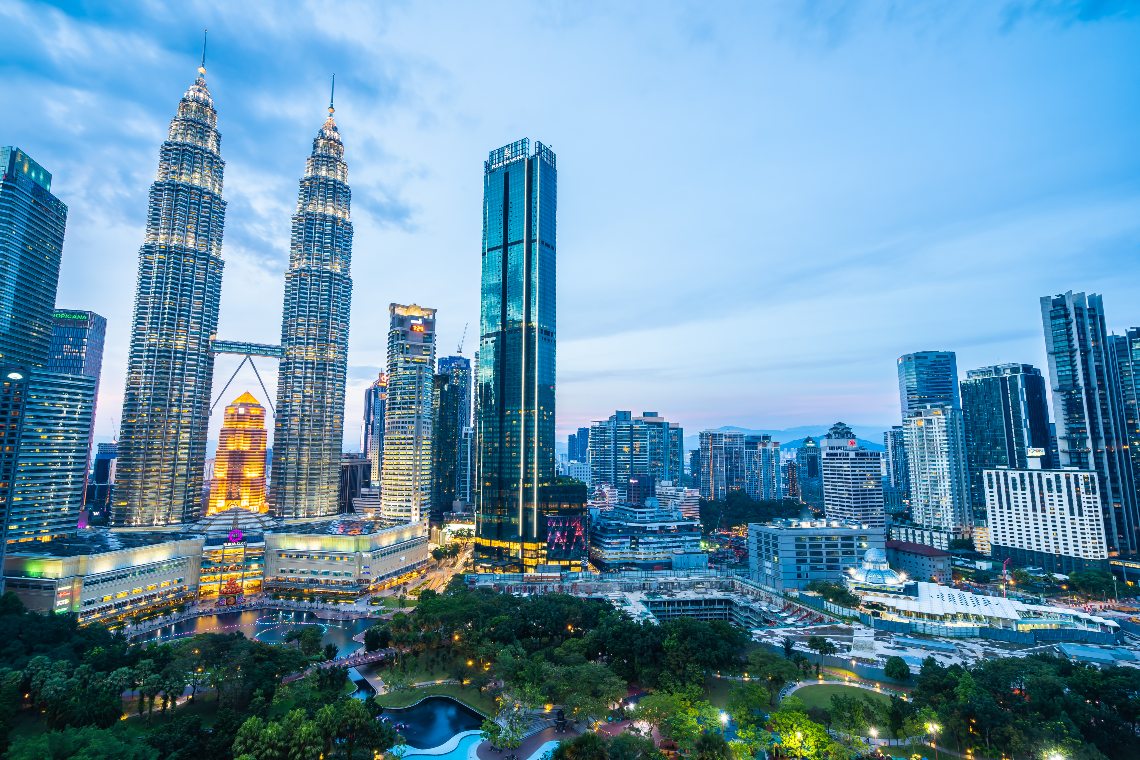 The triumph of Malaysian fintech

Malaysia is among the countries where people are actively involved in the fintech industry.

One of the most commonly used terms in today’s business industry is Fintech. It is a newly established and growing industry that connects finances and technologies and refers to companies that use technology for providing financial services.

This can be anything including payment apps, cryptocurrency, and blockchain, budgeting apps, crowdfunding platforms, etc.

The companies which are involved in the fintech industry just provide service using any software or other technology. Fintech changed the way consumers access their funds which is one of the reasons why it is becoming more and more popular and widely used by most of the countries as it helps their economics grow at once and provides financial stability.

This is why fintech is soon going to replace traditional financial methods and change people’s lives.

As it is mentioned above, fintech helped a lot of countries to raise their funds and flourish financial sectors.

According to new research done by the International Monetary Fund in February 2020, Fintech is a rapidly growing field in Malaysia, threatening the traditional financial system of the country with replacement.

The reasons why Malaysian businessmen and consumers are interested in getting involved in fintech is that using mobile wallets, Internet banking, paying electronically, and making money on the Internet gives advantage and is easily accessible for the big part of their population, including the middle class most of whom are actually addicted to gambling.

In order to pay for online gambling in Malaysia, people use fintech as a front thus making it a huge part of daily life in the country.

Many experts have commented that fintech is helping Malaysians to navigate around several laws in the country that are more tied to religious teachings than something that is harmful or dangerous to the society. This is not only the case in Malaysia as well. Technology, and fintech in general has broken the barrier between a world divided by religion and restricted by some of its teachings. We can see this happening in Christian countries, Muslim countries and any other religion alike. Malaysians usually use blockchain technology to take part in “government-restricted industries”.

More particularly, locals go for cryptocurrencies to buy or use services otherwise deemed as illegal in the nation.The way it happens is that they just register with an offshore company through a VPN and then pay via the BTC or ETH to hide their activities from the government.

Most of the time this method actually works which is why it’s popularity among the middle-class citizens is growing, as it’s the only way to safely avoid the restrictions enforced by the government.

However, not everybody considered fintech as an opportunity of a lifetime and many Malaysian Institutions think about it as a threat.

According to a survey conducted by PWC, more than 80% of Malaysian Institutions have a negative attitude towards it and believe that Fintech is a great danger for their business and only 42% of them think that Malaysian people are ready to accept this new perspective for developing their businesses. Their main concern is the security of the information.

Of course, it still doesn’t mean that ordinary Malaysians will stop using Fintech and its strategies to satisfy their needs. Nowadays taboo topics like gambling, tobacco or alcohol are in the center of the debates as the people in Malaysia are tired of breaking the law and they try to reach legalization of using these services.

Islamic financial institutes, just like any other institutes can actually make a profit from using fintech tools which will help their economy flourish but due to the issues of religion and fears that accompany it, it seems like a decision is unattainable.

Previous article Bitcoin dominance: how it has changed over time
Next article Knight Story: the game review
Giorgi Mikhelidze